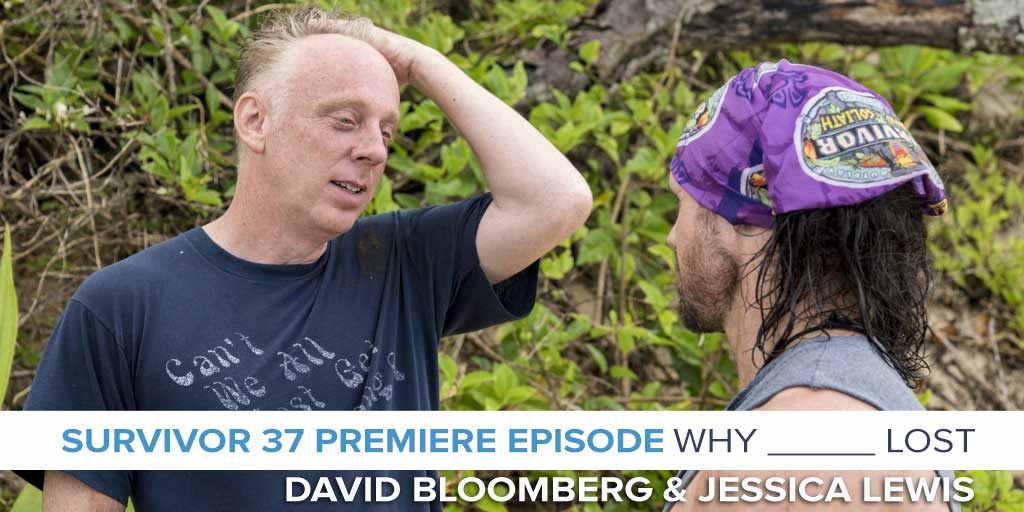 We know Pat left Survivor because of an injury, but David & Jessica are still here to talk about his (brief) time on the show and what he had been doing right and wrong, as well as analyzing what he said in interviews compared to what we saw on TV and try to figure out how he might have done if he’d made it to Tribal Council. They also look at several other players and make predictions for next week as they discuss Why Pat Lost.