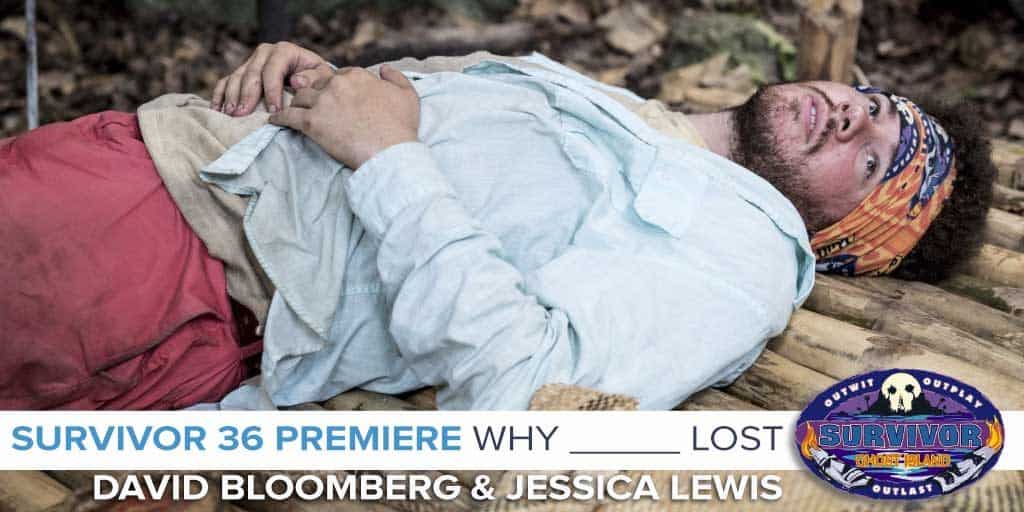 The premiere of Survivor: Ghost Island gave us two players voted out, and not the ones many people would have expected. With Gonzalez and Jacob being such different people, what did their situations have in common? Where did they go wrong? And what could they have done differently? David and Jessica are back to figure out Why Gonzalez and Jacob Lost.