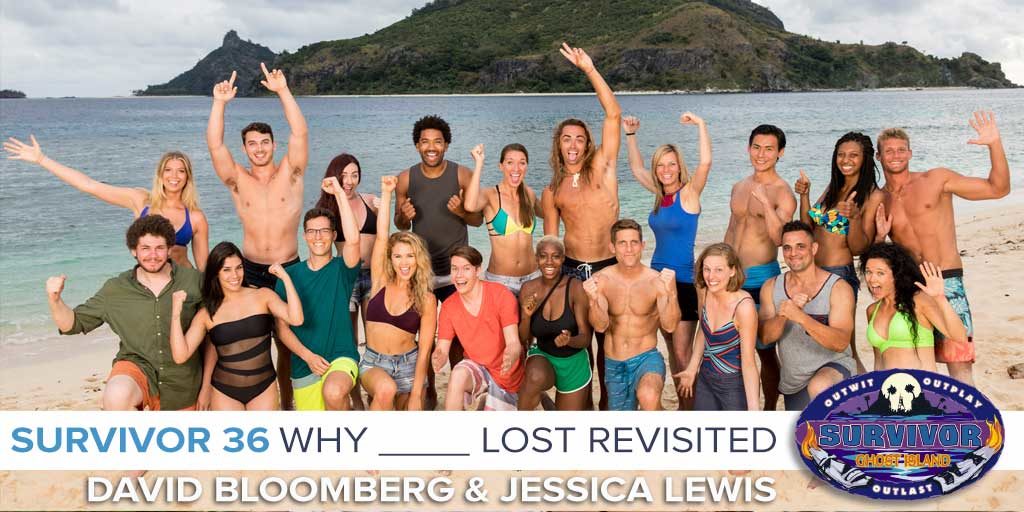 Survivor: Ghost Island may be over, but David & Jessica are back to talk about the players and the rules one more time as they answer listener questions. Did they change any of their thoughts after the deep dive interviews with the Final 3? Should any of David’s rules change to accommodate the firemaking challenge at Final 4 – or for any other reason? Which player best controlled others through their emotions? They answer these questions and more as they wrap up the season, Why Blank Lost style!

Join us again next season when we discuss the next player voted out of the game.