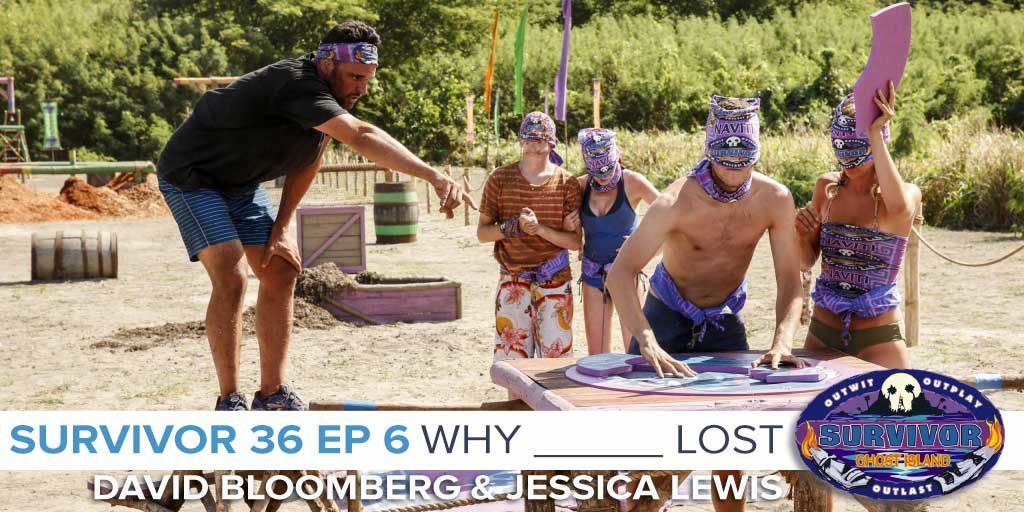 James has said that he was on the bottom because he was the easy sheep to pick off in the new swap tribe. Was a bad swap the only reason he was voted out, or was there more to it? Could he have found a way to persuade those on his tribe to make a decision that was both favorable to him and themselves? It’s time for David and Jessica to figure out Why James Lost.