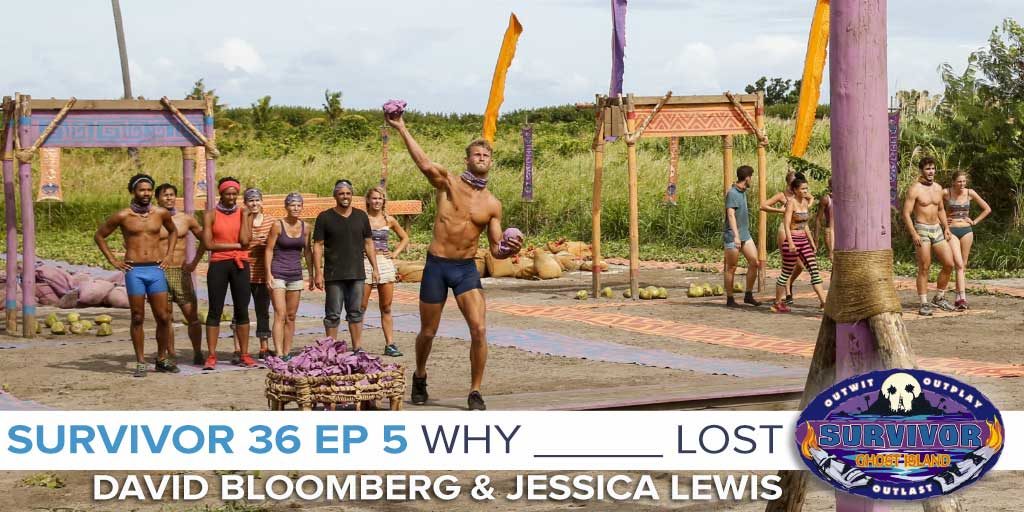 Stephanie said that she lost because of Ghost Island. Did that time away from her tribe really doom her, or had the wheels already been set in motion? Why couldn’t she break through into the original Naviti on her tribe? And why did they decide to keep Jenna and Michael instead of her? Also, is thinking about literally poisoning a tribemate considered scheming and plotting too much? David and Jessica consider all of these factors and more as they figure out Why Stephanie Lost.