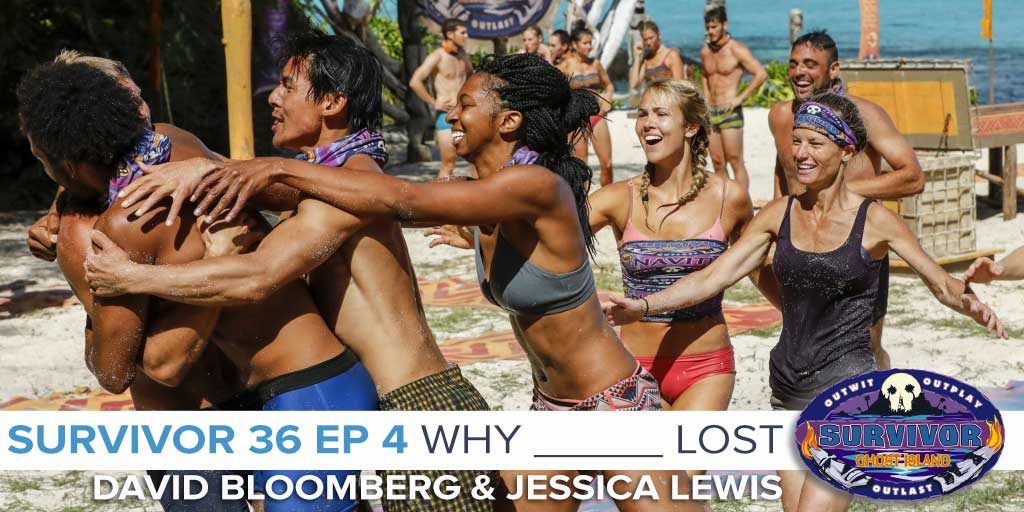 Jeff Probst said, “Brendan didn’t do anything wrong. He just ended up on the wrong side of the numbers.” Is that true or was there more Brendan could have done to save himself? Also, how did Michael’s idol play stack up and was there a better way to ensure they saved the right person? As always, David and Jessica go through the episode, the web videos, the interviews, and social media to pull together all the threads of information and figure out Why Brendan Lost.