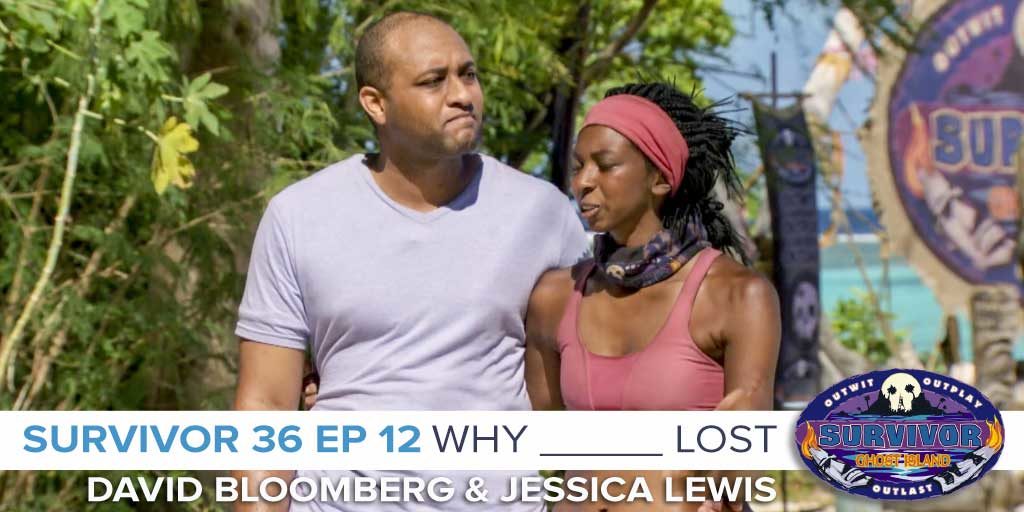 How can a podcast about Chelsea be more than a few minutes? Because David & Jessica don’t just rely on what we saw on TV, but on lots of outside information as well. Also, they spend a fair amount of time here discussing what the other players should have done and should do for the rest of the game. Who made the right moves? Who made the wrong moves? Why does Chelsea think she made Big Moves? And should she have been making small moves instead? All of these questions and many more are answered as they figure out Why Chelsea Lost.