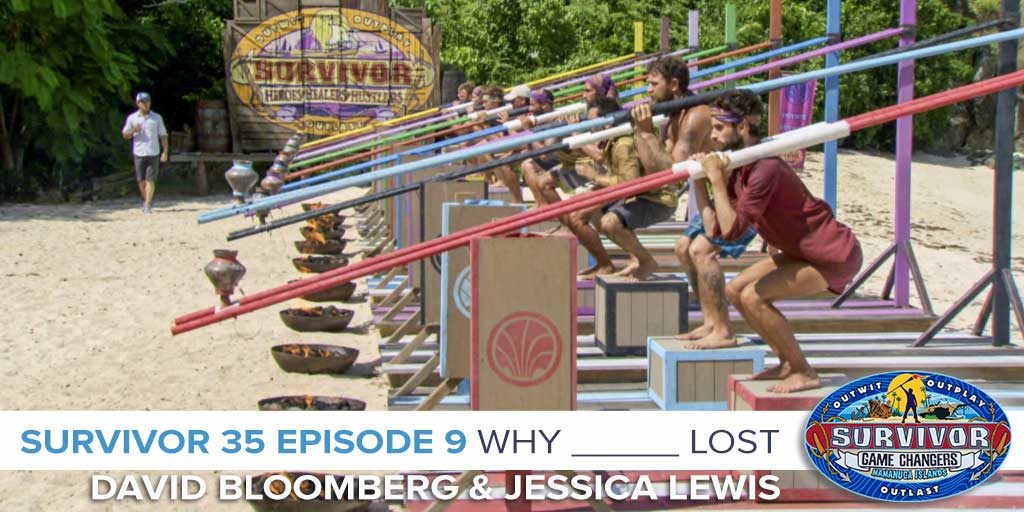 Ben wanted Cole gone because Cole was too big of a challenge threat. But it’s never quite that simple on Survivor. How did Cole find himself alone in this game? Why couldn’t he work with anyone? What elementary Survivor gaffes did he make? David and Jessica talk it through as they explain Why Cole Lost.