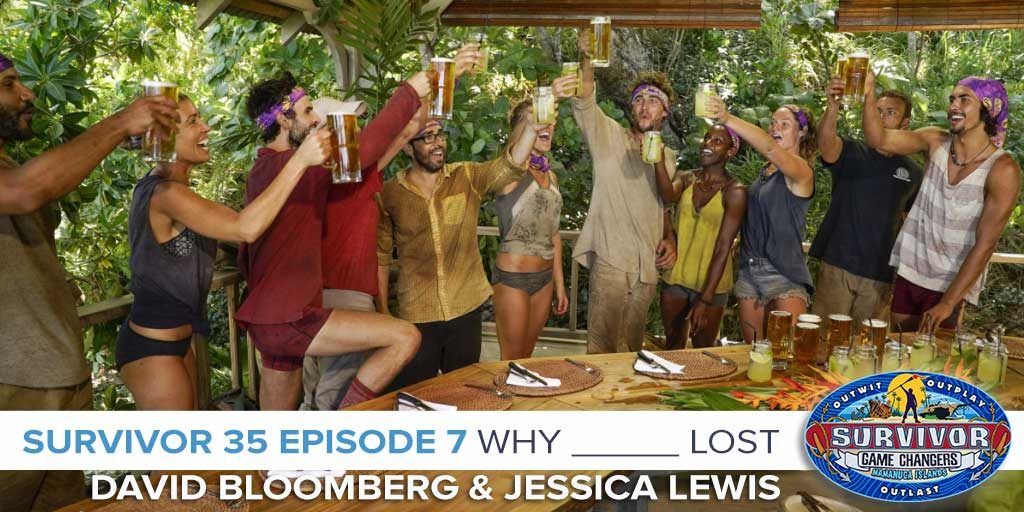 Jessica’s first Tribal Council was also her last. She seemed to be talking a lot about strategy, so the question is what she did right and wrong. Clearly, Cole played a big part in the “wrong” column, but how much of an issue was her relationship with him? What could she have done differently if she hadn’t needed to babysit him? Could she have avoided the blindside? David and Jessica figure out Why Jessica Lost.