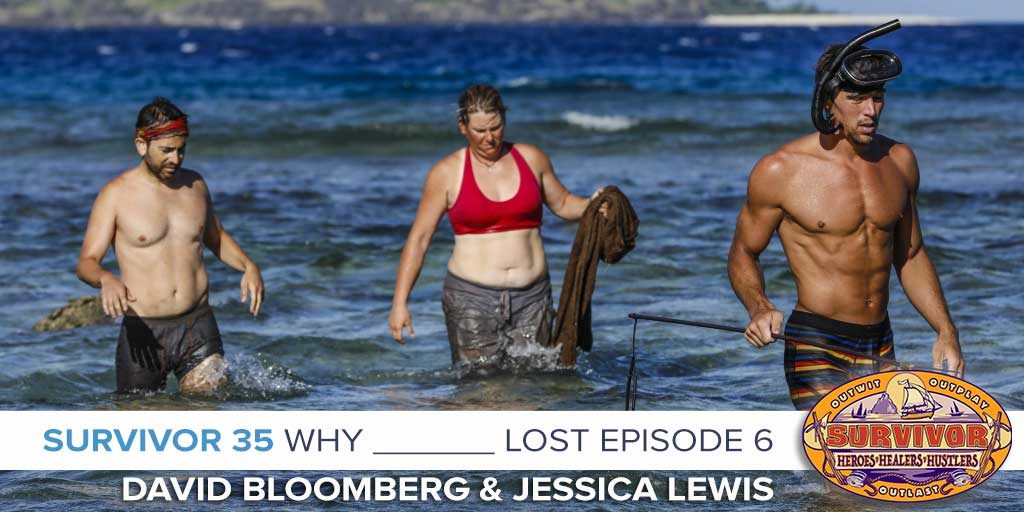 Ali said she wanted to vote out the strong. The question became one of who that was. She was in a bad situation and was hampered by a lack of knowledge about the secret between Ryan and Chrissy. But does that mean there was nothing she could have done, either before the swap or once she got there? What happened to put her in this position? And what issue gets David on his soapbox? He and Jessica figure it all out as they discuss Why Ali Lost.