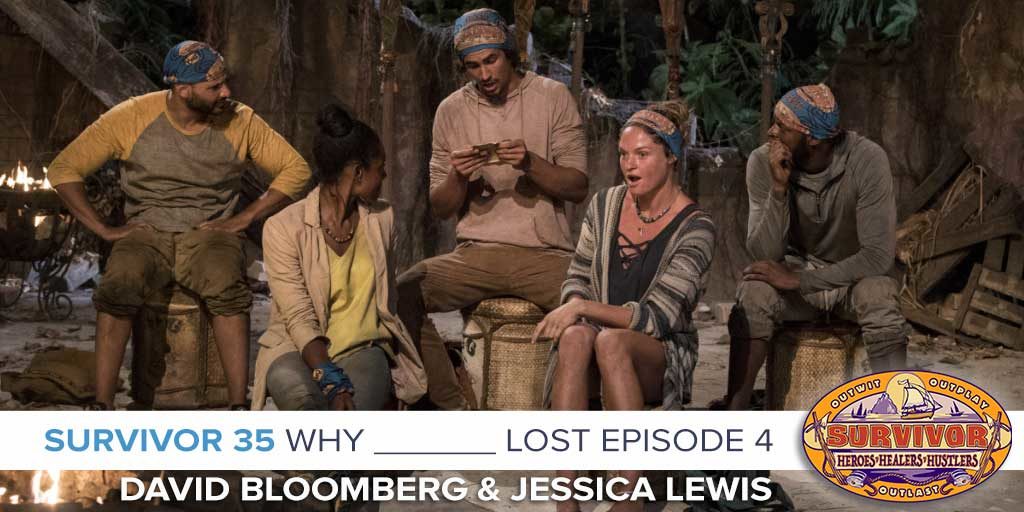 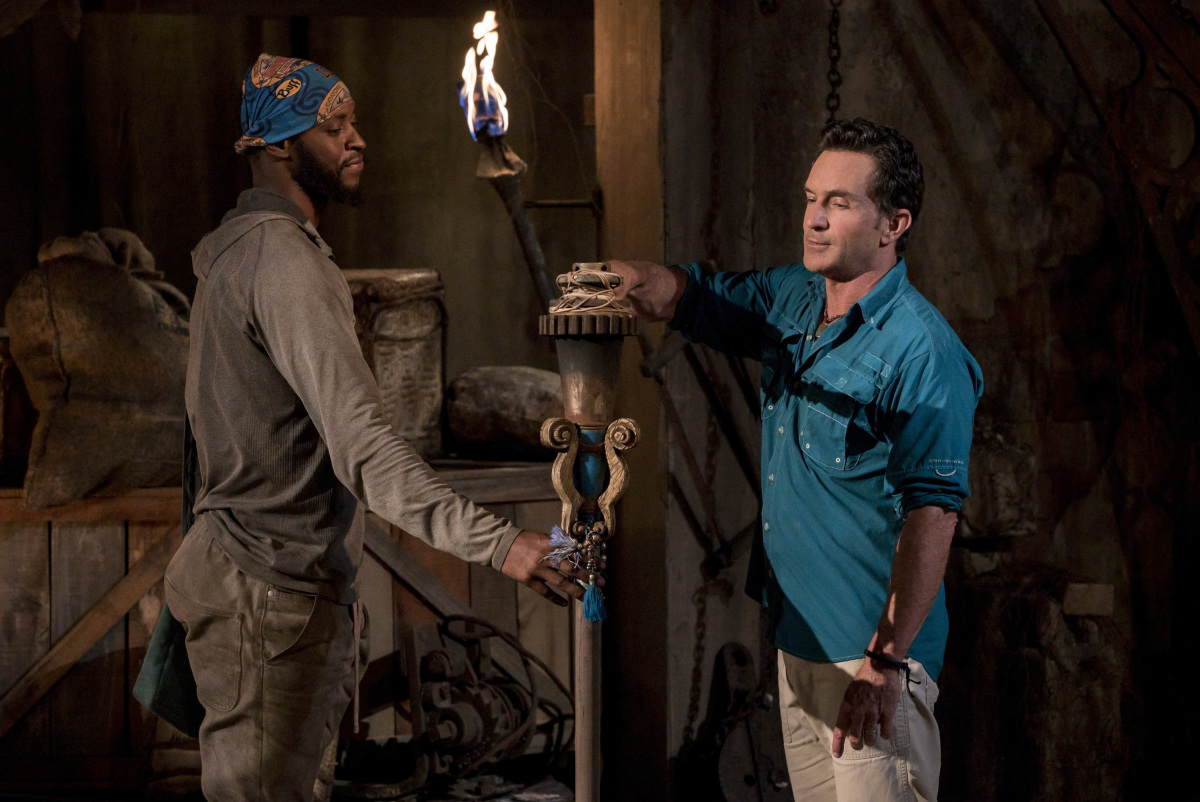 When Alan was voted off, questions immediately came up as to whether he had even done anything wrong. Was his game ended by Joe’s idol and Devon’s disadvantage or did Alan miss opportunities to change the outcome? David and Jessica look at what we saw on TV, the web videos, Alan’s interviews, and more to figure out where he went wrong, what he could have done differently, and why Alan lost.