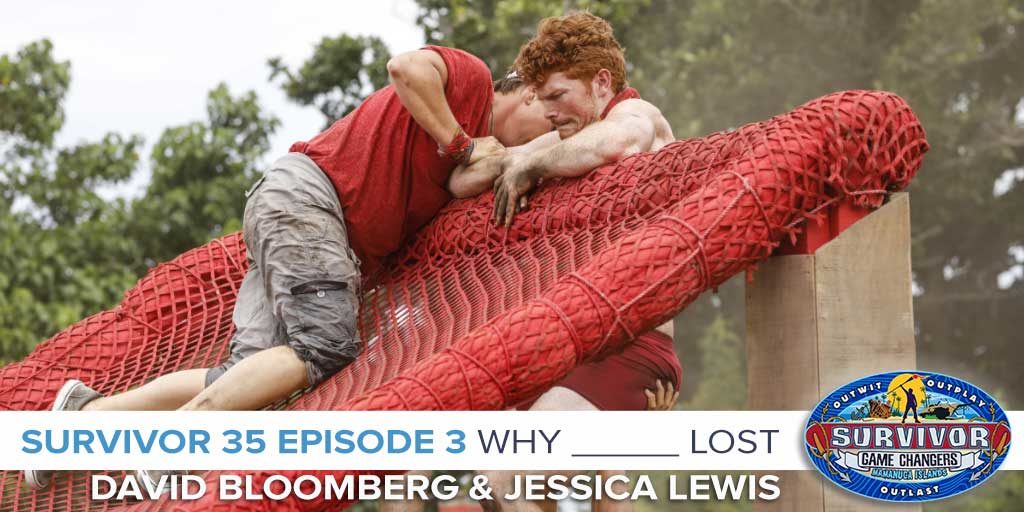 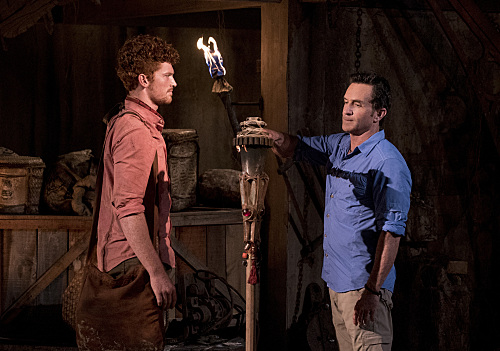 It may seem obvious that Patrick was voted out because he was acting like a wild banshee. But was that really the reason, or was there more to it? How did he misuse his advantage of knowing Ali from before the game? What could he have done differently to keep the target off himself? David and Jessica talk it through as they figure out Why Patrick Lost.