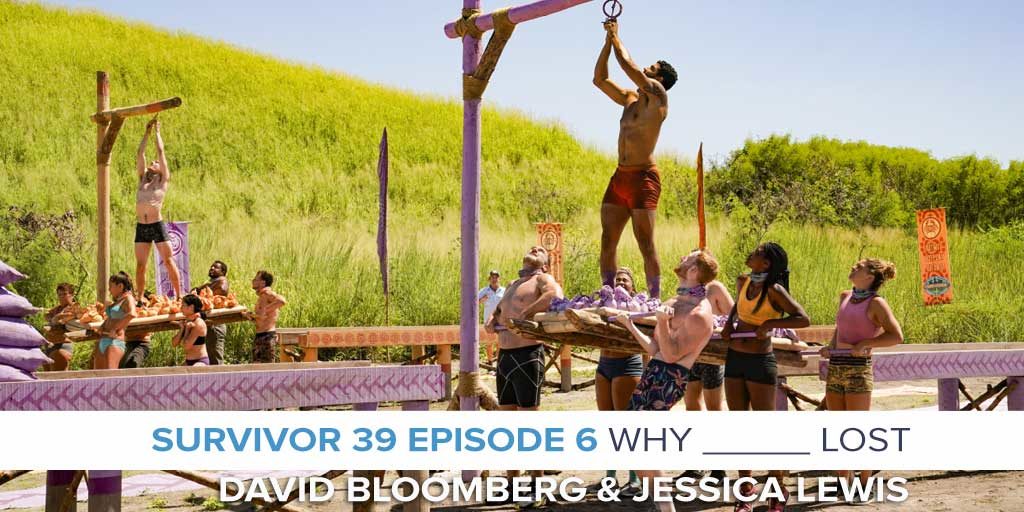 Before becoming a Survivor player, Jason has been a “Why ___ Lost” podcast listener for years, so he knew David’s rules going into the game and even referenced them several times. He said in his final words that he was voted out for being too much of a threat – did that sum it all up or was there more to it? And how was he doing throughout the game leading up to the four-four vote where the tie was broken by Elaine’s advantage? It’s time for David and Jessica to figure out Why Jason Lost.