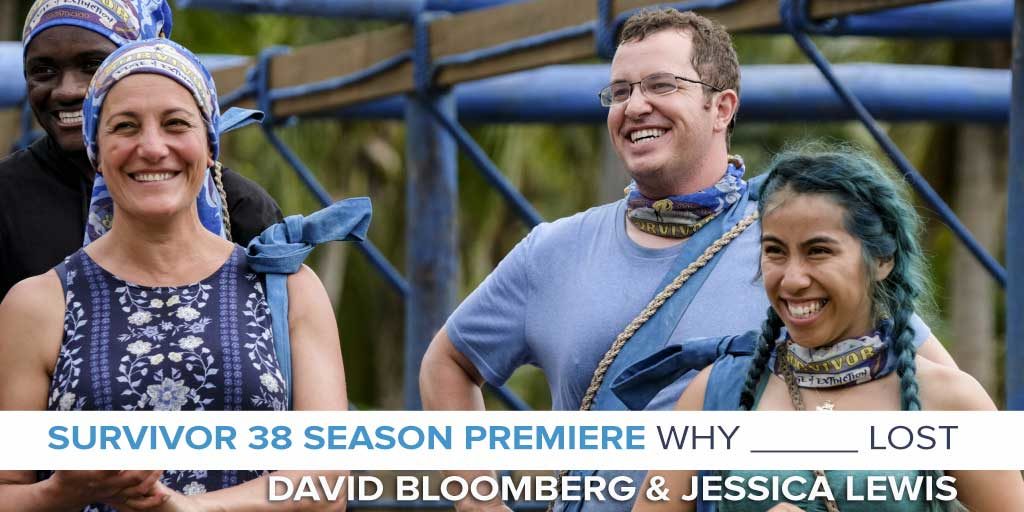 The reasons for someone losing Survivor are almost never as obvious as they seem. Reem wasn’t voted off for being “older” or playing the “mom” role. So what did happen? How much of it had to do with her pregame worries that her mouth could get her into trouble, and how much went beyond that? Also, which other players had a good first episode? David and Jessica take everything into account as they explain Why Reem Lost.