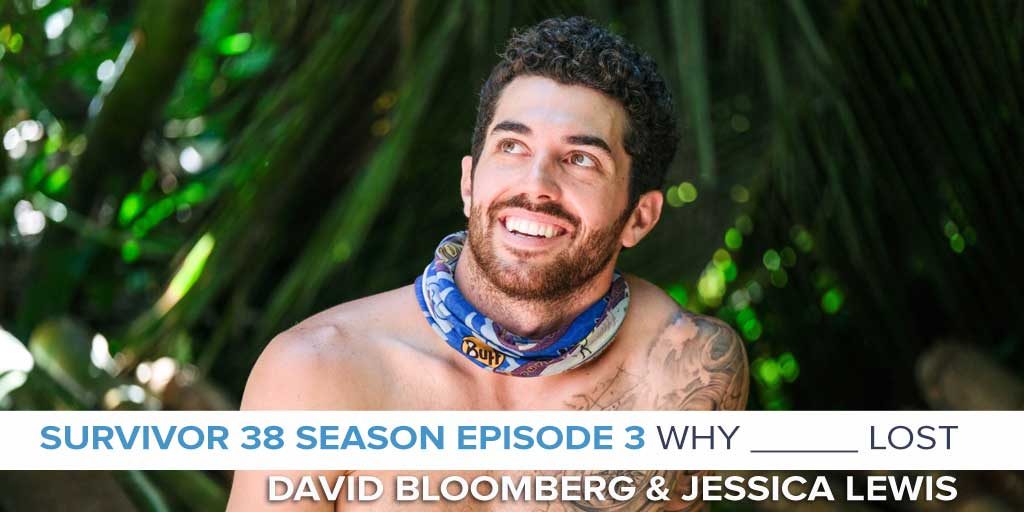 Stephen Fishbach challenged David and Jessica to explain what happened to Chris with a better take than just saying David Wright warned against talking to Wardog but Chris did. Challenge accepted. While that certainly played a role, we have to look at why it was a bad idea and what situations caused all the dominoes to fall against Chris after that discussion. Why did David Wright go out of his way to save Jessica in his first season but he cut Chris loose in what seems to be a similar situation this time? It’s time to figure out Why Chris Lost.