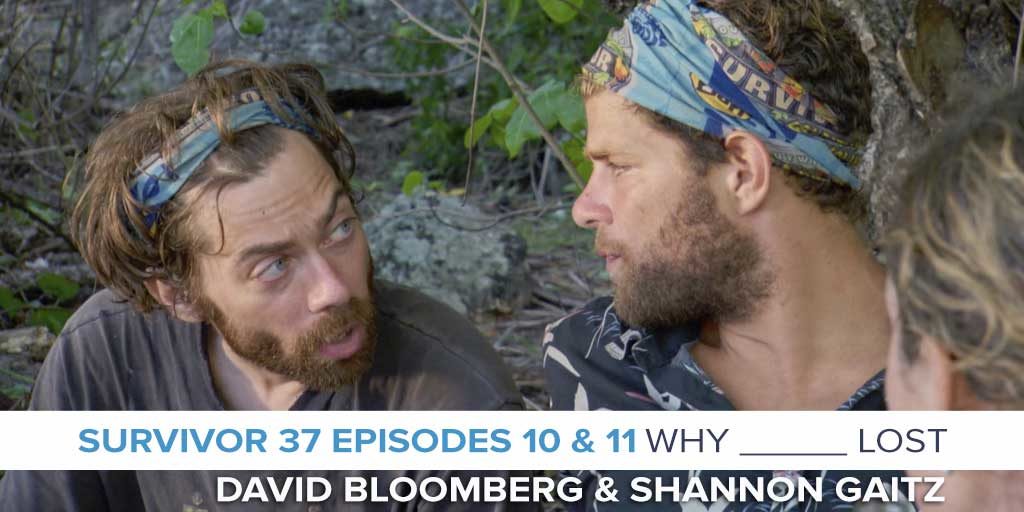 Alec and Carl went out back-to-back but had very different playing styles. Alec tried to work with everyone while Carl was more attached to his specific allies. What did each of them do to lead to their own downfall? How could they have potentially avoided it? Was it just Alec being a challenge beast and Carl being the Godfather or was it more complicated? David and special guest Shannon Gaitz pull together all the information as they discuss Why Alec and Carl Lost.