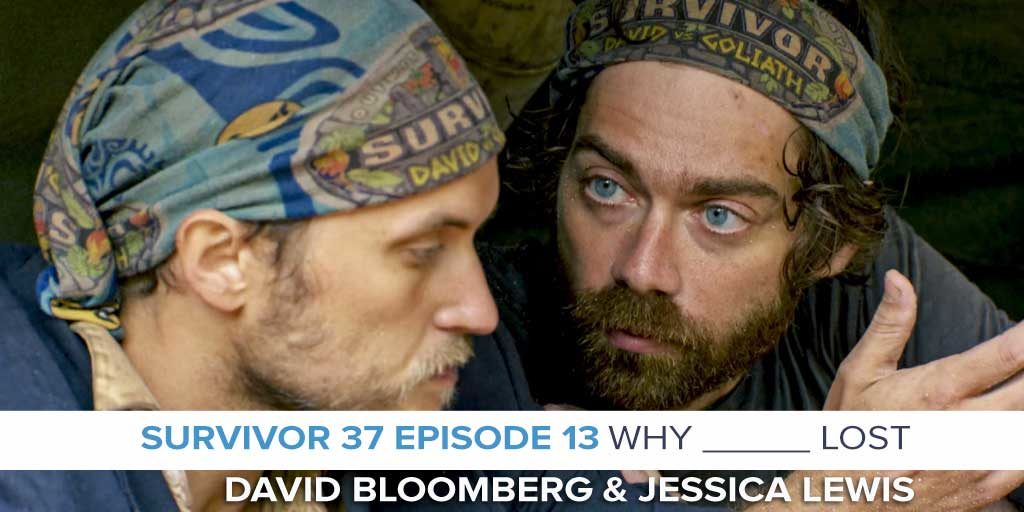 Christian did so many things right during his time on Survivor. All the other players liked him, he had multiple lines of information flowing to him, and he always knew what was going on. Where did it all go wrong? Was it at the Carl vote? Why dideveryone want him out of the game? And was there anything he could he have done to prevent it? David and Jessica look at the whole situation and run all the algorithms as they figure out Why Christian Lost.