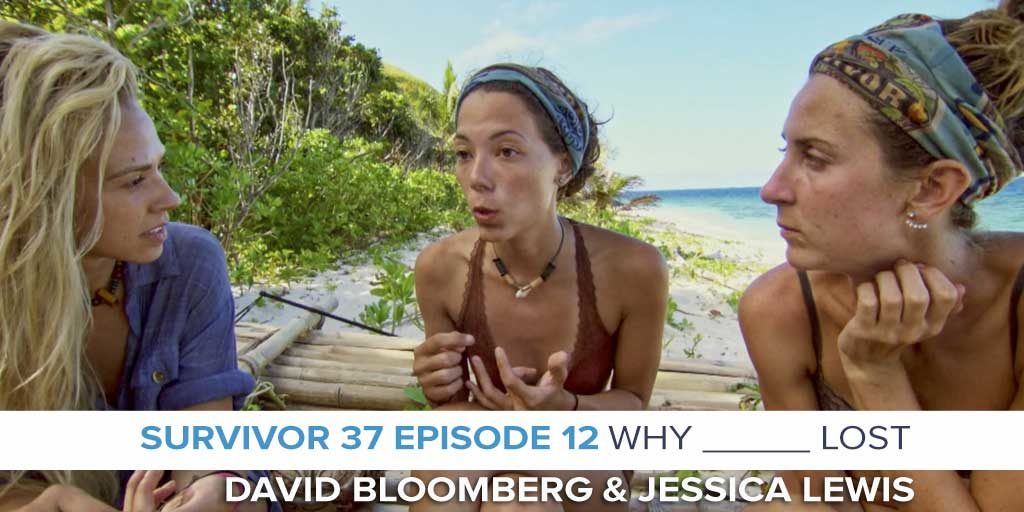 There has already been a lot of discussion about whether or not Gabby made the right move in the right way at the right time. Also, we saw that Gabby was an emotional person, but did that factor into her game play or did she keep the two separate? David and Jessica look at all the various aspects of this decision, from the immediate impact to the long-term thought process. Was it the timing, the execution, the other players involved, or a combination? They take it all into account and figure out Why Gabby Lost.