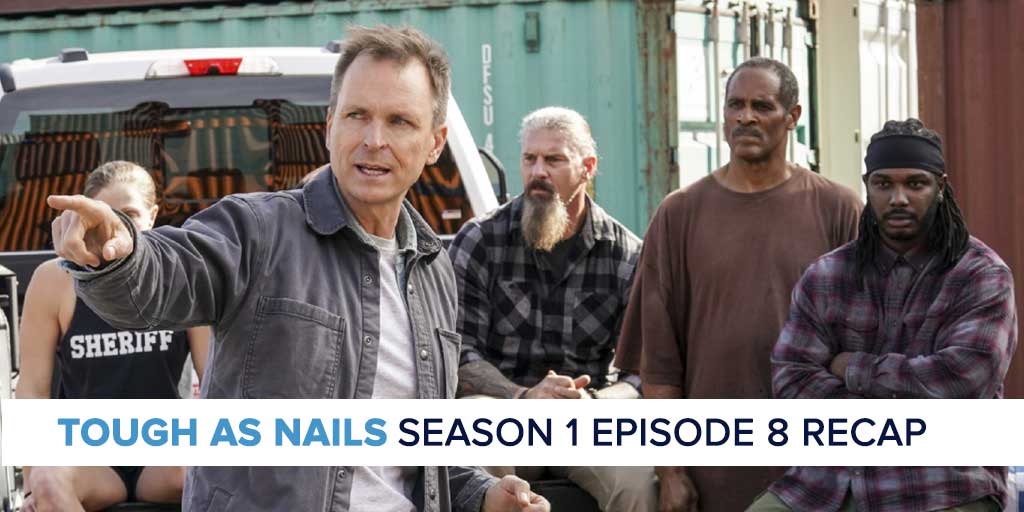 Tough as Nails Host and Executive Producer Phil Keoghan joins Rob Cesternino, Jessica Liese, and Mike Bloom to recap season 1, episode 8 of the new hit CBS reality show Tough as Nails. According to CBS.com, “Trust Your Gear” included “Competitors take on a series of “Five alarm” challenges at a firefighter training facility, where they must clear a 60-foot-long section of brush, save a victim from a simulated disaster zone and extinguish a fire before rappelling down from the top of a four-story building. ”