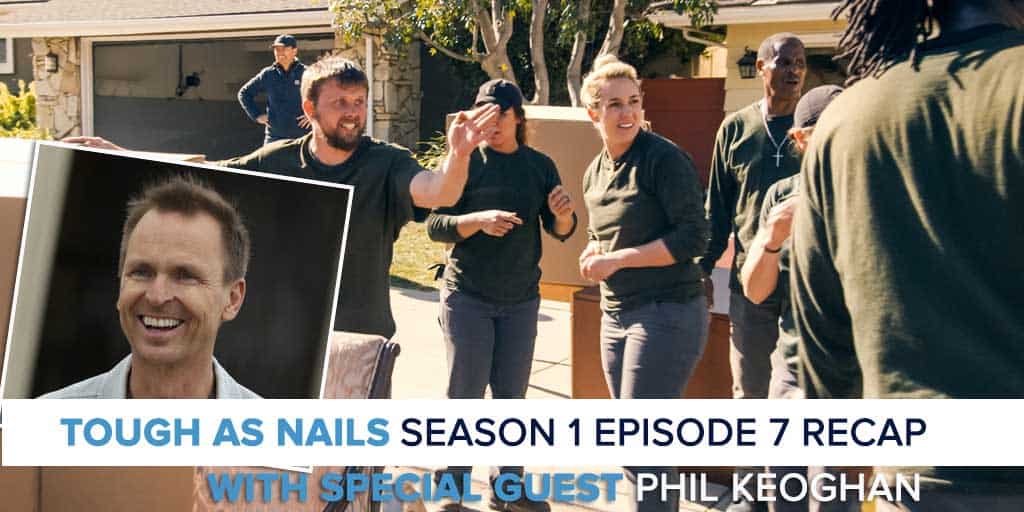 Tough as Nails Host and Executive Producer Phil Keoghan joins Rob Cesternino, Jessica Liese, and Mike Bloom to recap season 1, episode 7 of the new hit CBS reality show Tough as Nails. According to CBS.com, “Trash Day” included “The two crews each look for an important win in the team competition when tasked with packing a moving van, and competitors look to avoid elimination during the individual competition by collecting and loading trash into a moving garbage truck. ”