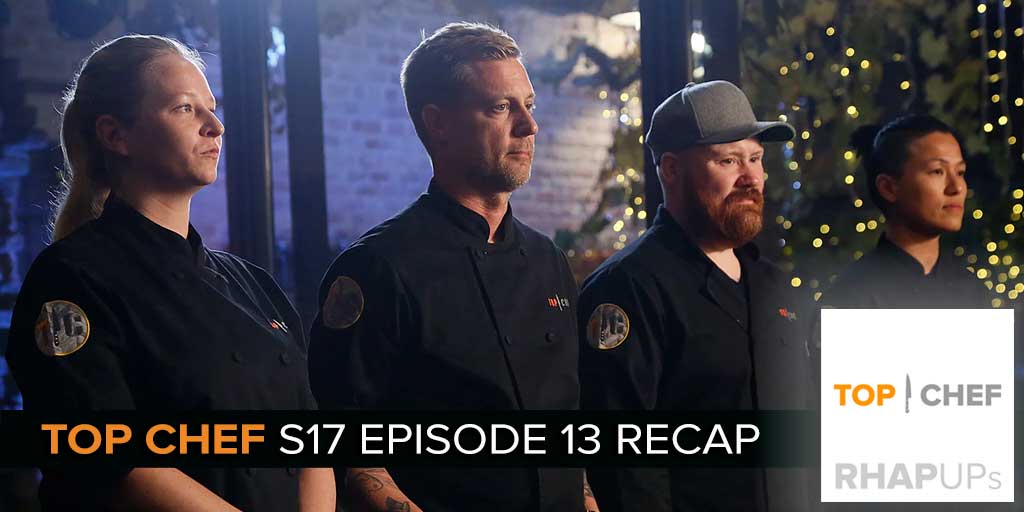 The all-star line up of Josh Wigler (@roundhoward), Emily Fox (@emelette), Curt Clark (@CurtClark) and Mike Bloom (@AMikeBloomType) return to the podcast this week to discuss “Parma,” the 13th episode of season 17.

The Top Chef podcast records on Saturdays (though this week it recorded on Friday!). Send any and all feedback to the hosts on Twitter.

THE HOUSE (aka TEAM WIGLER)