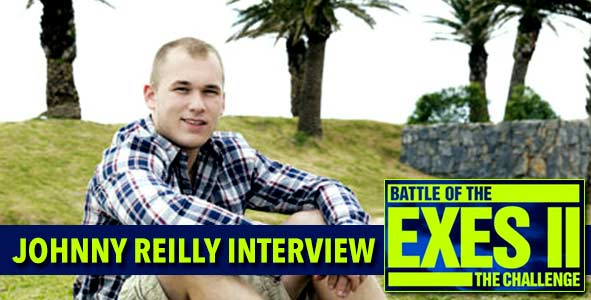 In this special edition of The Challenge Battle of the Exes 2 RHAP-up show Brian (@busdriversroute) is flying solo as he speaks to Johnny Reilly. They discussed all the major events from this season and helped get to the bottom of some of the twists and turns.

In this interview Brian and Johnny discussed what the working relationship was like between Johnny and Averey and how being in separate alliances only drove them further apart. They discussed Wes’ reasoning for throwing him into elimination last week and the argument he and Averey had about it. Plus they broke down the trivia challenge and the tough elimination against Nia and Leroy.

Brian took plenty of questions from our great fans both from Facebook and Twitter so be sure to submit those all season long. Hear everything that Brian and Ali (@lashtweets) have to say about this season by subscribing at https://robhasawebsite.com/challengeitunes so you don’t miss a single episode.