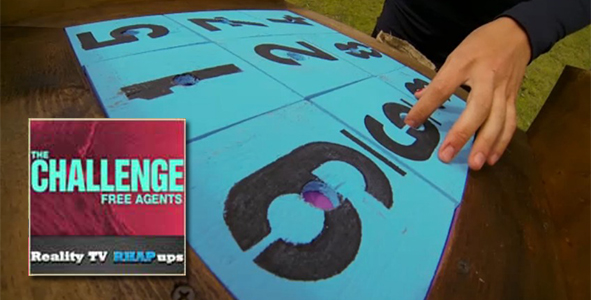 Brian Cohen (@busdriversroute) and Ali Lasher (@lashtweets) are back at it to recap the latest episode of MTV’s The Challenge.

On the latest edition of The Challenge Free Agents RHAP-up Brian (@busdriversroute) and Ali (@lashtweets) discuss the events of the 11th episode of the season. We saw two eliminations this week and the beginning of the final so there was definitely a lot to cover.

Brian and Ali discuss all the major storylines from this episode including:

Plus they play a fun game with Ali asking Brian his guesses about what some old school vets like Abram and Katie Doyle are up to nowadays. The answers are quite surprising.

There was a whole lot to cover from this episode and Brian and Ali discussed it all. Be sure to also check out Brian’s interview with Theresa to get her thoughts on what went wrong in the final puzzle and all of the major events of this season.

Be sure to subscribe to The Challenge only feed so you don’t miss an episode at robhasawebsite.com/challengeitunes. And check back next week as Brian and Ali discuss everything from the finale and reunion. 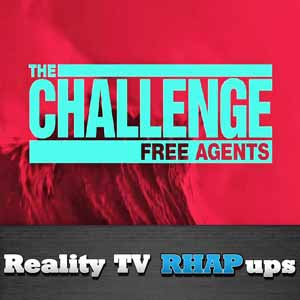