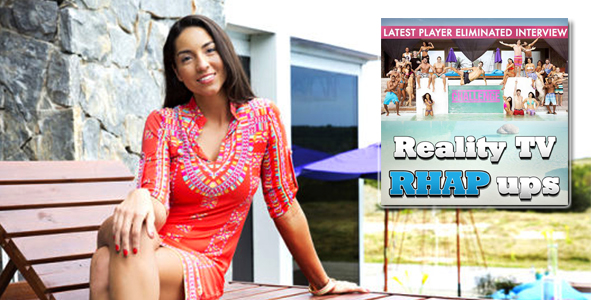 In the latest edition of The Challenge: Free Agents RHAP-up podcast, Brian (@busdriversroute) is flying solo as he speaks to the latest person sent home Theresa Gonzalez.

In the latest edition of The Challenge Free Agents RHAP-up podcast, Brian (@busdriversroute) spoke to the girl who finished fourth, Theresa.

After breaking into The Challenge back in Fresh Meat 2 Theresa has had a combination of bad luck and bad performances doom her in the past. This time around on Free Agents being left all to her own she put together the best performance of her career making it to the final four falling one spot short of the final.

It was an up and down season for Theresa with her strategic game sometimes called into question but her physical game being the best it has ever been. Between her feuds with Devyn and Laurel and claiming her first elimination round win in her career it was quite the roller coaster ride for her.

In the interview with Theresa you will get the answers to many of the burning questions this season. Here is just some of what they discussed:

They discussed all that and a whole lot more. So sit back and enjoy.

Be sure to stay tuned this weekend as Brian and Ali (@lashtweets) are back at it to recap the latest episode of The Challenge. Also stay up to date with every podcast by subscribing to The Challenge only feed of Reality TV RHAP-ups at robhasawebsite.com/challengeitunes. 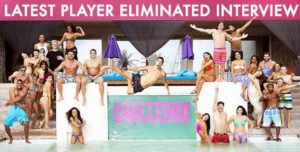