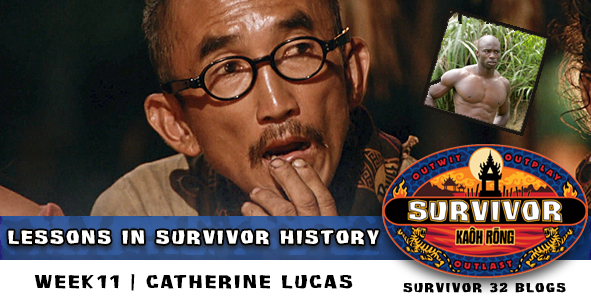 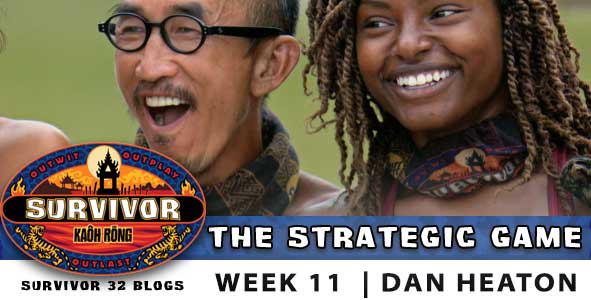 Dan Heaton talks about the challenge in making a gut decision in the post-merge game on Survivor 32: Kaoh Rong. 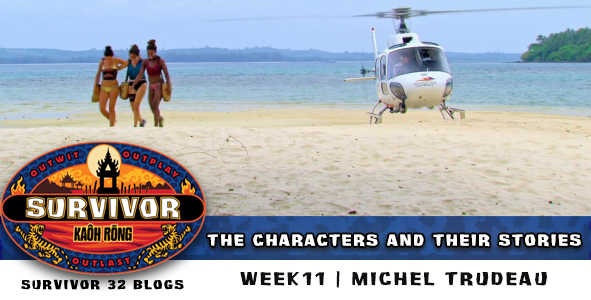 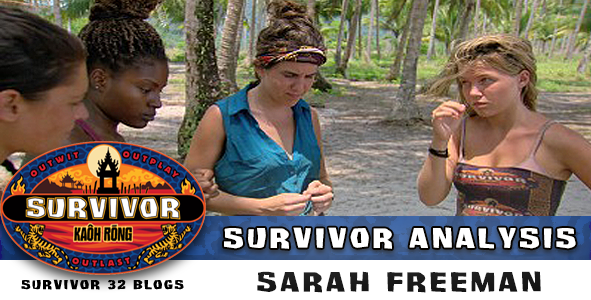 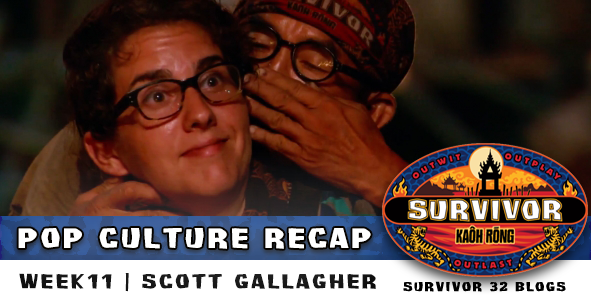