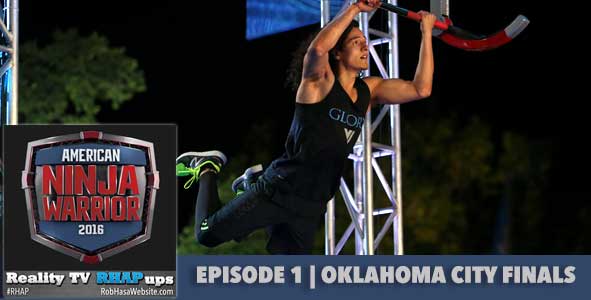 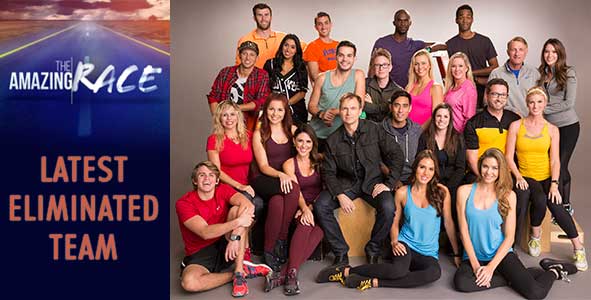 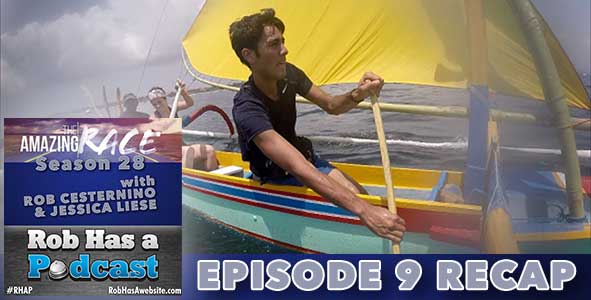 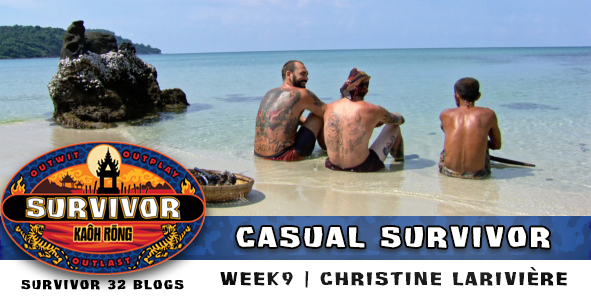 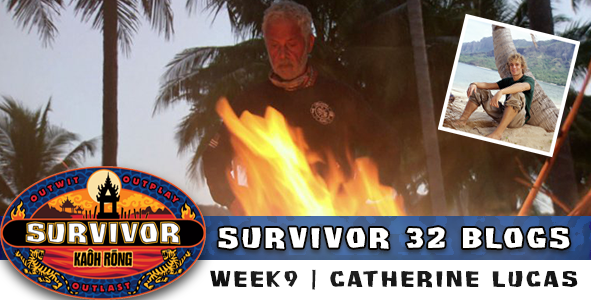 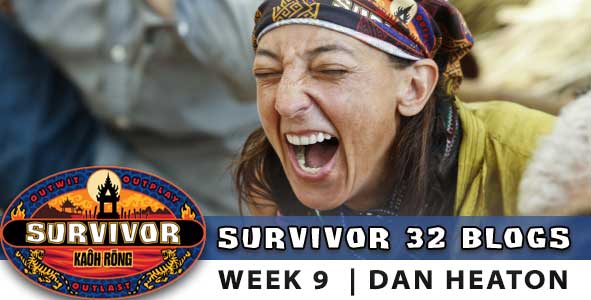 Dan Heaton analyzes how each of the four women might benefit from Debbie's exit on Survivor 32: Kaoh Rong. 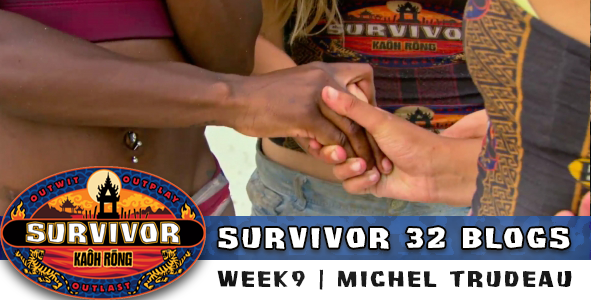 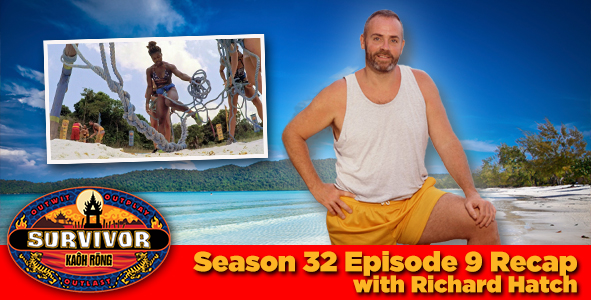 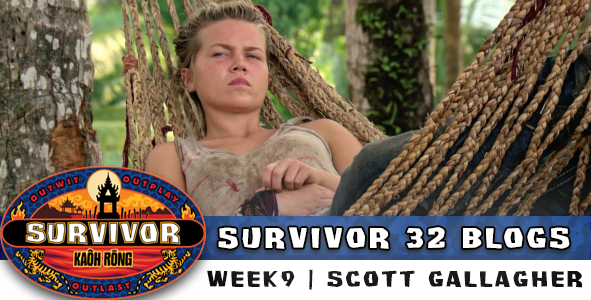 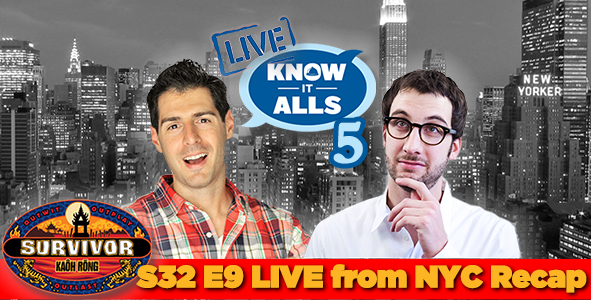 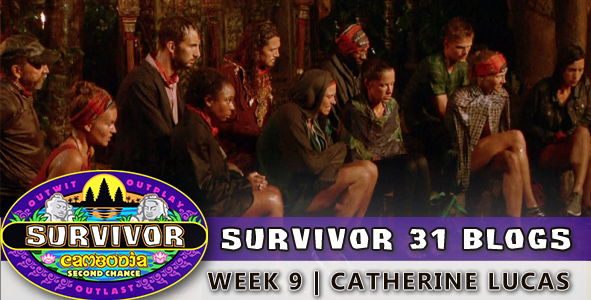 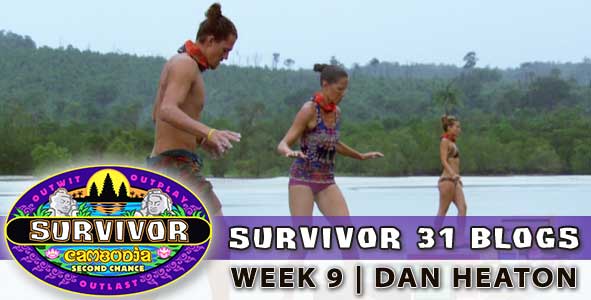 Dan Heaton considers whether the strategic game has truly changed in Survivor 31: Cambodia. 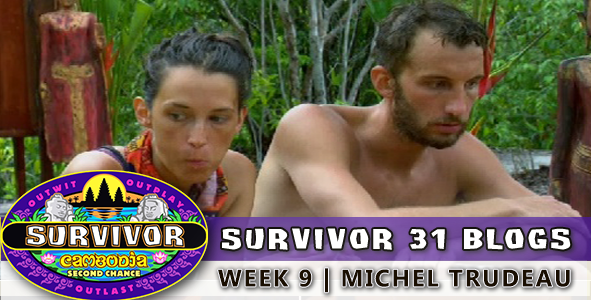 The Characters and Their Stories: Michel Trudeau compares Episode 9 of Survivor: Cambodia to Shakespeare's "The Tragedy of Macbeth". 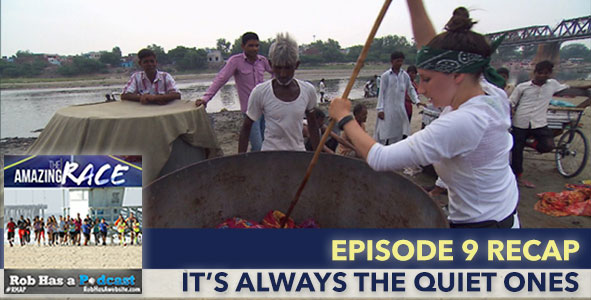 Now playing
Rob Cesternino is joined by Jessica Liese to recap The Amazing Race Season 27 Episode 9, "It's Always The Quiet Ones". 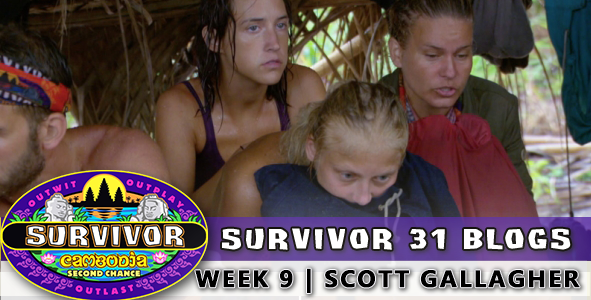 Scott Gallagher explores Episode 9, "Witches' Coven." Will Jeremy change shape and infect everyone on the island like John Carpenter's The Thing?