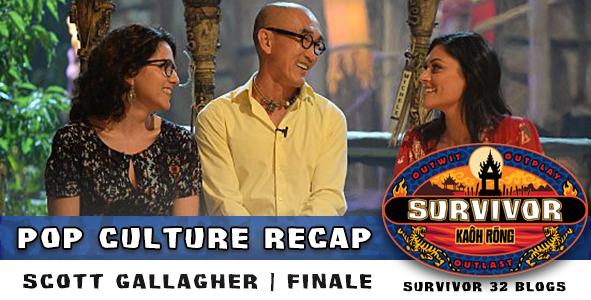 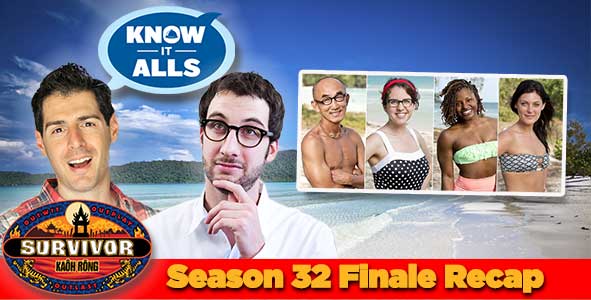 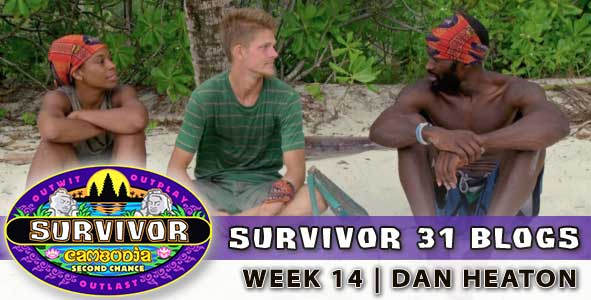 Dan Heaton describes why everything came together for a great season on Survivor 31: Cambodia. 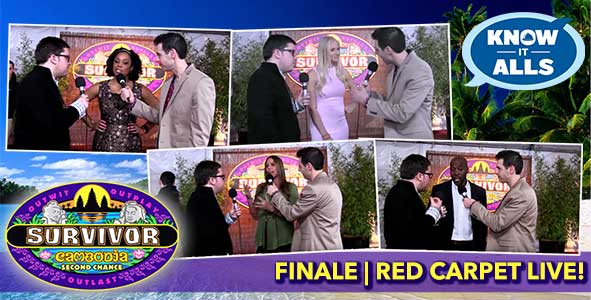 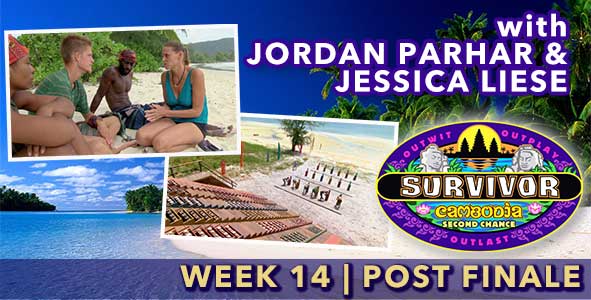 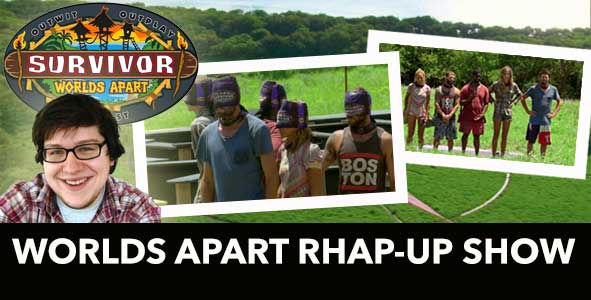 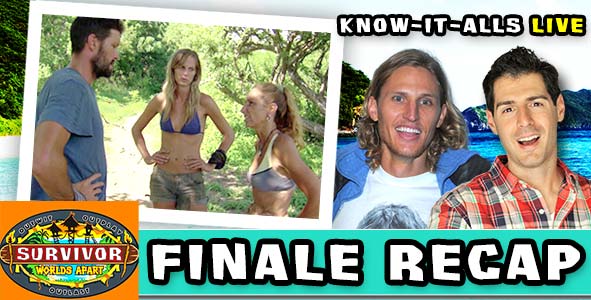 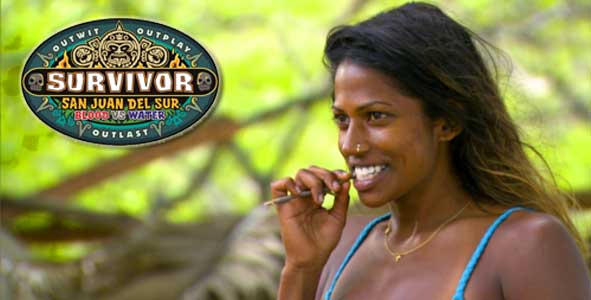 Michel Trudeau discusses the intelligence of episode 14, "It's My Time", through the lens of the edit on the finale of Survivor 29: San Juan Del Sur. 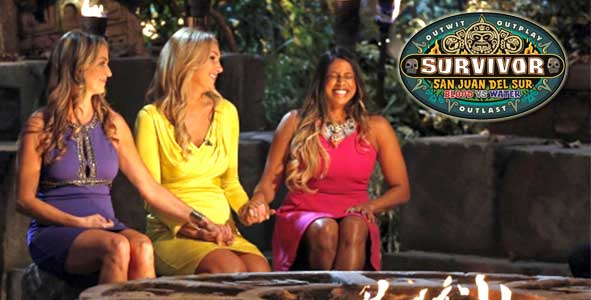 Scott Gallagher brings his pop culture slant as he recaps episode 14 of Survivor San Juan Del Sur, the finale "It's My Time".