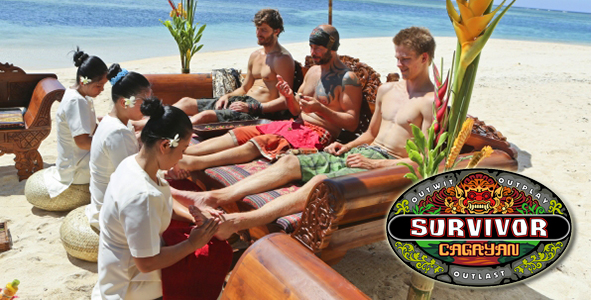 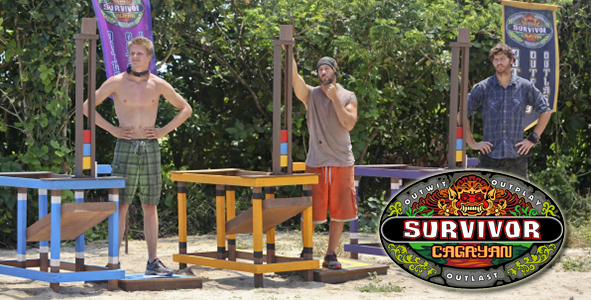 April 20, 2014 - We can assume that Tony’s action in this episode will have ripple effects for the rest of the season. Will all five of his alliance fall because of him? RHAP contributor Michel Trudeau explains. 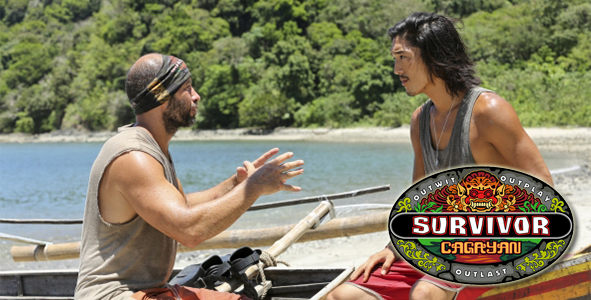 April 18, 2014 - The bottom line is, that like Survivor, you don’t get to have a perfect option most of the time for an alliance mate, or in this case a dating mate. You have to understand that you’re dealing with girls who have kids already, are straight out of a marriage, are dipping their toes in the water but then taking them out real quick, and haven’t mastered that sleight of hand that I talked about earlier.