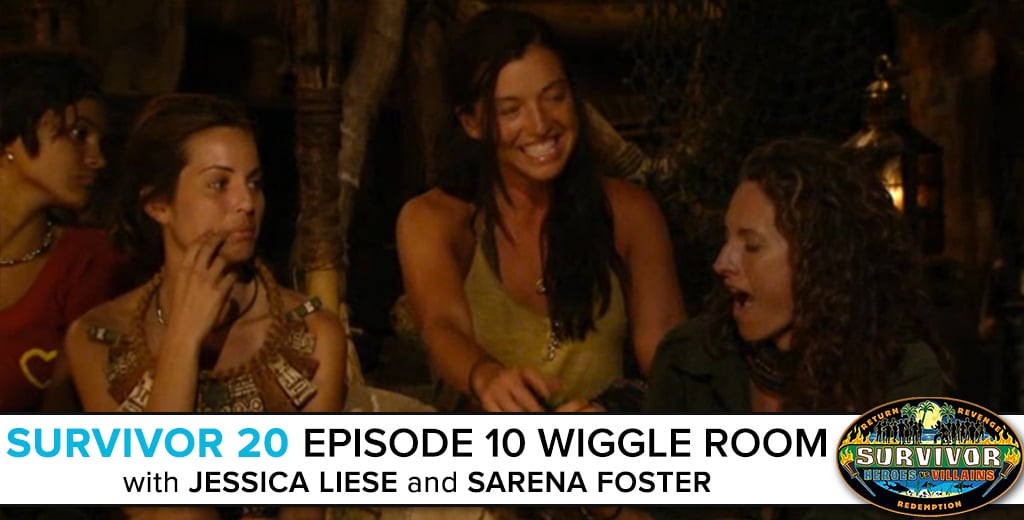 Rob Cesternino is joined by Jessica Liese and Sarena Foster to discuss all that happened during episode 10 of Survivor: Heroes vs. Villains, the twentieth season of Survivor in the “Wiggle Room.” The episode originally aired on April 22, 2010, and was titled “Going Down in Flames.” First, Rob and Josh talk about their thoughts about the episode, its place in history, and much more as Rob Has a Podcast continues a weekly rewatch of the most influential Survivor episodes over the 40 seasons and 20 years of the show’s history!

Then, Rob and Josh conduct a song parody competition, coming off its 6th installment called the “Wandoff” where the listeners submit song parodies of the episode, and the listeners are tasked with voting on their favorite from the week.