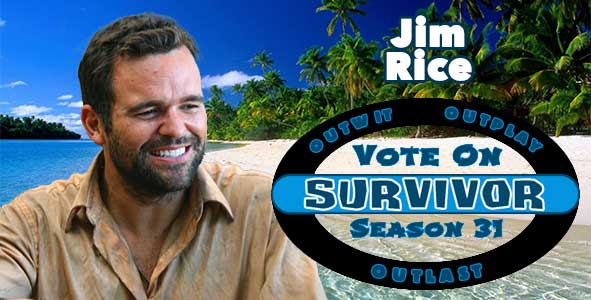 Rob Cesternino talks with Jim Rice, from Survivor: South Pacific, as he makes his case for why YOU should vote Him onto Survivor: Second Chances.

The RHAP Shirts are back for a limited time. $1 from each shirt will be donated to AUTISM SPEAKS.[/caption]