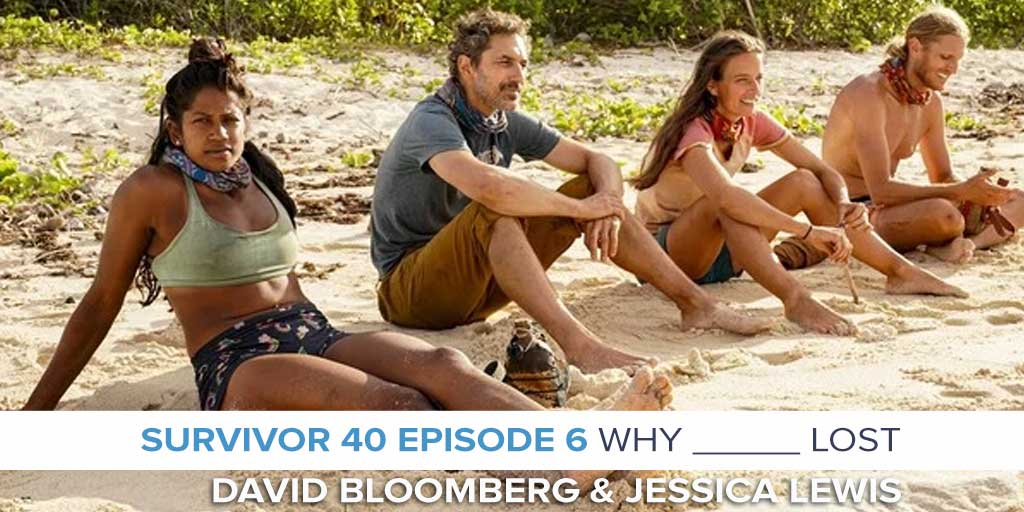 Survivor lost two huge players in one episode, for some very different reasons. It may seem obvious where Sandra went wrong, but what was behind the actions she took? And could Parvati have done anything differently to stick around longer? David and Jessica talk through every aspect of every decision both players made as they figure out Why Parvati & Sandra Lost.