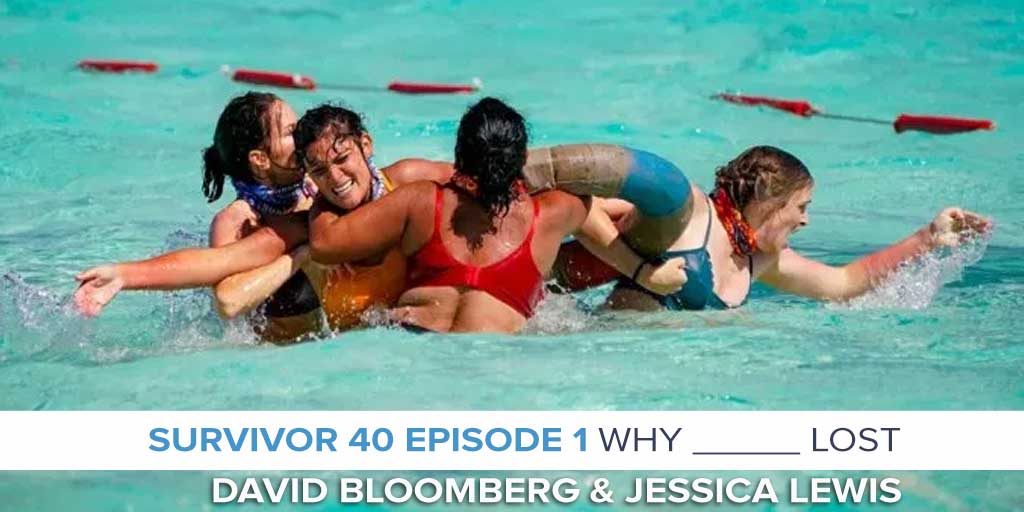 Natalie and Amber were the first voted out on each of their respective Winners at War tribes. Neither of them were huge targets, but both of them were targets by association. Was that the only reason they were booted? What could each have done differently to avoid their fate? David and Jessica are back to discuss everything that happened to them as they figure out Why Natalie and Amber Lost.