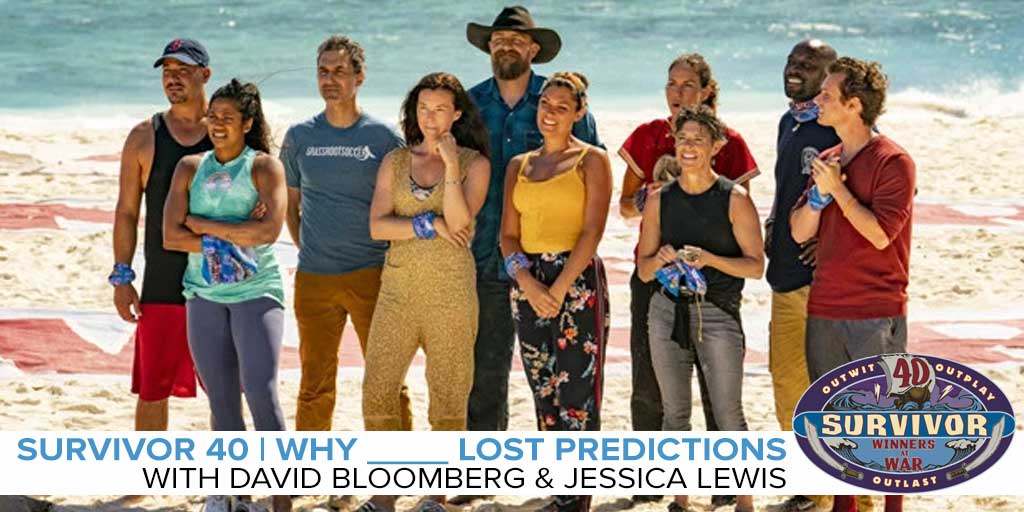 David & Jessica are back with their full Season 40 prediction show. They discuss each of the Winners who will soon be At War, digging into some of the archives to look back at how they played before and reviewing what they say they’ll do now, who they might align with, and what their chances are. Will players target the big threats first, or the non-threats? Or maybe the more threatening lesser-threats? It’s the Why Blank Lost Preseason Show!