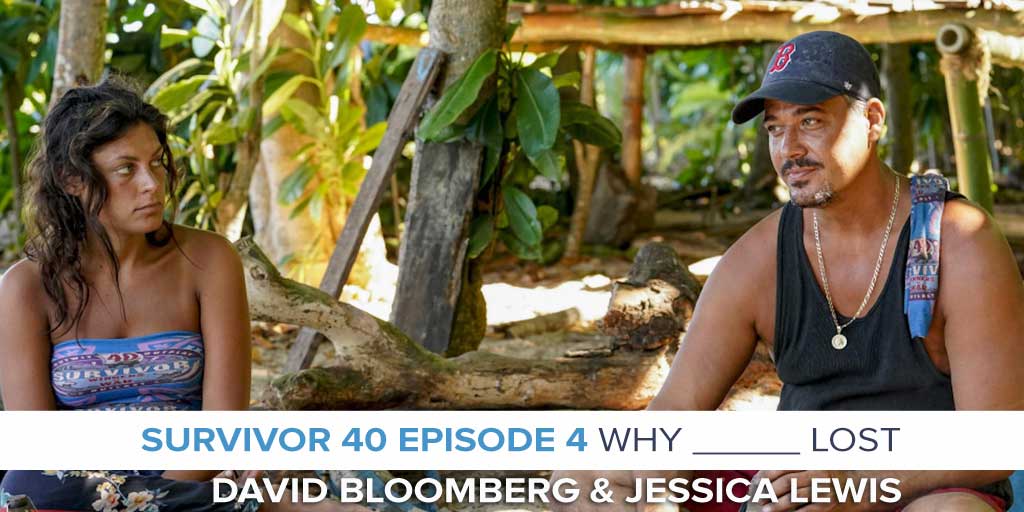 Tyson came into the game thinking he wouldn’t be perceived as a threat, but the target was on him from the very beginning. It looked like he was making progress but with essentially a unanimous vote against him, that clearly wasn’t the case. Why did things go so wrong? Was there anything he could have done differently? David and Jessica look at all the available information in order to figure out Why Tyson Lost.

Traveling in the near future?:
Check out RHAP Travel Offers!