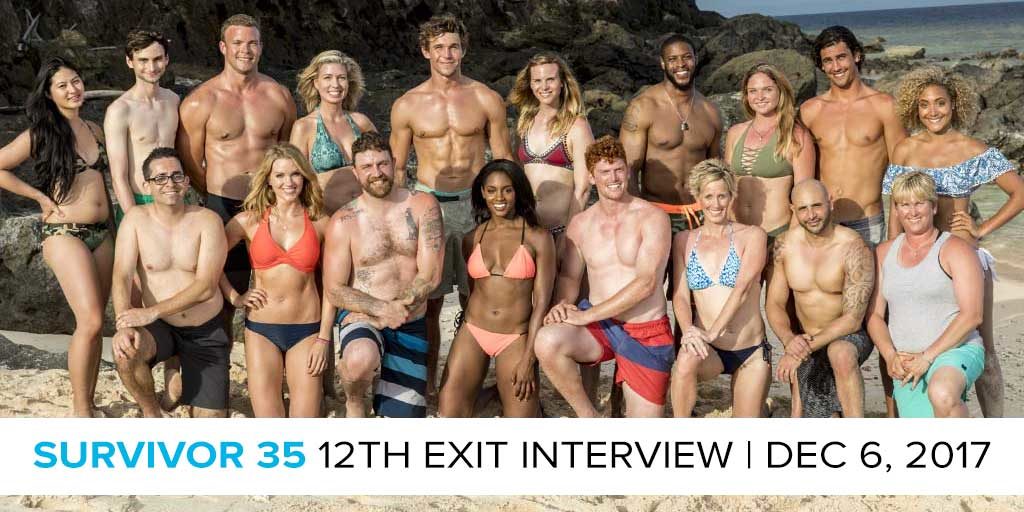 After an episode that featured loved ones, a “challenge,” some string, a seashell, a fake idol, and two real idols, the end result was fisherman Lauren Rimmer being idoled out of the game with one vote against her. Lauren did not know how much of a fan following she had until Dr. Mike had told her. Although she acknowledges her big blunder to give Dr. Mike the seashell, she says she did it to get him to vote with her, Ashley, and Devon. Had he not throw the shell in the fire, she would have played her idol after Ben played his, and says it did not cross her mind to reach in the fire for the shell. Lauren did mention how she lied to the group about not bringing the extra vote to Tribal and had it right in her pocket.

In regards to the Joe vote, she admits that the person refusing the plan to blindside Ben was Devon, and he then convinced the others to follow his lead. In regards to Chrissy, she admits that Chrissy never talked game with her. At this Tribal, the moment she got incredibly nervous was when Devon went to talk to Dr. Mike because she trusted Devon since the beginning. The reasoning she used to not vote out Chrissy at final 9 was because out of those two, JP was more likely to win Immunity there (so much for that idea). She says that Chrissy and Ryan “stuck together like glue” at the merge. When talking about Ashley, she says that Ashley did not have a bad bone in her body. Lastly, Lauren really felt vindicated that she fulfilled her promise to get her sister to Fiji, and set the record straight that she doesn’t hate redheads.