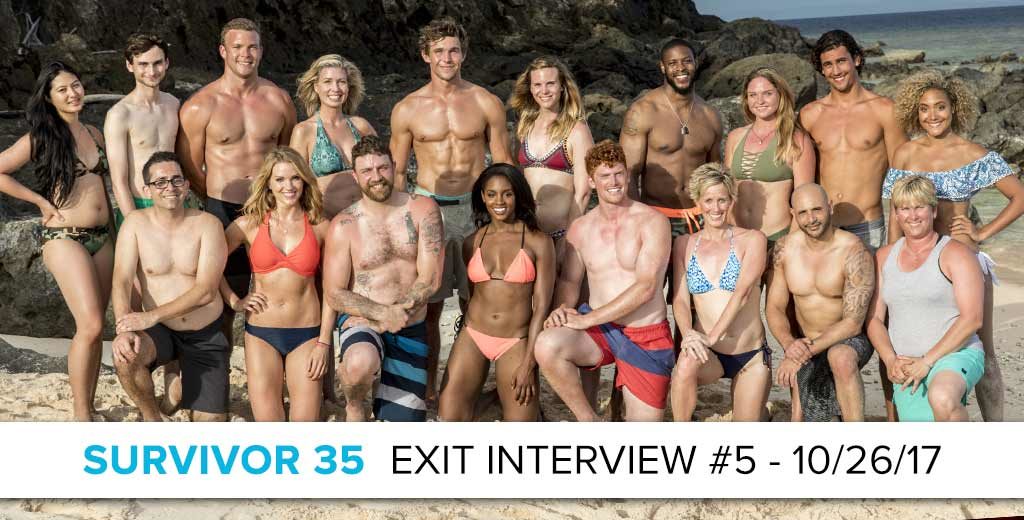 It Looks Like the Bellhop Can Play a Fiddle

After social worker Roark Luskin finally dipped her torch in the fire, her social game was part of the reason her torch was snuffed only a little while later. Roark admits that Ryan played her and Ali like a fiddle, in part after discovering that he was the decoy boot, moped around to convince Roark that he would go home. She also wishes that she would have sat out of the immunity challenge but had no choice in the matter.

According to Roark, what ultimately went wrong in the challenge was not Chrissy’s lack of balance but Yawa not throwing the challenge. On the old Healers tribe, Roark tried to convince the group to throw a challenge, but Cole refused to do so. Her elaborate plan should they have lost was for Joe and Dr. Mike to vote for each other, have Cole vote for Dr. Mike, and have the three women blindside Cole.

Roark’s Plans from the Healers Tribe

Additionally, Desi was her ride-or-die, and she felt that she had Dr. Mike because he opened up to Roark the first few days, as well as Jessica. Lastly, on Soko, she wishes she took action when she saw Ryan sleeping next to Chrissy and JP, to Ali to get a target on Ryan.

Sunday: Why Roark Lost with David Bloomberg and Jessica Lewis