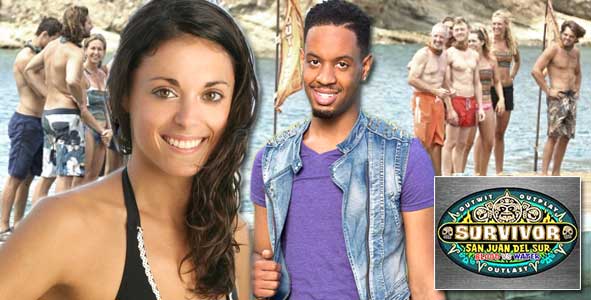 If there’s one thing Eliza doesn’t like it’s quitters, but if there’s a second thing, Eliza also doesn’t like people that throw the challenges.  Eliza doesn’t think too highly of Drew and the moves he makes.  This is one lady that Drew has failed to impress.

In addition, Eliza discusses why she likes Jeremy so much this season, her reasons for loving Reed and Josh and whether we will see a player vote out their loved one this season.

Brice returns to RHAP to answer some of your voicemails which include:

Plus Brice discusses the latest Survivor News and what the players are saying on social media.

Jordan Kalish (@jordankalish) returns to discuss the biggest things that happened on the second week in October in Survivor history.

Get Up to 14% Cash back on Halloween Costumes from Swagbucks.com