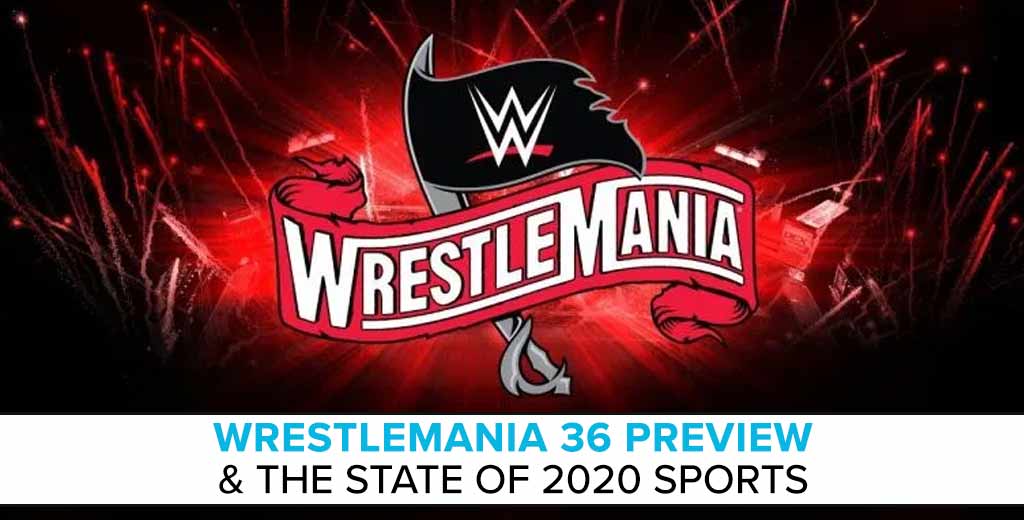 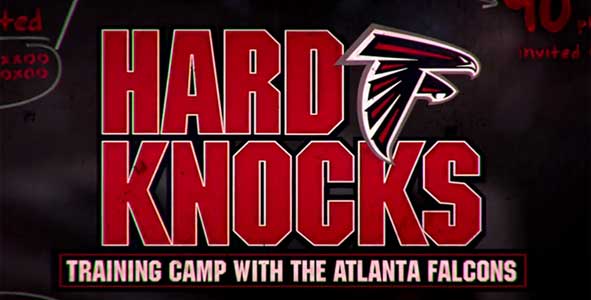 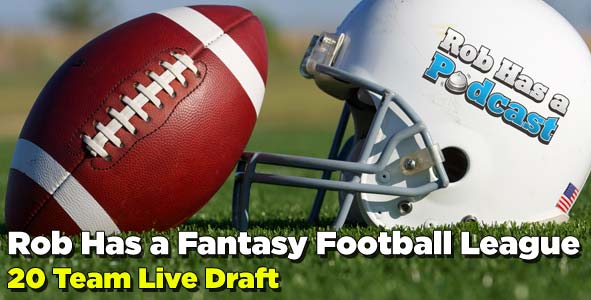 Now playing
Rob Cesternino talks with Metsblog.com creator Matthew Cerrone about the endgame on Survivor, the news surrounding the Mets and the challenges in the world of blogging and social media in sports.

Now playing
AJ Mass is a fantasy sports writer at ESPN.com and the author of a new book "How Fantasy Sports Explains the World". AJ reveals what Fantasy Sports has taught him about playing Survivor and John Cochran's decision to flip on Survivor South Pacific

Now playing
The five episode run of Hard Knocks just wrapped up and super Jets fan Rob Cesternino has a lot to say about the show and the Jets season in a Hard Knocks podcast!