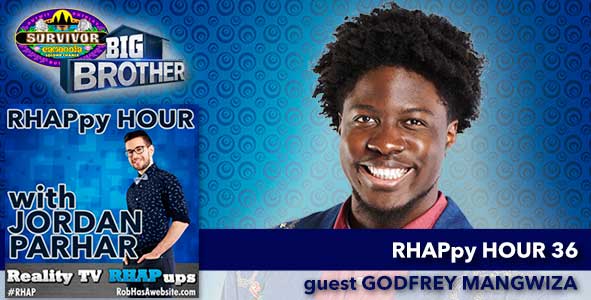 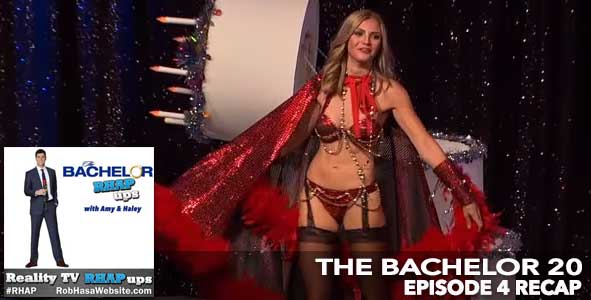 Amy and Haley discuss The Bachelor Season 20 Episode 4, including Ben's dates with Jojo and Becca, and Olivia's awkward cake dance. 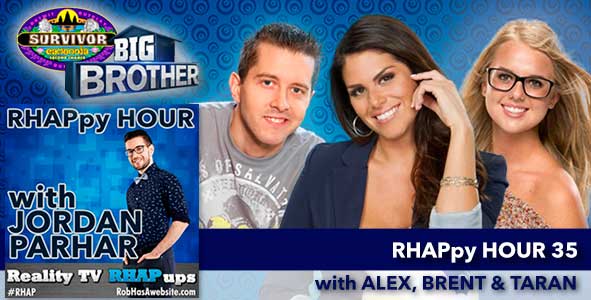 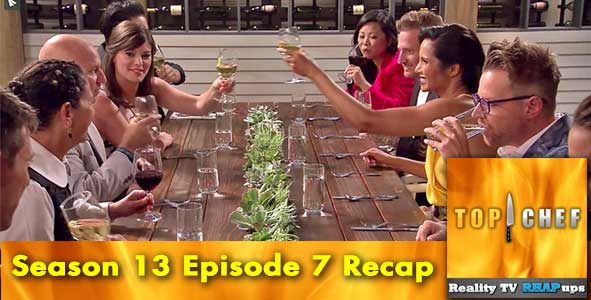 Antonio Mazzaro, Curt Clark, Josh Wigler, and Mike Bloom stroll down memory lane and talk about episode 7 of Top Chef 13. Come for the discussion about the edit halfway through this season, stay for extensive conversation about our respective Myspace pages! 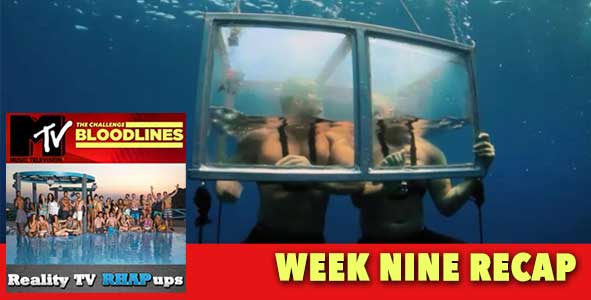 Brian and Ali discuss week 9 of The Challenge where we had failed the competitions, underwater murder, volunteer elimination and vets causing havoc. 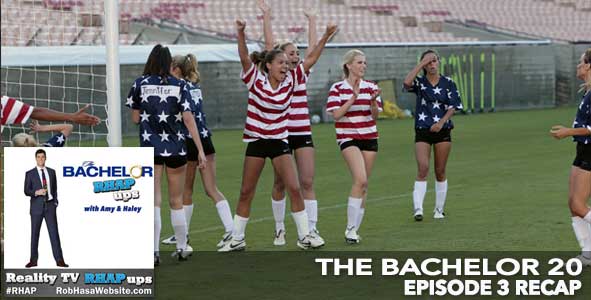 Amy and Haley are joined by Big Brother Canada's Jordan Parhar to talk The Bachelor Season 20 Episode 3, including Olivia's cankles and Ben's dates with Lauren and Jubilee. 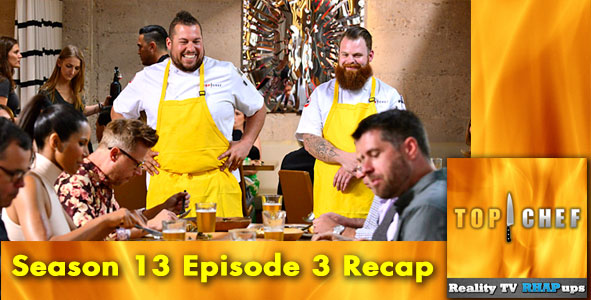 Having come back via a stint in Last Chance Podcast, Josh gets together with Antonio, Mike, and Curt to crack into episode 6 of Top Chef featuring missed platings, questionable beer ingredients, and after-school squid.
RHAP Amazon Shop: Amazon.com/shop/RHAP 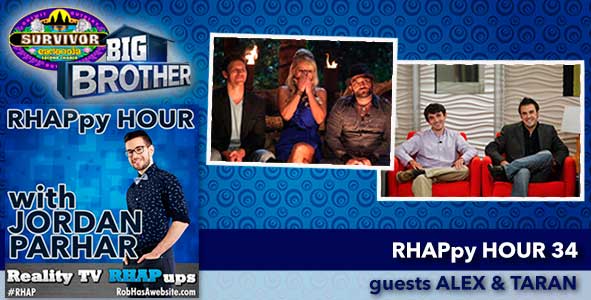 Big Brother Canada’s Jordan Parhar is joined by Taran Armstrong to rank the Top 5 Most Bitter Juries across Survivor and Big Brother history. 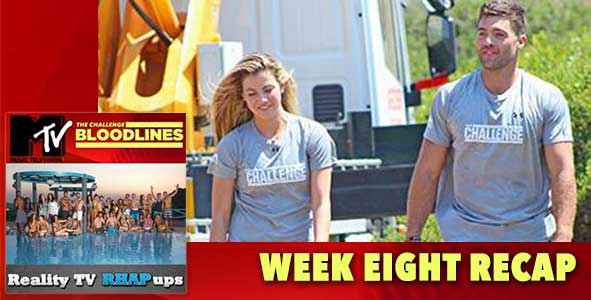 Brian and Ali discuss week 8 of The Challenge Bloodlines where things got emotional, havoc was thrown and a dizzying elimination sent a fan favorite home . 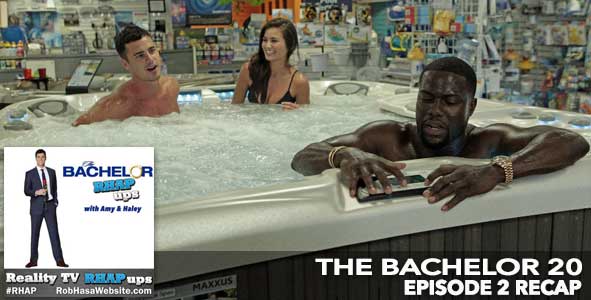 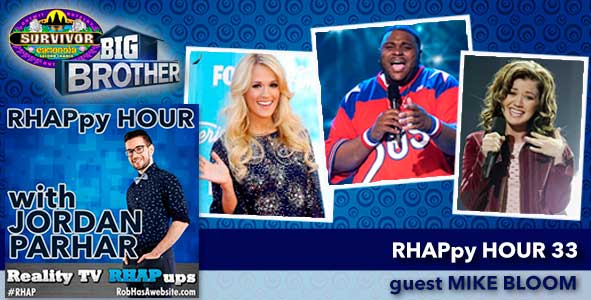 Big Brother Canada’s Jordan Parhar is joined by Mike Bloom to discuss the history of American Idol with show’s final season that premiered this week. 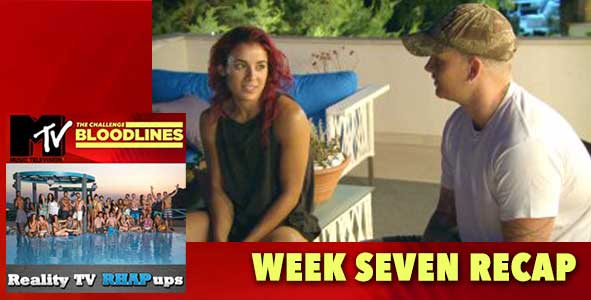 On the week 7 recap of The Challenge, Brian and Ali discuss how Abram scared the crap out of Cara Maria, Thomas, the producers and the audience. 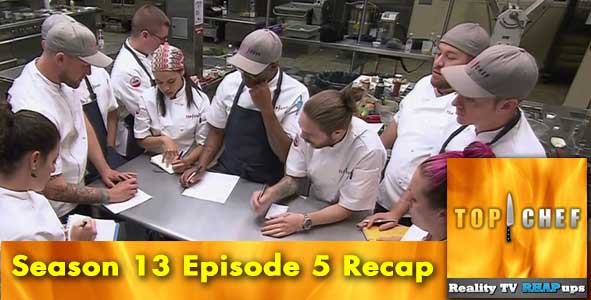 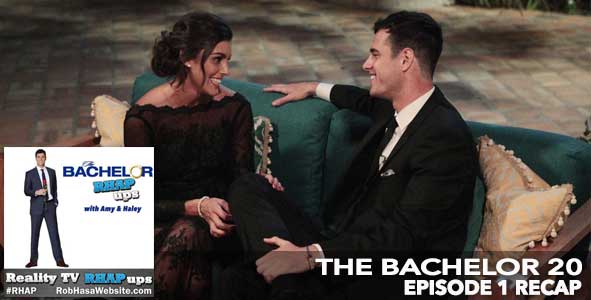 Amy and Haley discuss The Bachelor Season 20 premiere, sharing their thoughts on Ben Higgins and the 28 women. 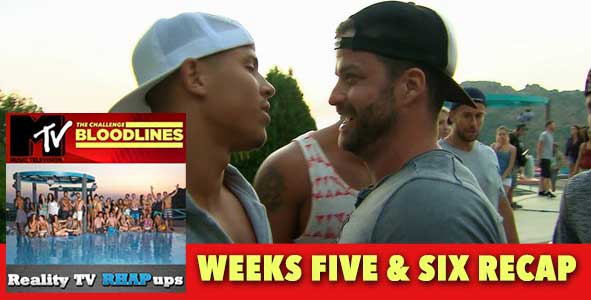 On weeks 5 & 6 of The Challenge Bloodlines, there were two eliminations, two club scenes, multiple fights and even a racism controversy. Brian and Ali discus it all.