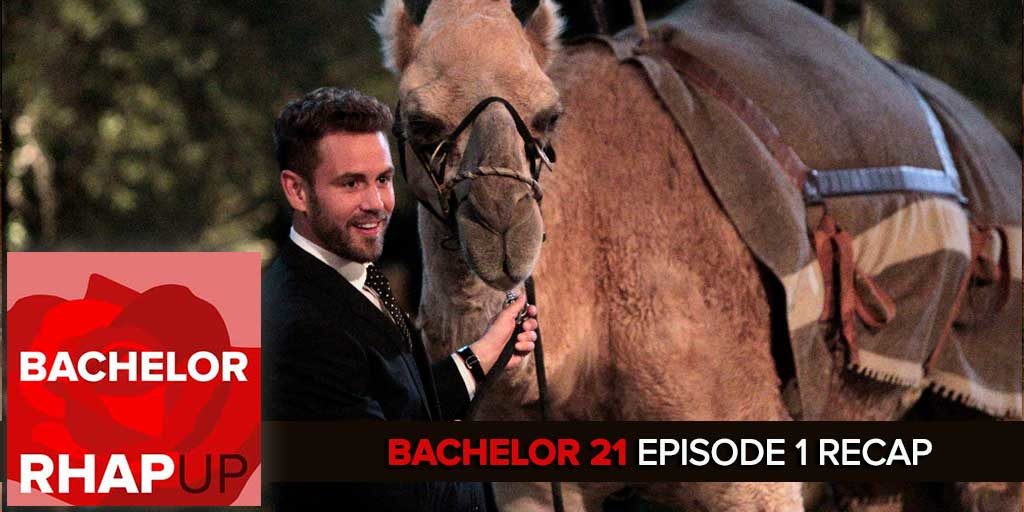 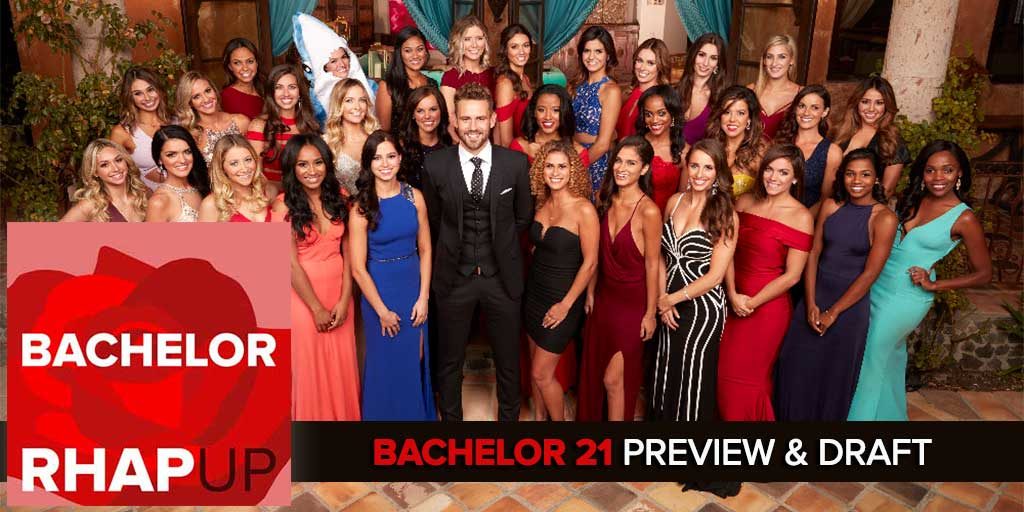 Now playing
Jordan Parhar joins Amy and Haley to do a draft preview of the 30 women on the cast of The Bachelor Season 21 with Nick Viall. 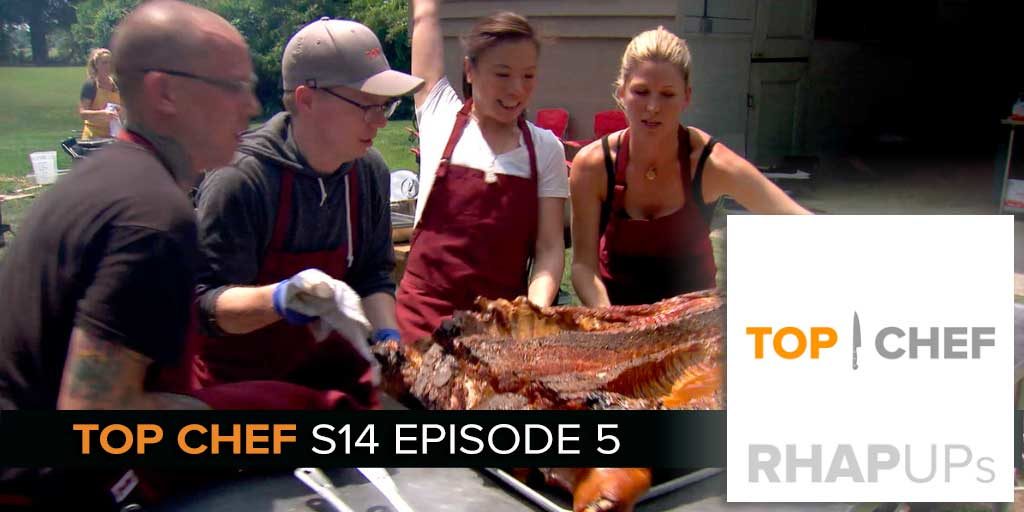 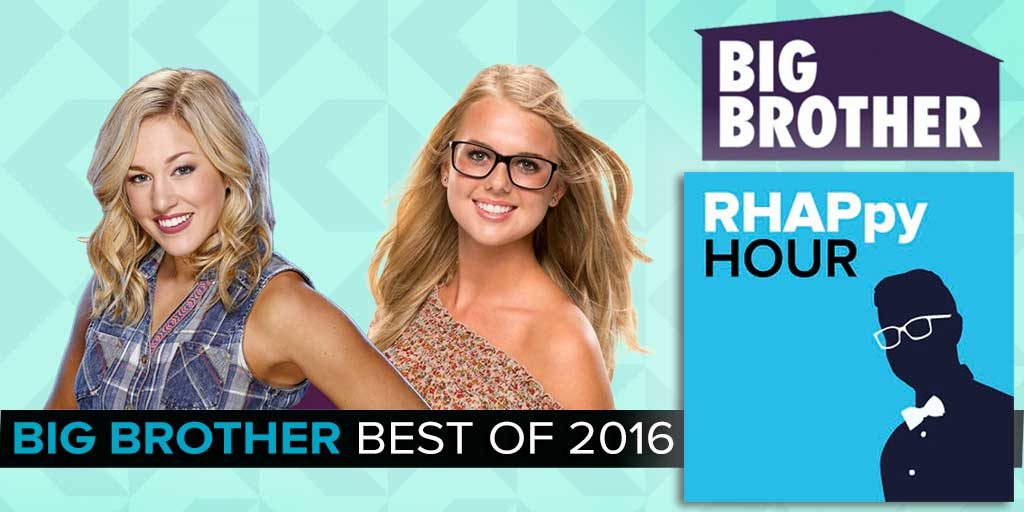 Now playing
Jordan Parhar and the Live Feed Correspondents review the best of Big Brother 2016 by ranking the best winners, seasons, and players of the year. 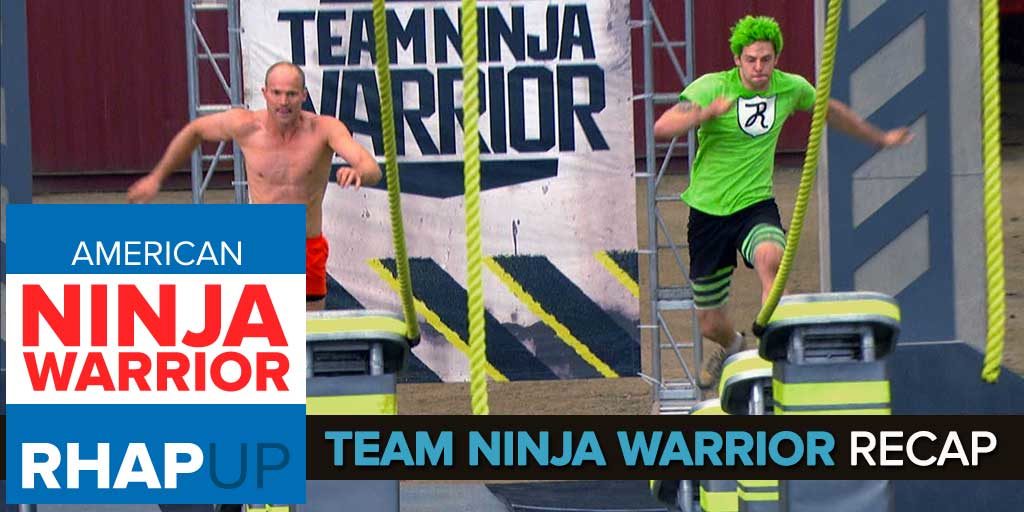 Now playing
Taran Armstrong and Lita Brillman the recent edition of Team Ninja Warrior and have a surprise announcement! 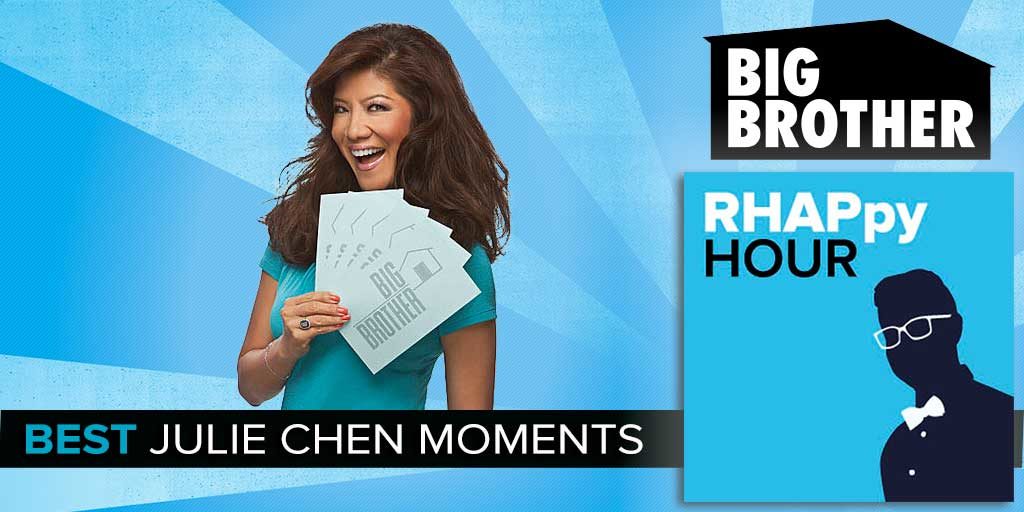 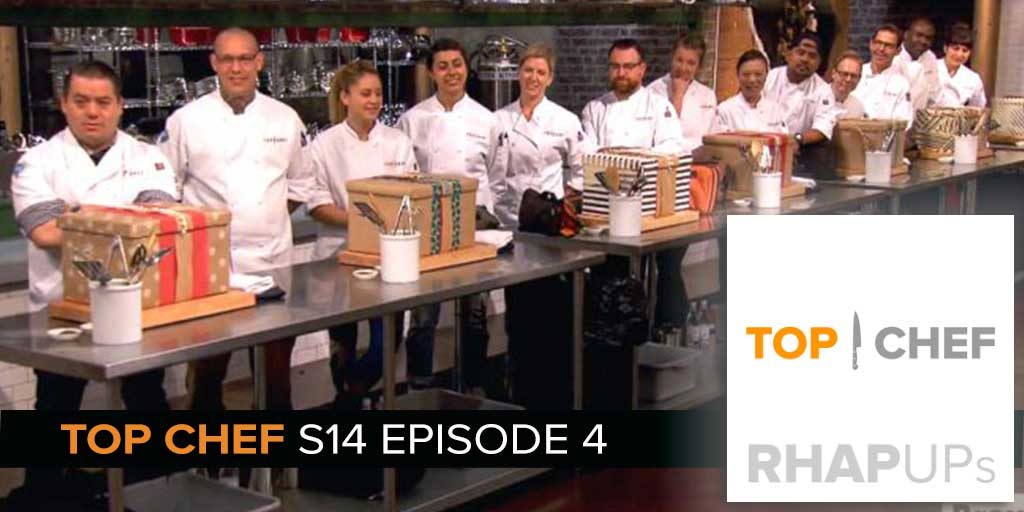 Now playing
Antonio Mazzaro, Mike Bloom, and Curt Clark get schooled on the "Feast of the Seven Trash Fishes" on this week of Top Chef. 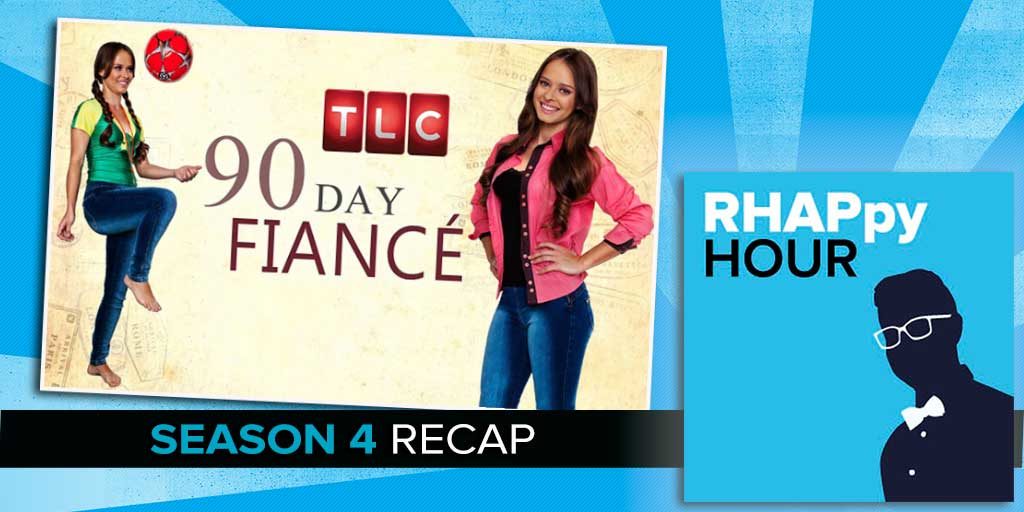 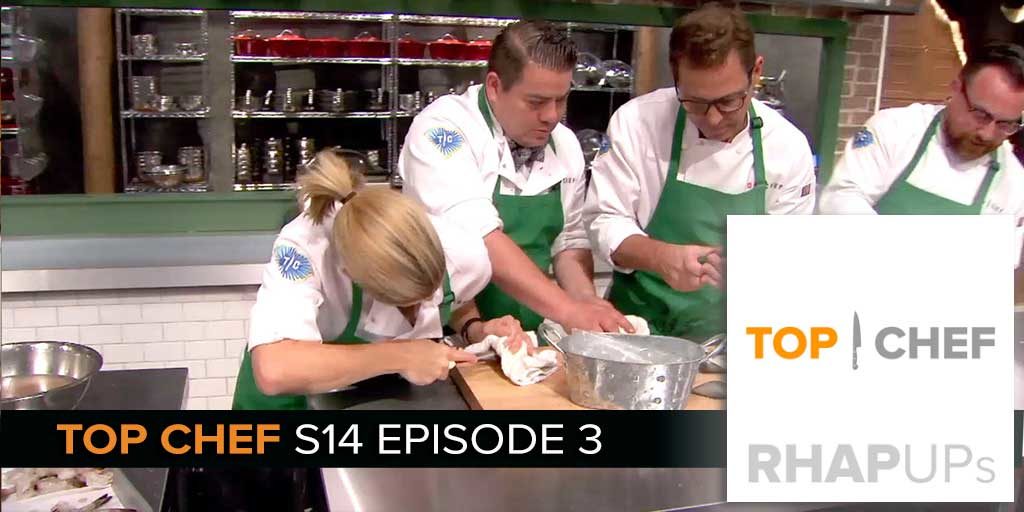 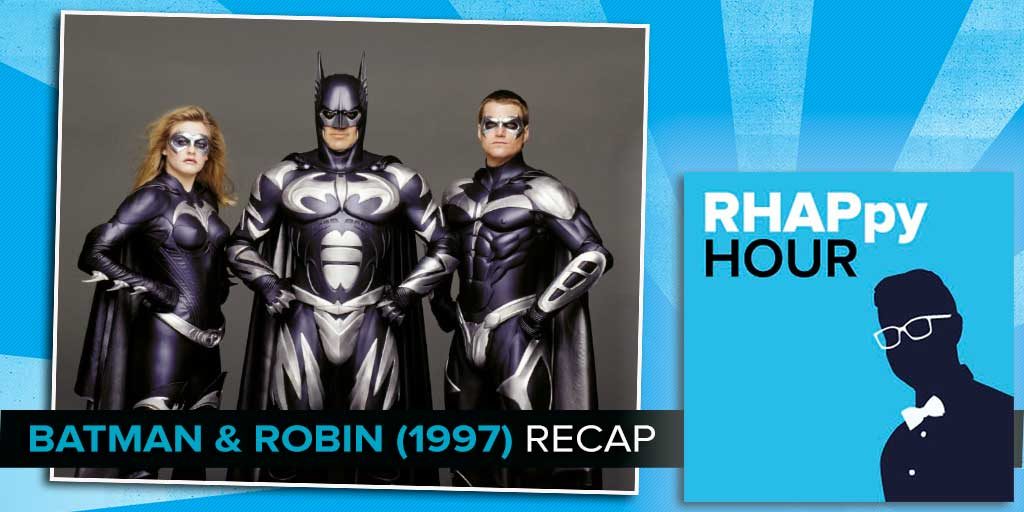 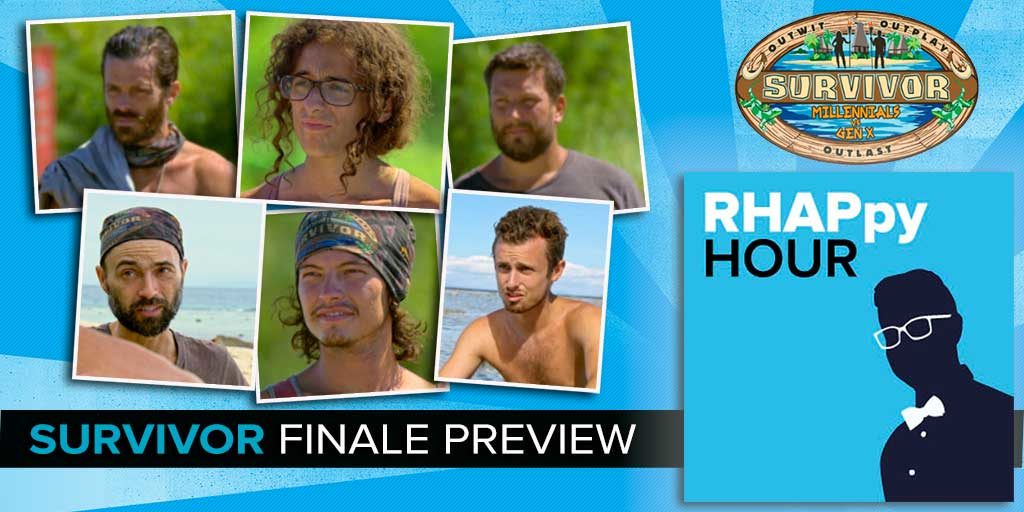 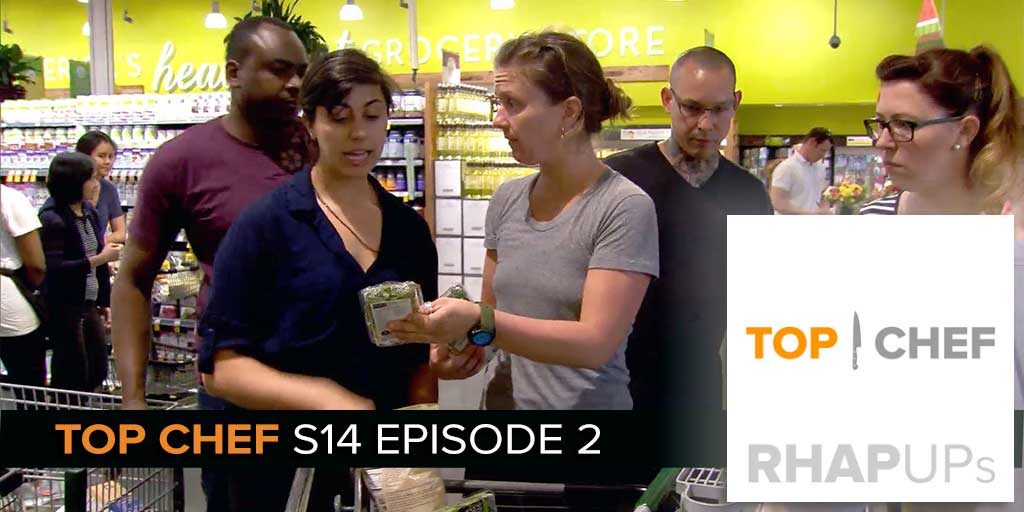 Now playing
With Josh being left behind for pork loin and four dozen eggs, Antonio, Mike, and Curt dig uno the second episode of this season of Top Chef. 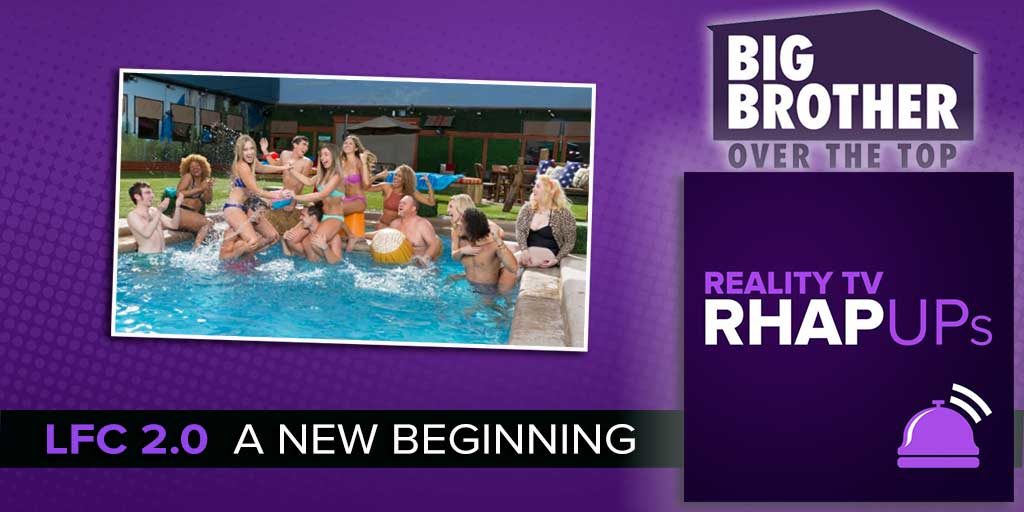 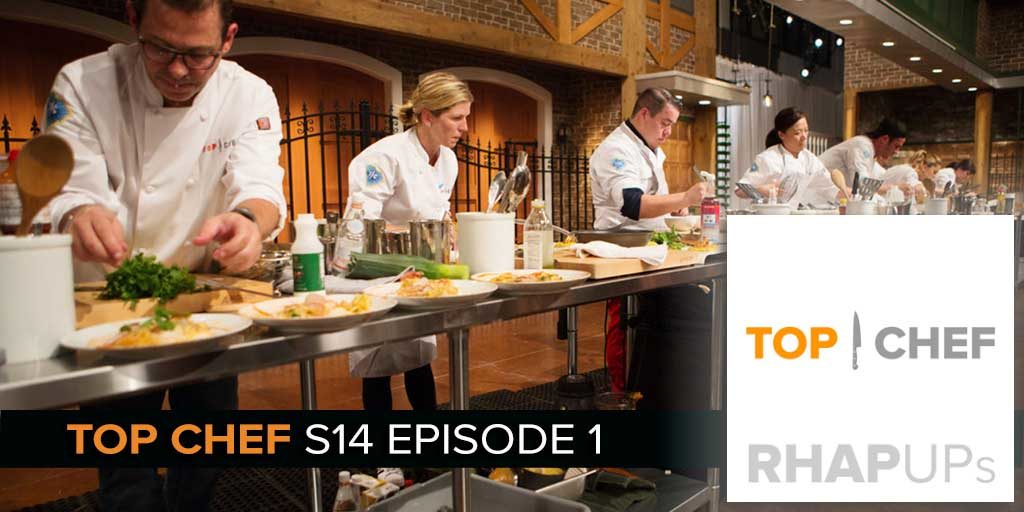 Now playing
It's time to unpack your knives and stay, Charleston-style! The Top Chef Judges Roundtable is back at Reality TV RHAP-Ups! 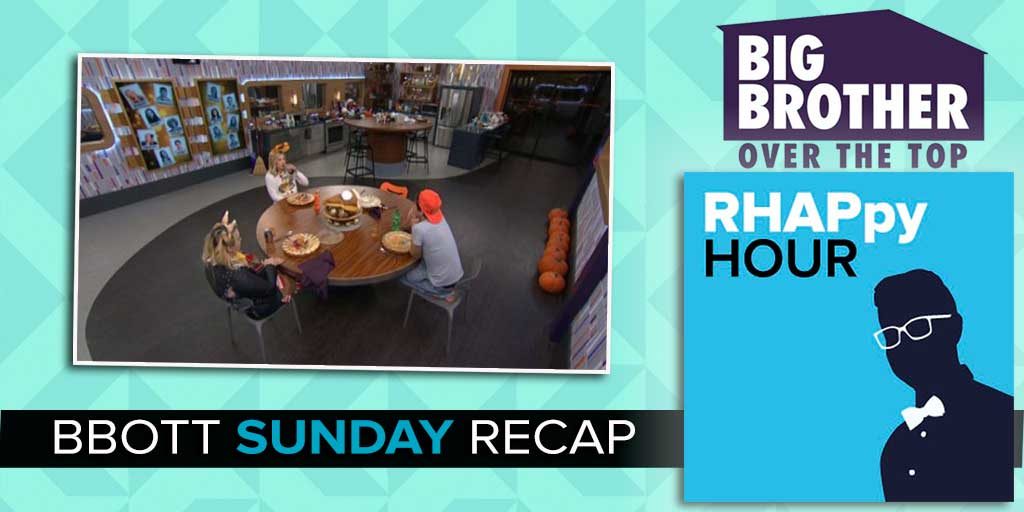