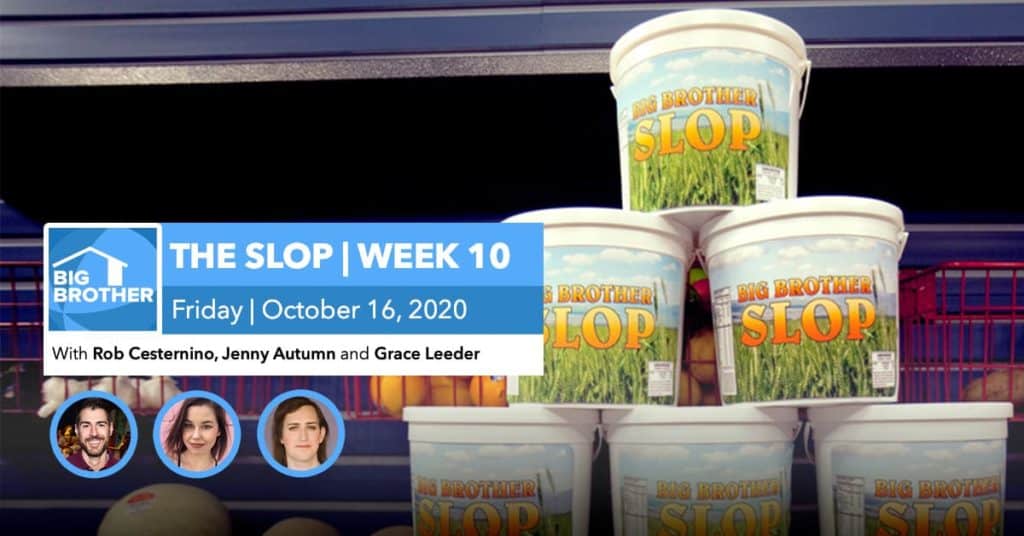 Rob Cesternino goes over all the leftovers on this new Big Brother All-Stars show, The Slop. Rob is joined by an All-Star guest to dig into week 10 of Big Brother season 22. Joining Rob today are Big Brother experts Jenny Autumn and Grace Leeder! 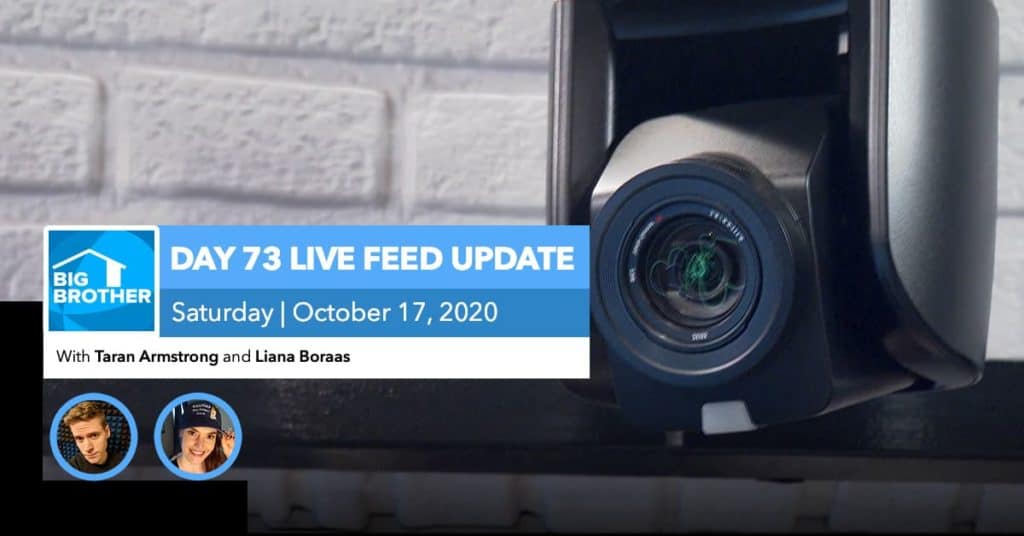 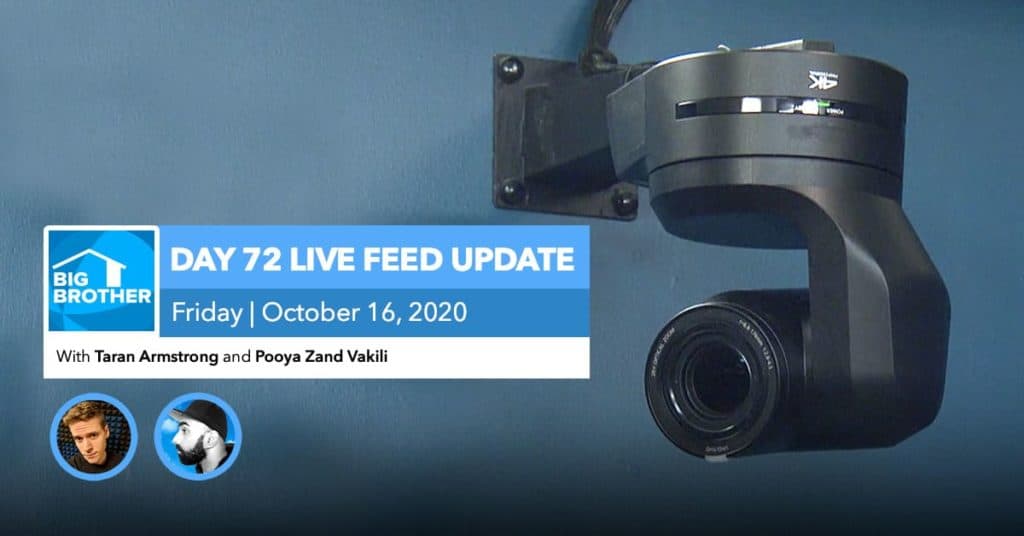 Taran and Pooya dive back into day 72 in the Big Brother house. They'll update you on all of the madness heading into last night's eviction. Plus, they'll discuss this week's newly revealed Head of Household and where things stand for the final four! 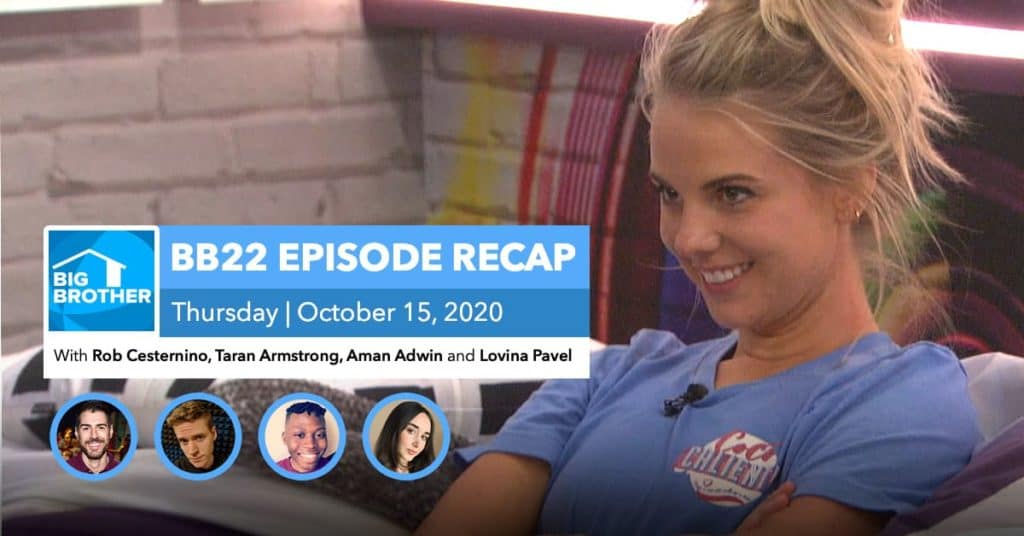 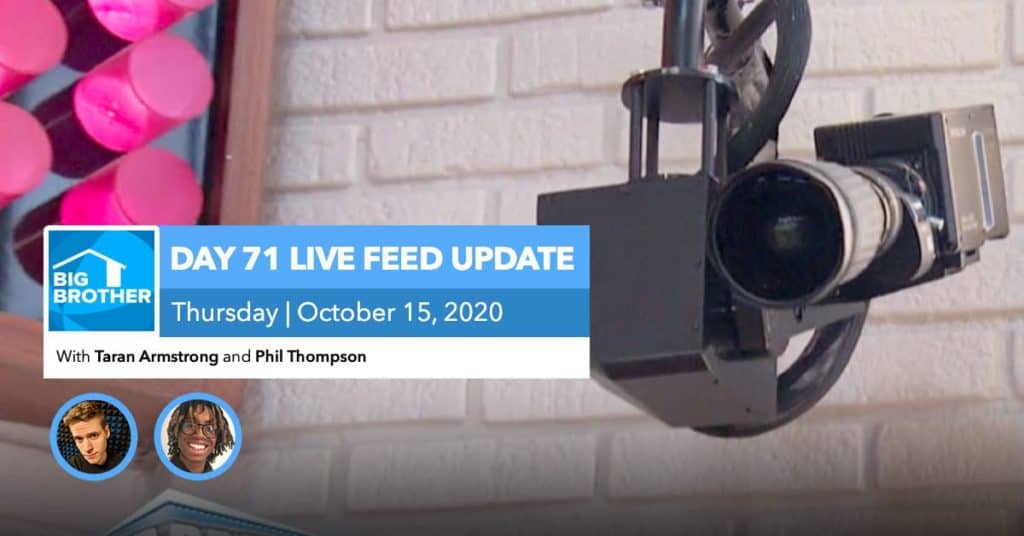 Taran is joined by Phil Thompson to recap day 71 of the Big Brother Live Feeds! Find out the last minute pushes and gameplay heading into tonight's eviction. 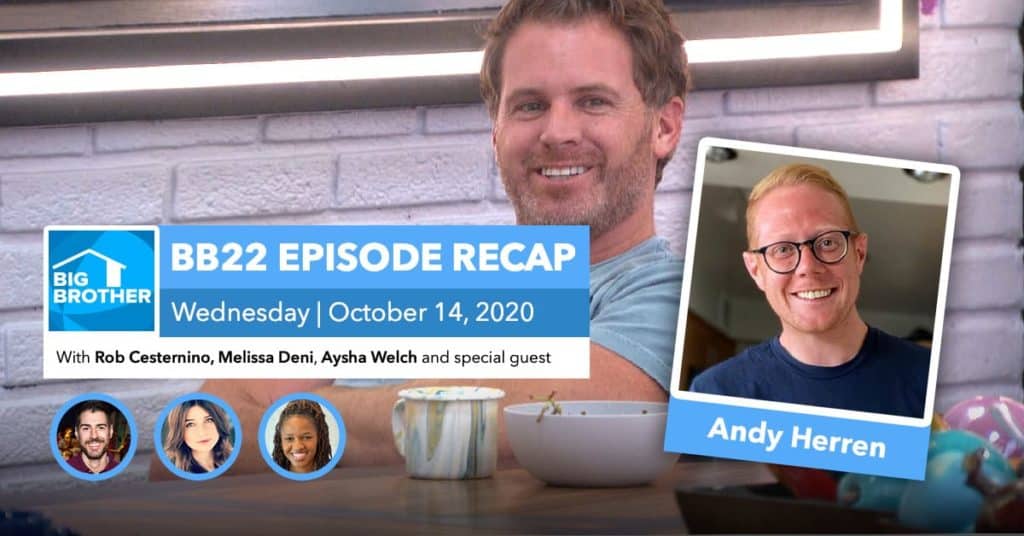 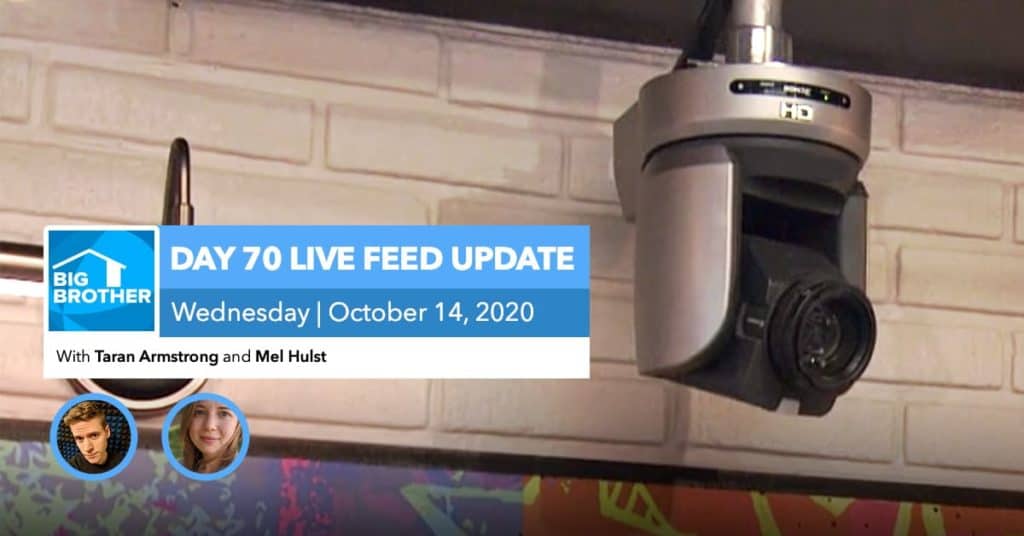 Taran is joined by Mel Hulst to recap day 70 of the Big Brother Live Feeds! Take a closer look at what the remaining All-Stars have been up to. 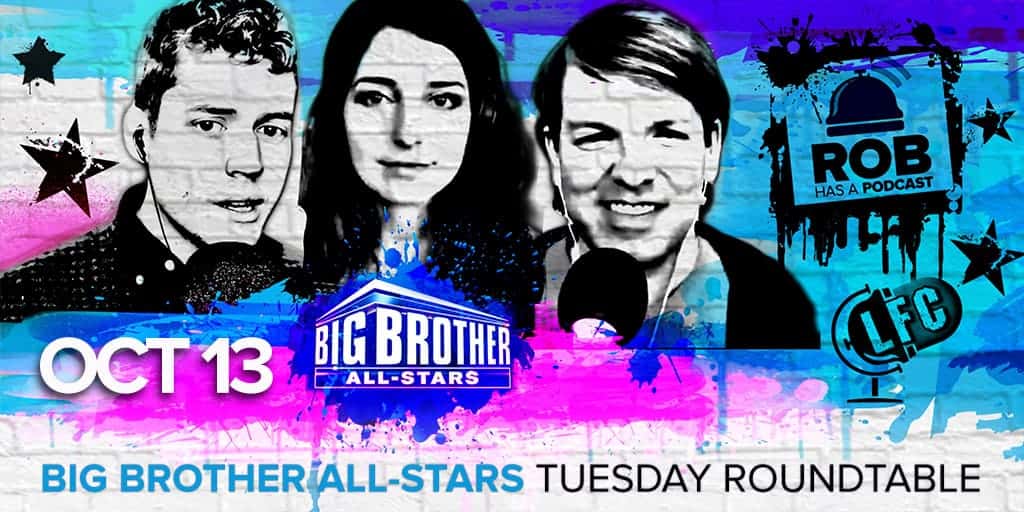 Your Live Feed Correspondents are back again for the Tuesday Roundtable! Taran, Brent, and Melissa discuss week 9 of Big Brother All-Stars and update the Stock Watch. 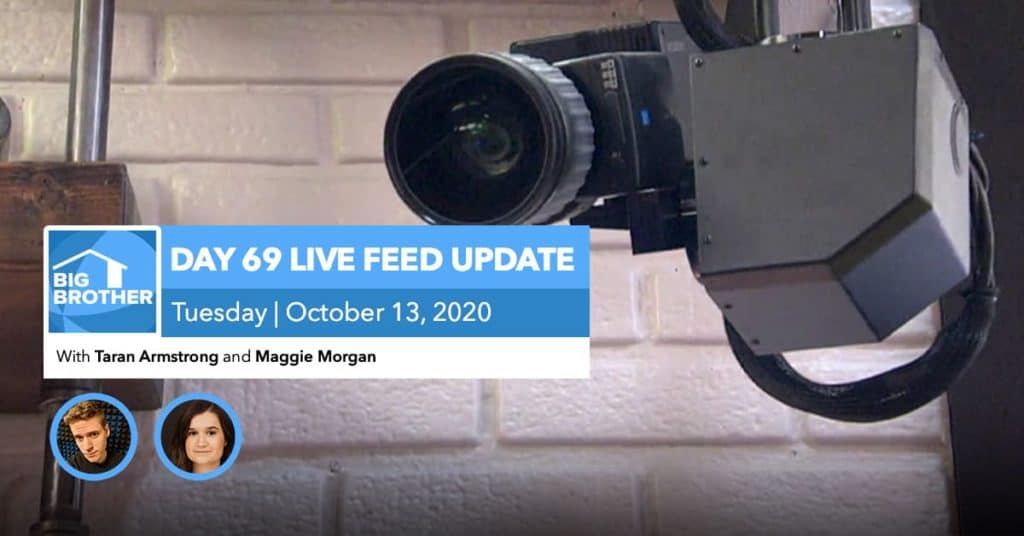 Taran and Maggie are here to recap day 69 in the Big Brother house. They take a close look at the Live Feeds and walk you through the past 24 hours of BB22! 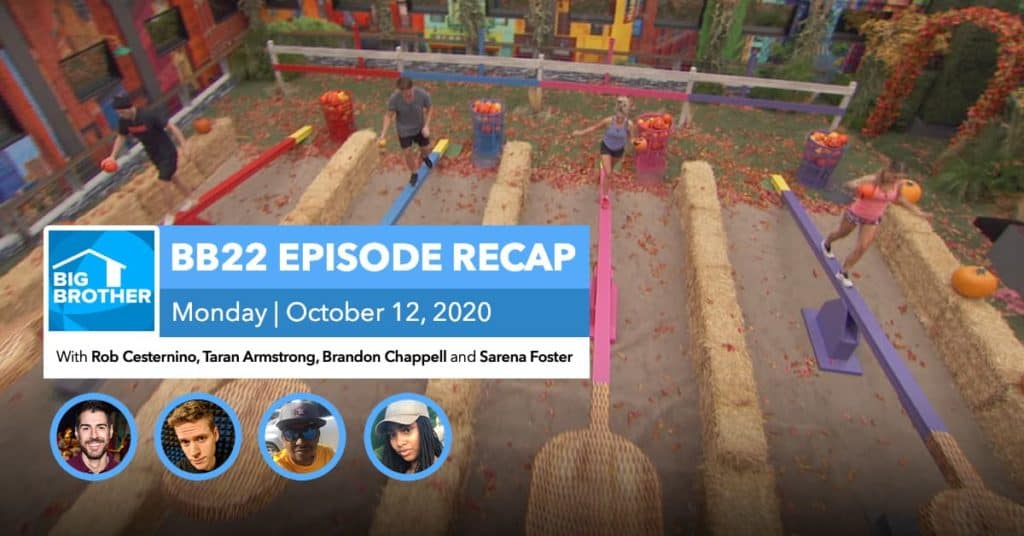 LIVE after the Monday 10/12 episode of Big Brother All-Stars, the All-Star RHAP panel is here to recap it all! Taran, Chappell, and Sarena join Rob for today's recap. 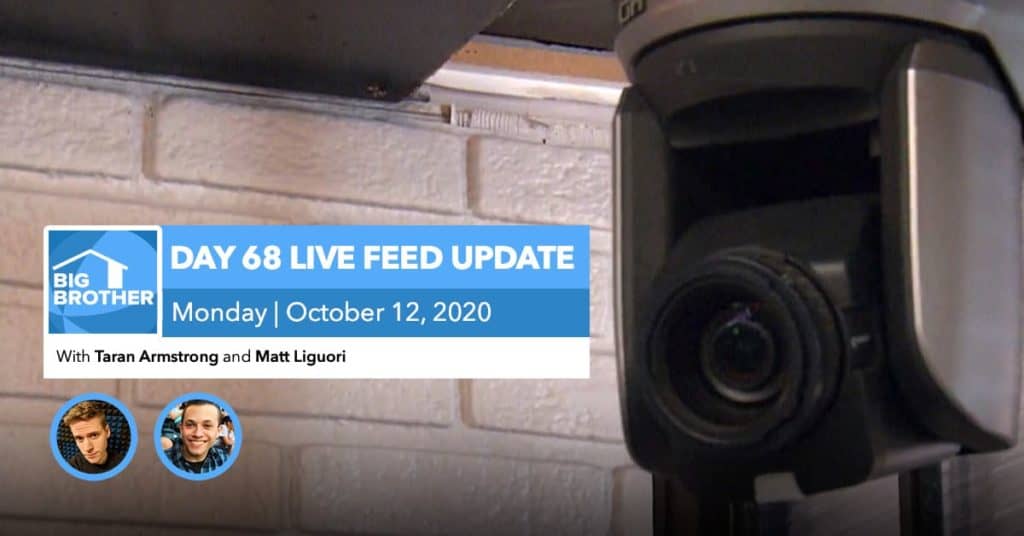 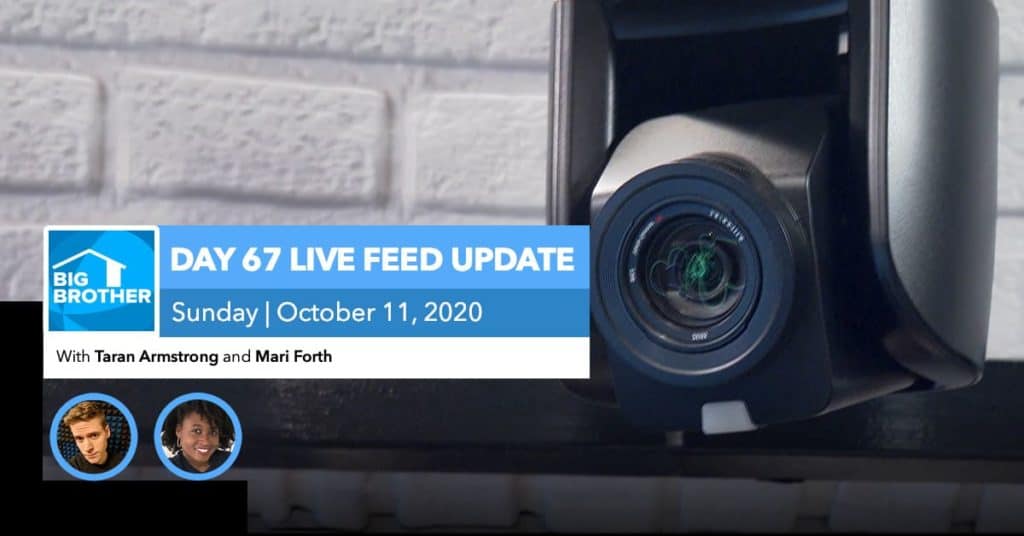 Taran and Mari are here to recap day 67 in the Big Brother house! Find out all of the gameplay that has taken place in the past 24 hours. 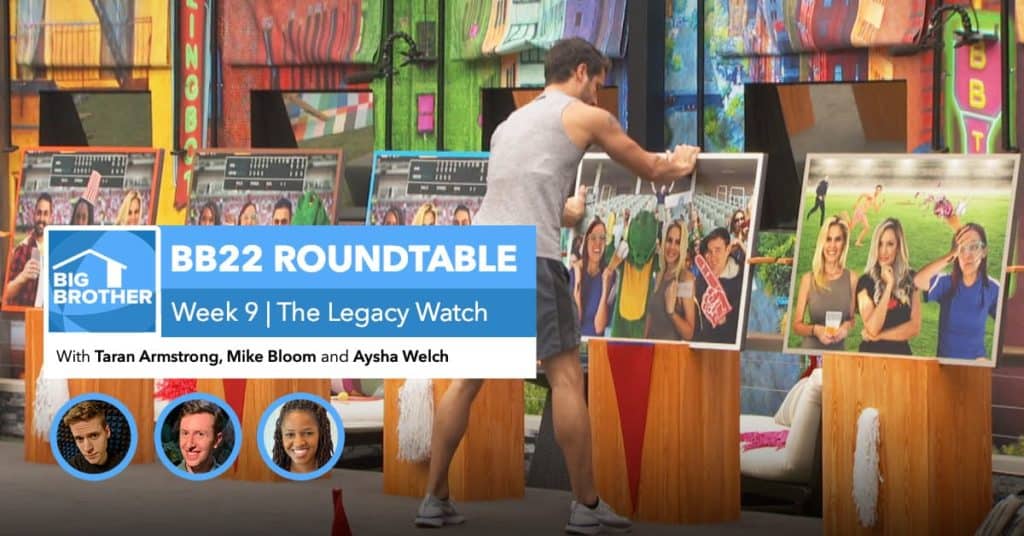 Welcome back to the Saturday Roundtable for Oct 10, 2020. Taran, Mike, and Aysha recap week 9 of Big Brother and update the Legacy Watch! 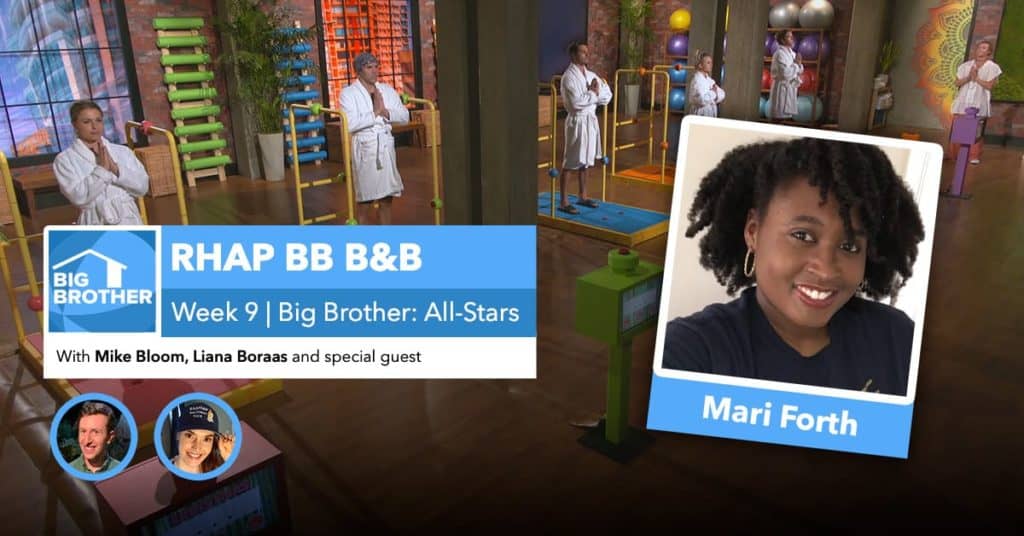 Welcome back to week 9 of BB22 at the RHAP B&B. Mike and Liana are joined by Mari to play some Big Brother themed games! 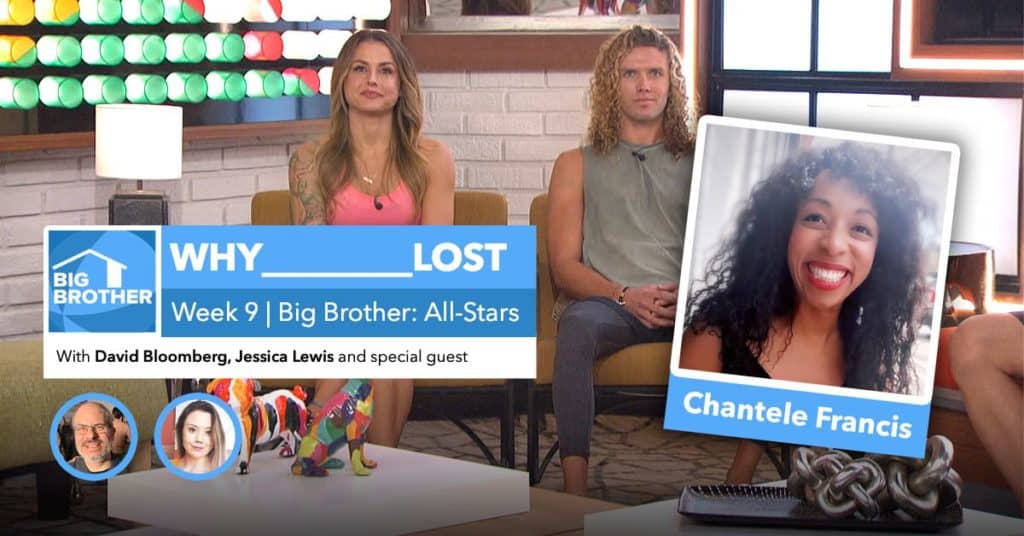