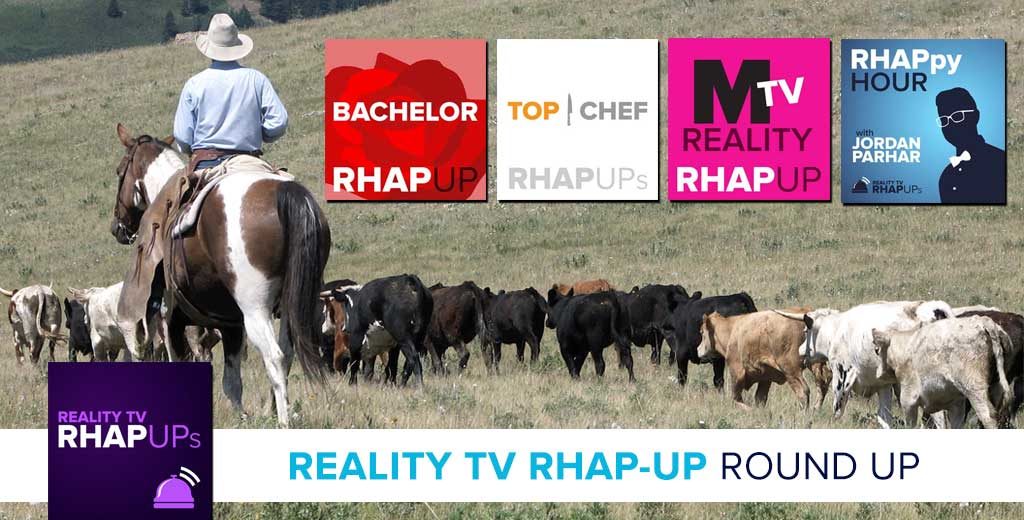 On this special episode of Rob Has a Podcast, Rob Cesternino puts out a call to several hosts of the Reality TV RHAP-up podcasts. In this episode, we’ll hear updates from Amy (@RHAPrecapper) & Haley Strong (@hstrong_) about the current season of the Bachelor with Bachelor Nick. Next up, Rob checks in with “The Tabulator”, Curt Clark (@CurtClark) to discuss the Top Chef RHAP-up and his coverage of Celebrity Big Brother UK with Alex Kidwell. Then, we’ll hear from Ali Lasher (@LashTweets) who covered the premiere of “Are You the One” with Adam Buongiovanni on the MTV Reality RHAP-up. Finally, Jordan Parhar (@JordanParhar) joins Rob to discuss his recent interviews with Nicole Franzel & Will Wahl on Reality TV RHAPpy Hour.

Time Codes for the Show