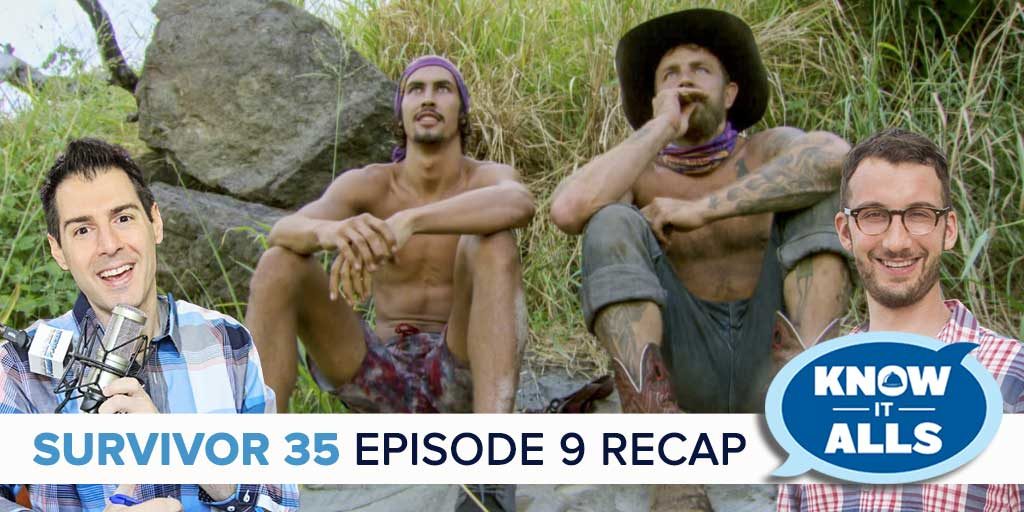 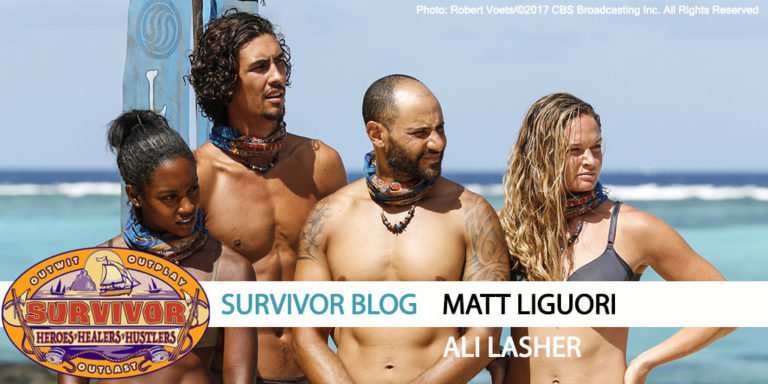 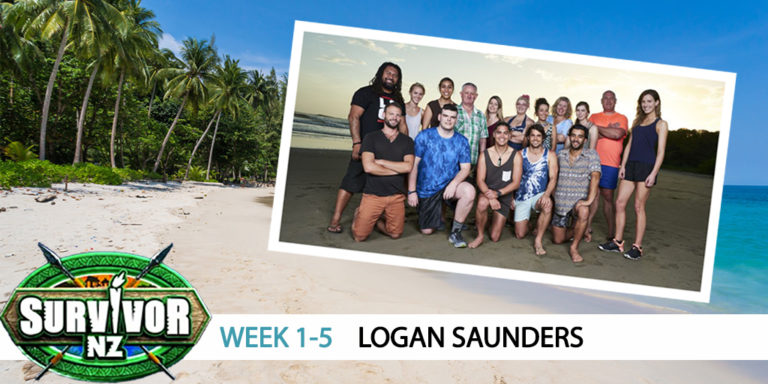 This is your chance to catch up on Survivor New Zealand as Logan Saunders makes his RHAP debut recapping Episodes 1-10. Good on him, mate! 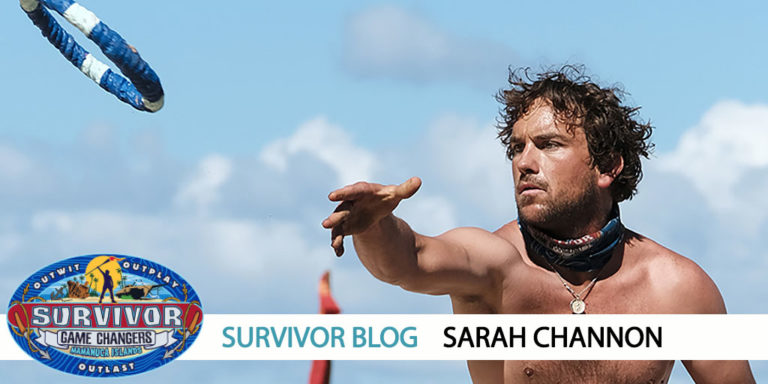 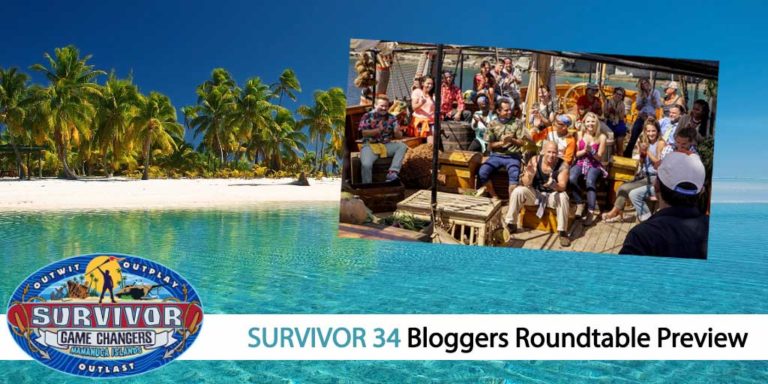 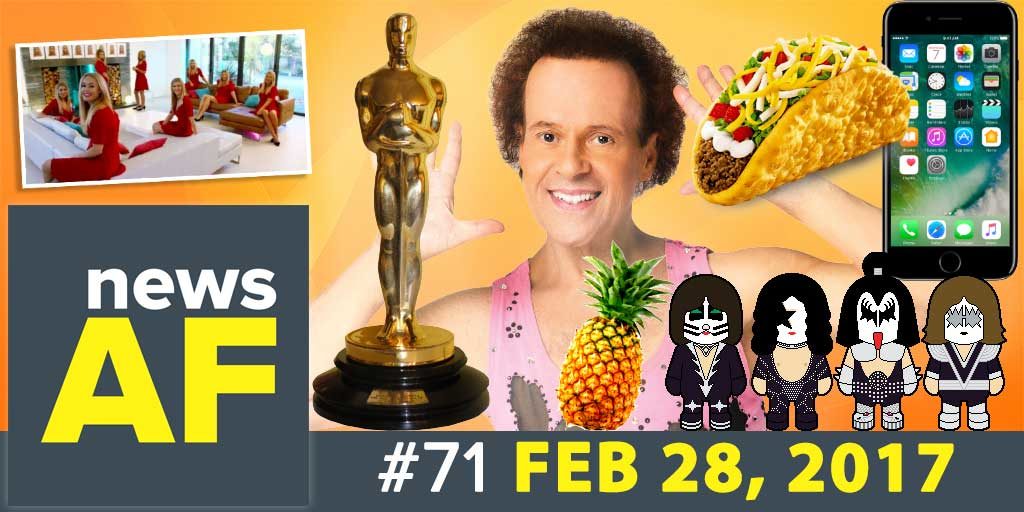 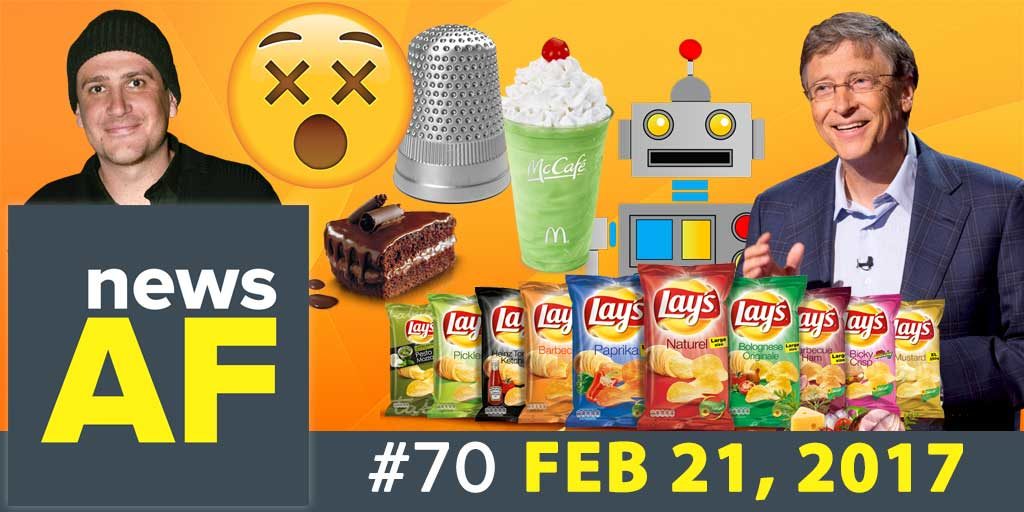 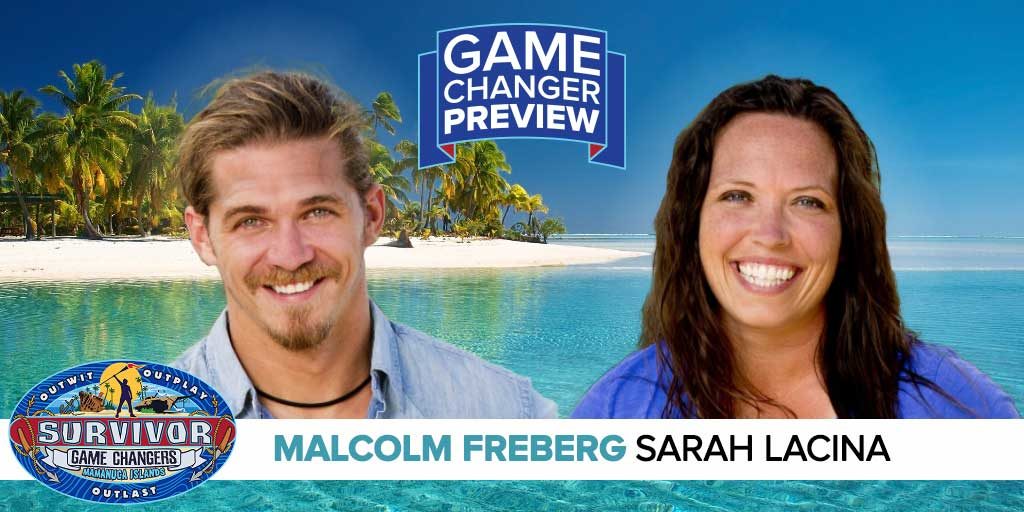 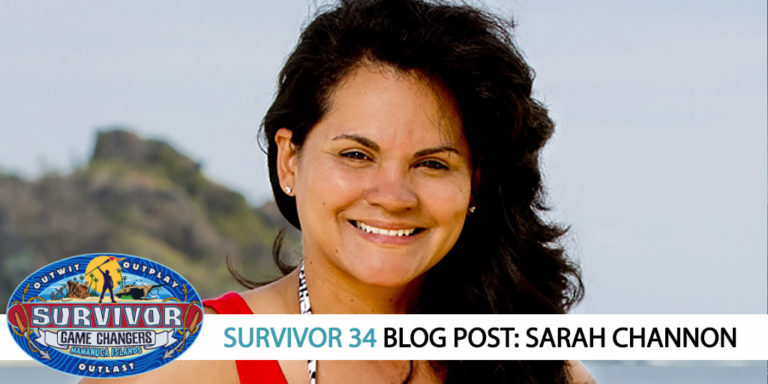 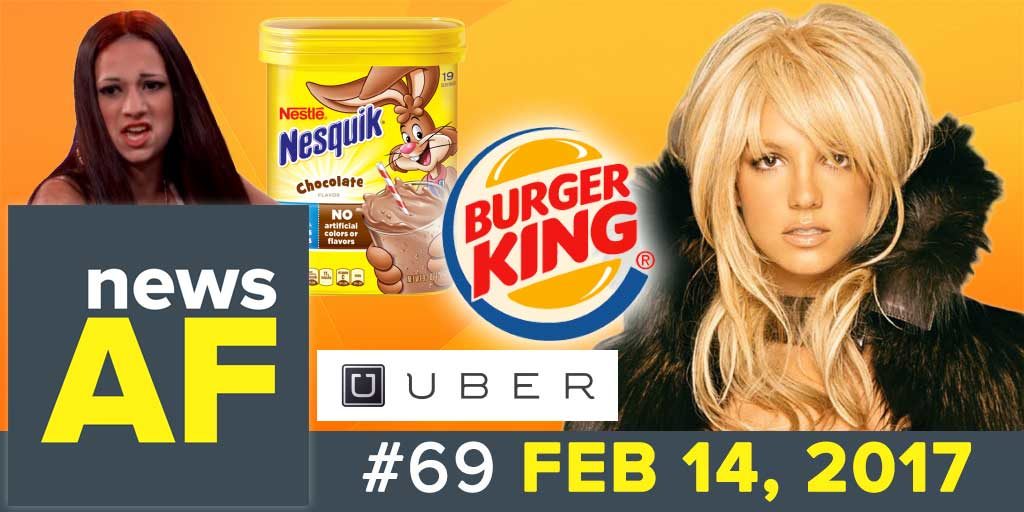 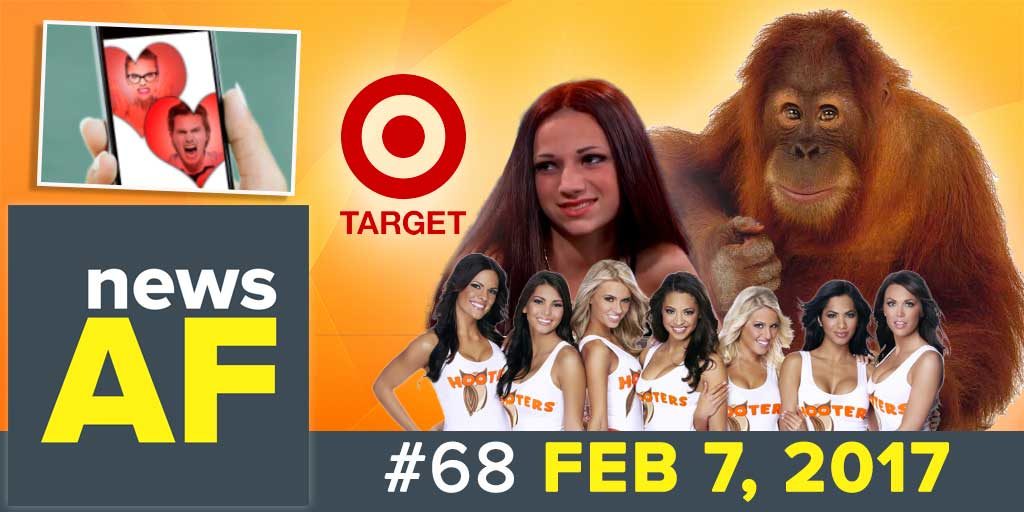 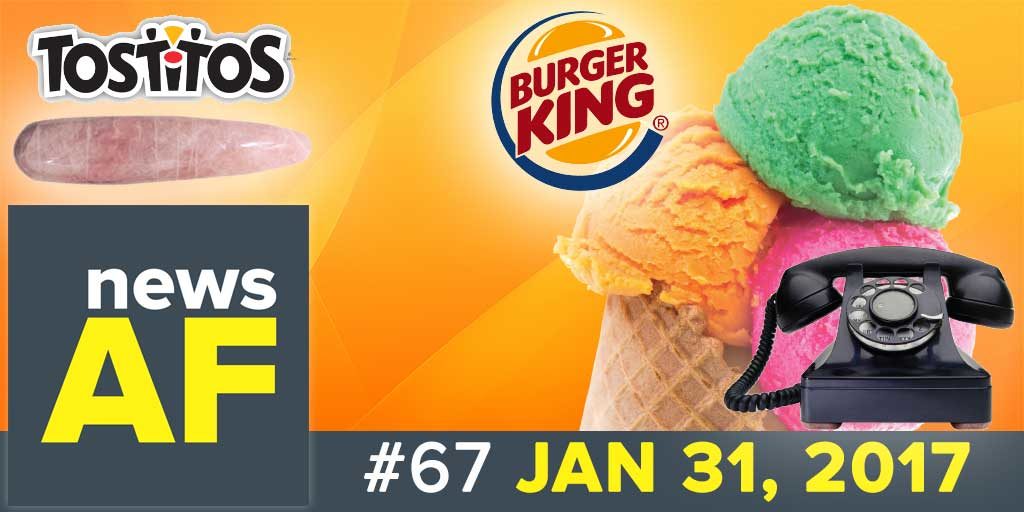 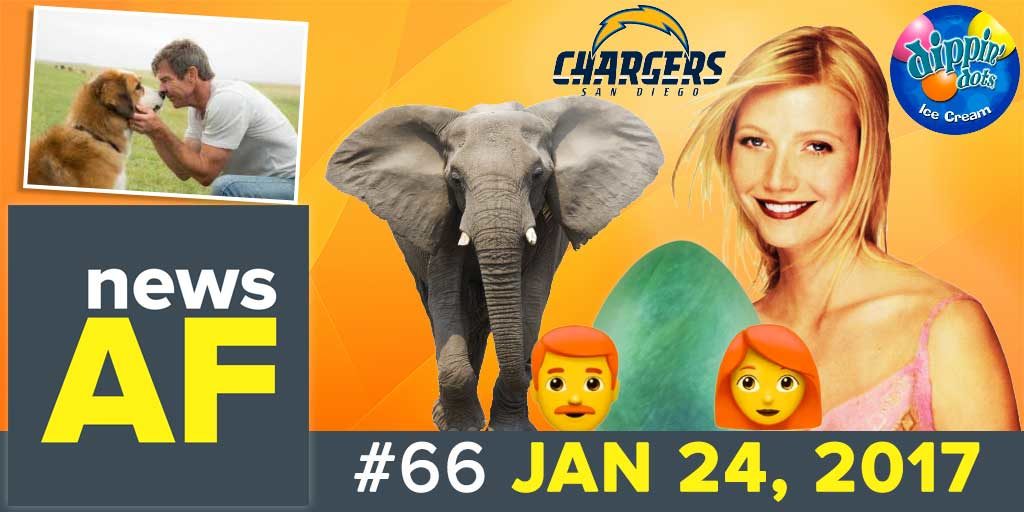 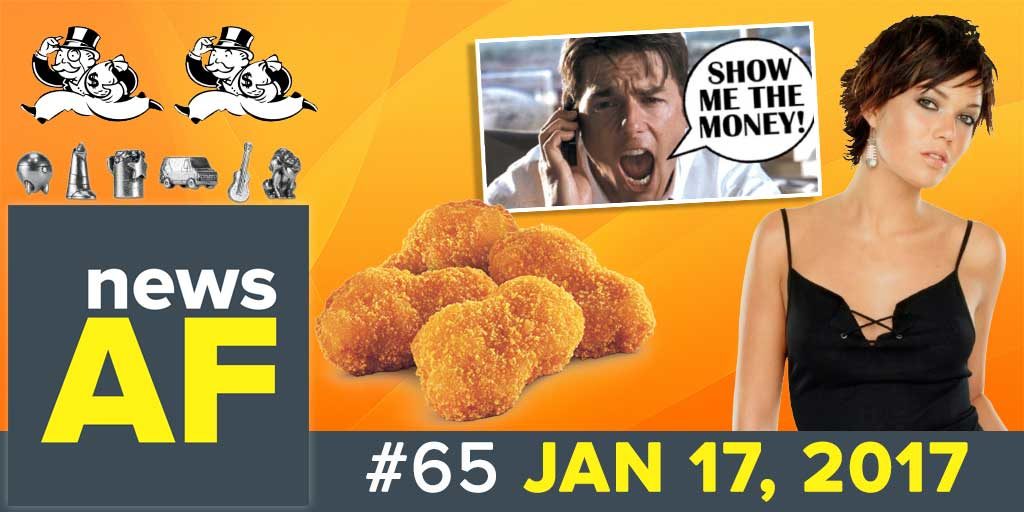 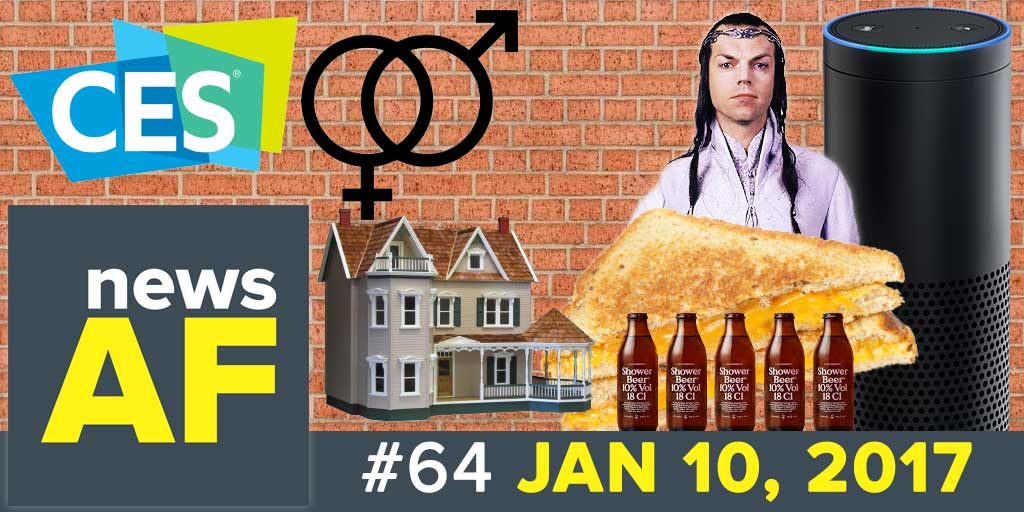