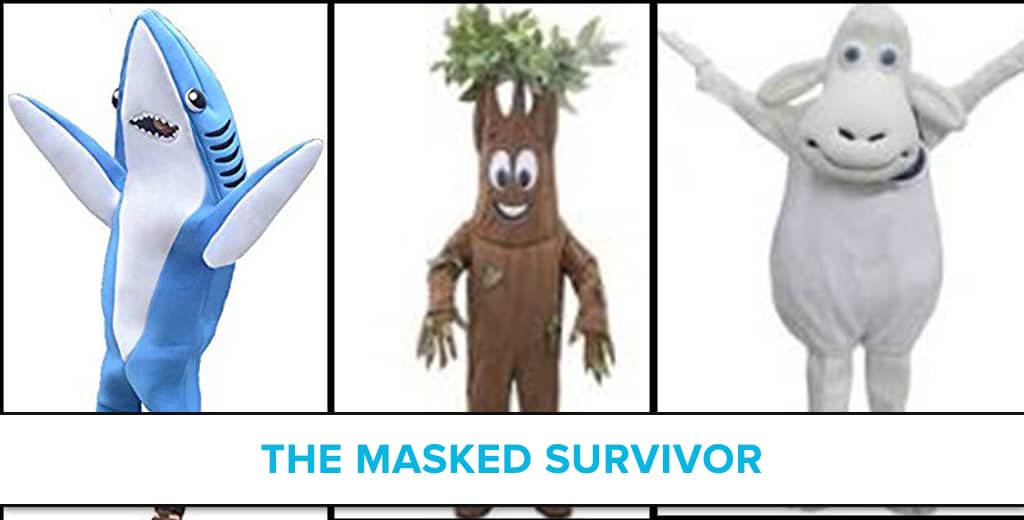 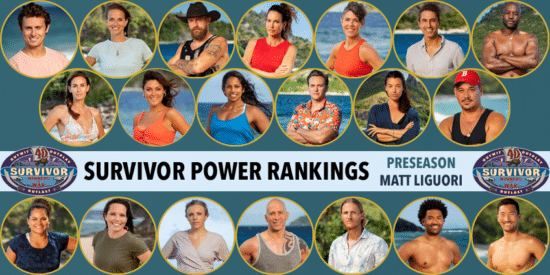 Each week during Survivor: Winners at War, RHAP blogger Matt Liguori will rank the players to determine who is playing the best and worst games. 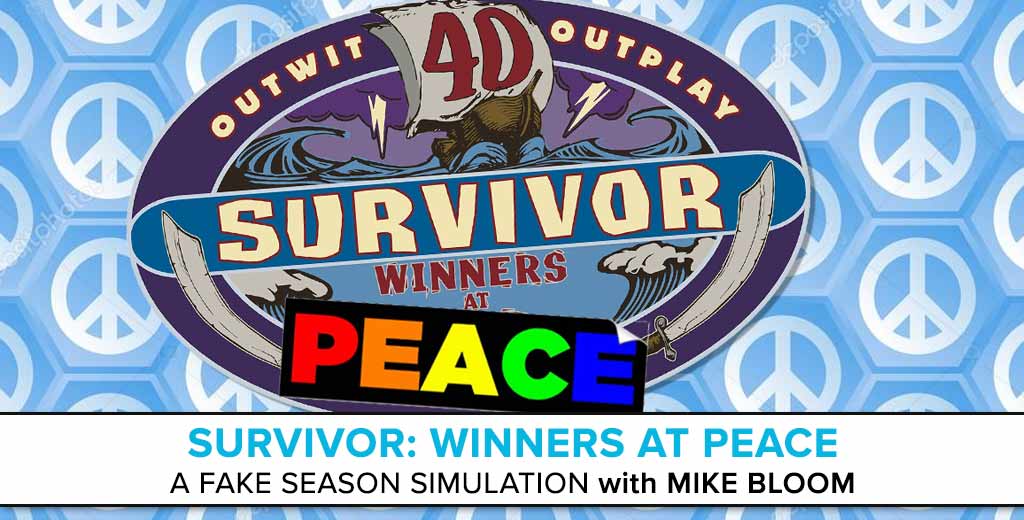 Now playing
Rob and Mike Bloom play out another Survivor simulation of a season based around the Survivor winners who didn't make it out to Fiji in SURVIVOR: WINNERS AT PEACE 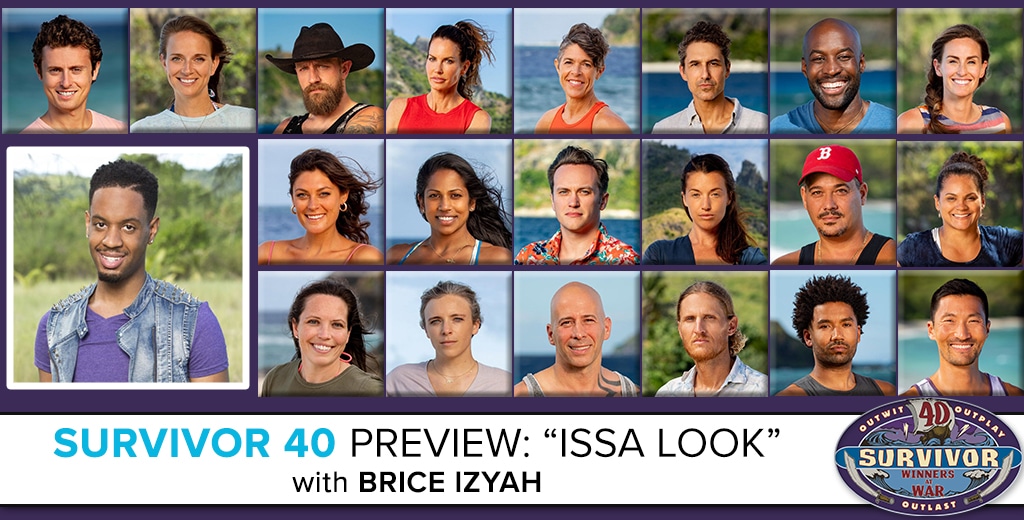 Now playing
Rob Cesternino is joined by Brice Izyah to discuss Brice's predictions for Survivor: Winners at War based solely on the cast photos. 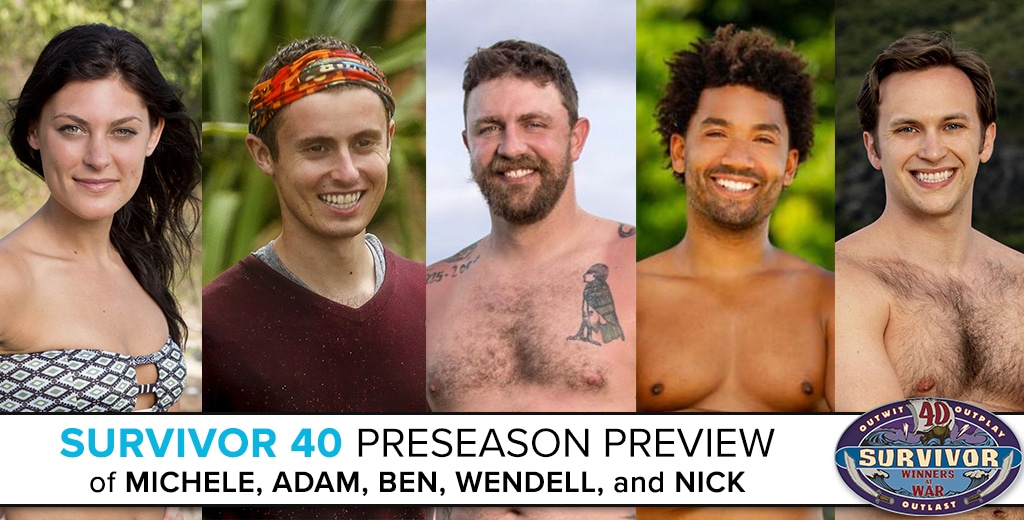 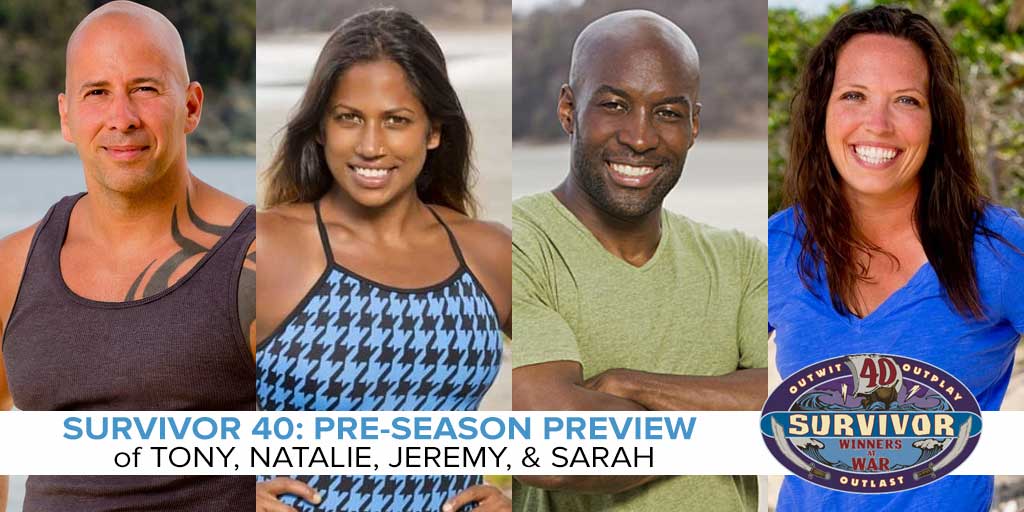 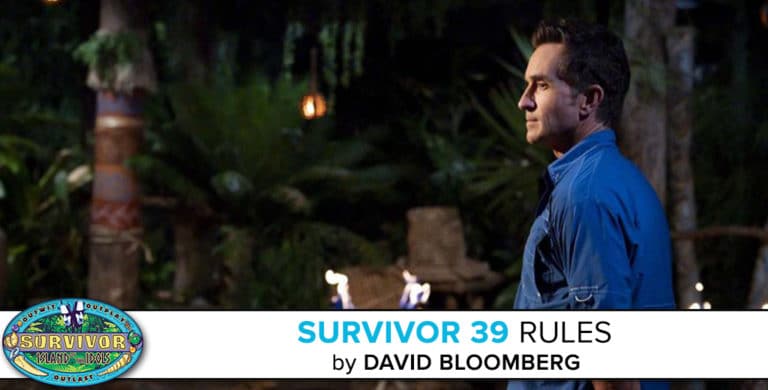 David Bloomberg updates his rules in the aftermath of David vs. Goliath. It's a manual for winning Survivor and a brief history of the rules in action. 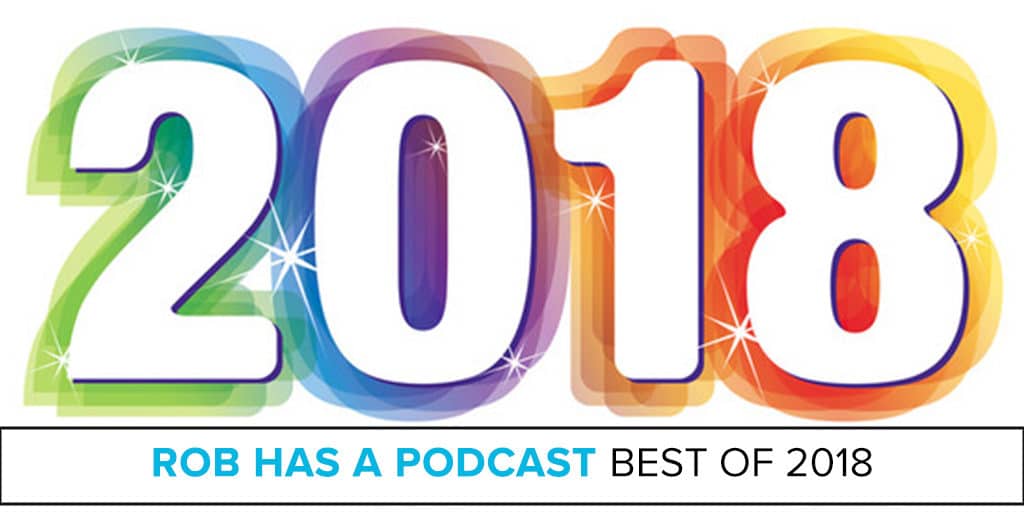 Now playing
Rob Cesternino brings you highlights of the best moments of 2018 from Rob Has a Podcast. 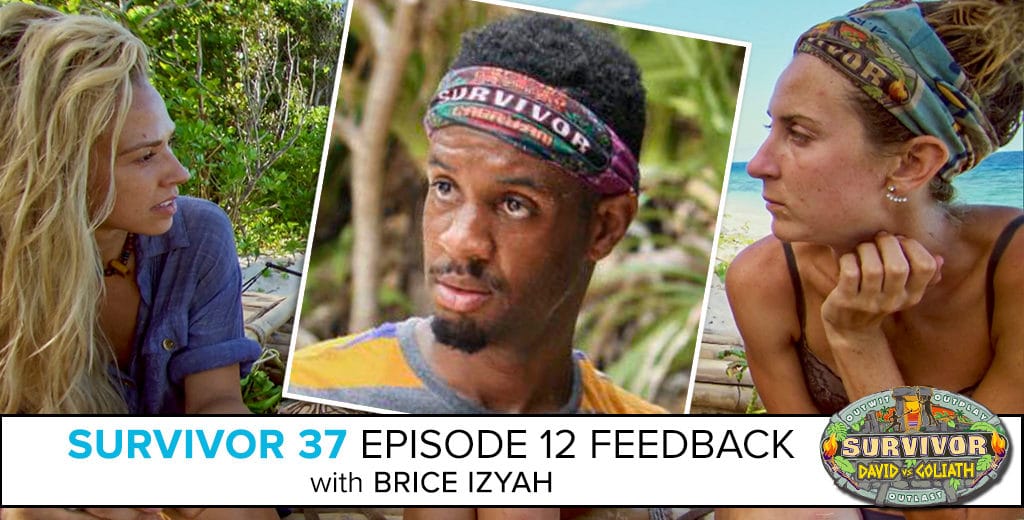 Now playing
Brice Izyah from Survivor: Cagayan joins Rob Cesternino to answer all of the questions from our listeners for episode 12 of Survivor: David vs. Goliath. 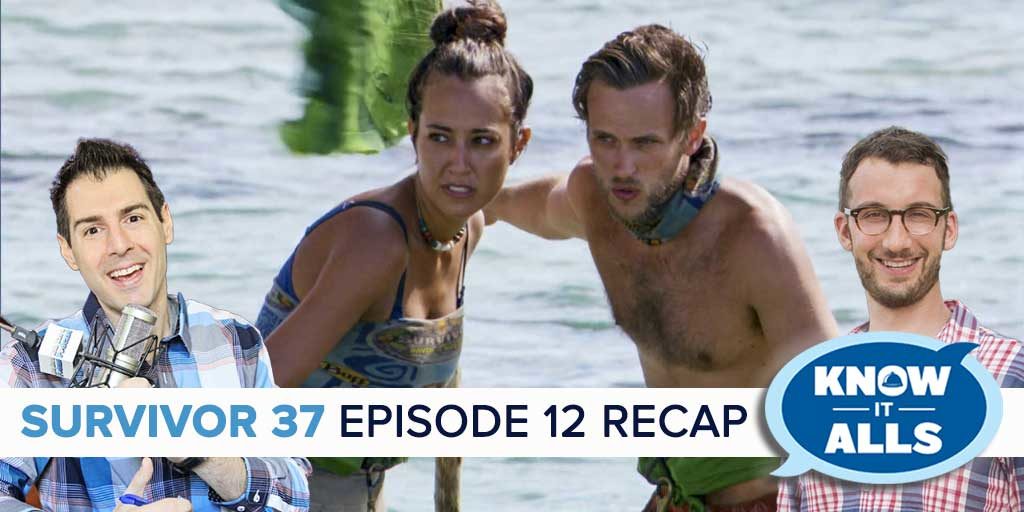 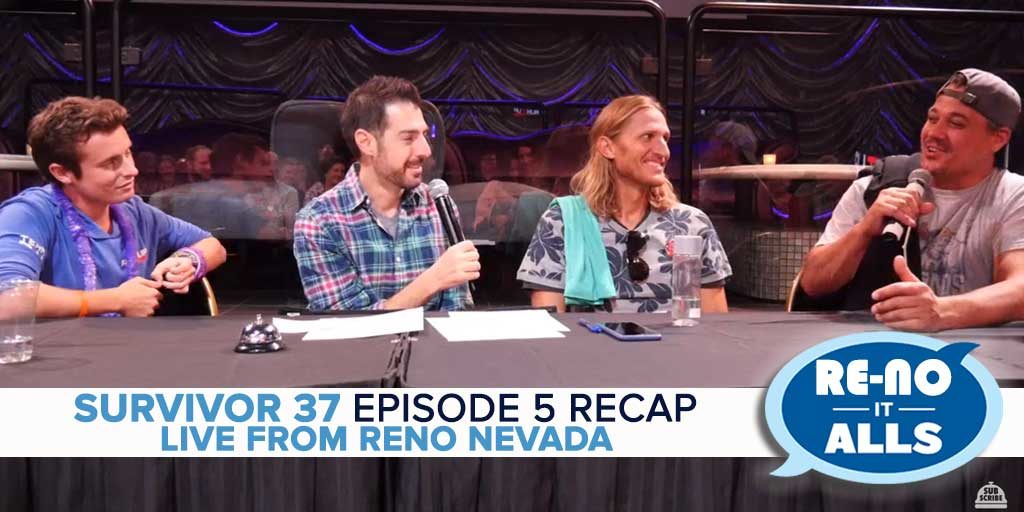 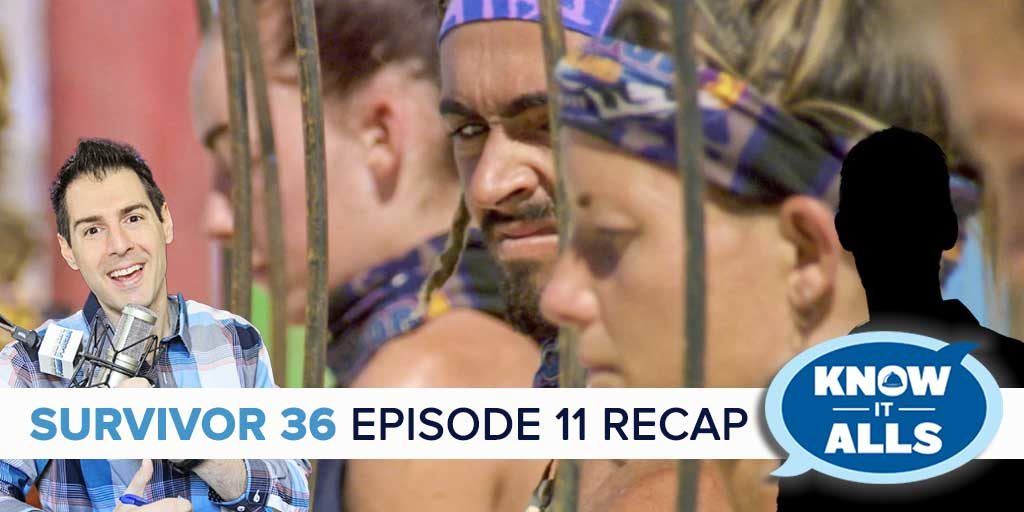 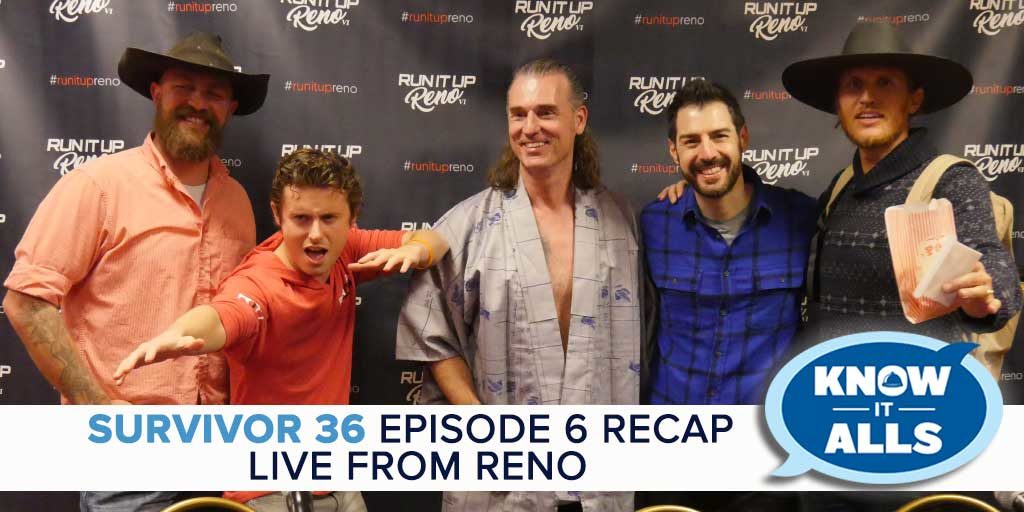 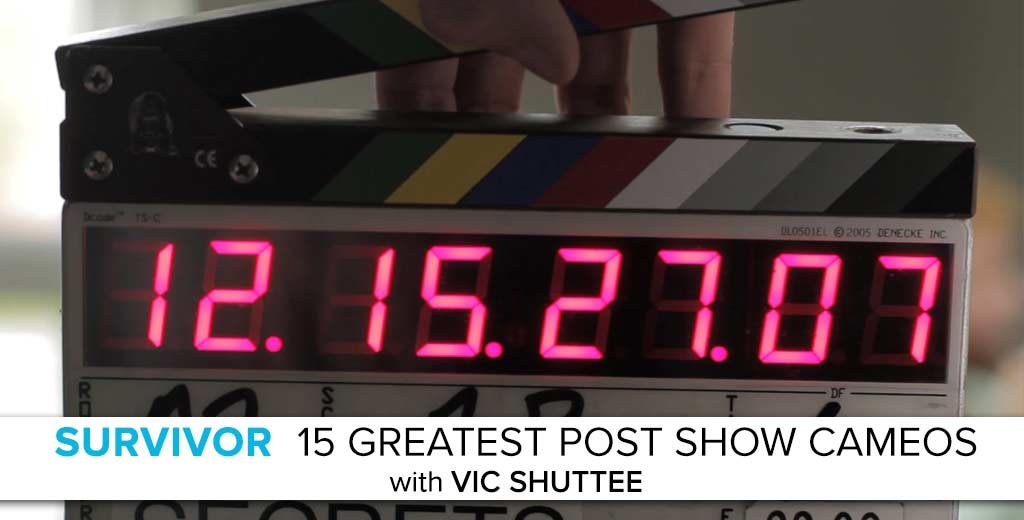 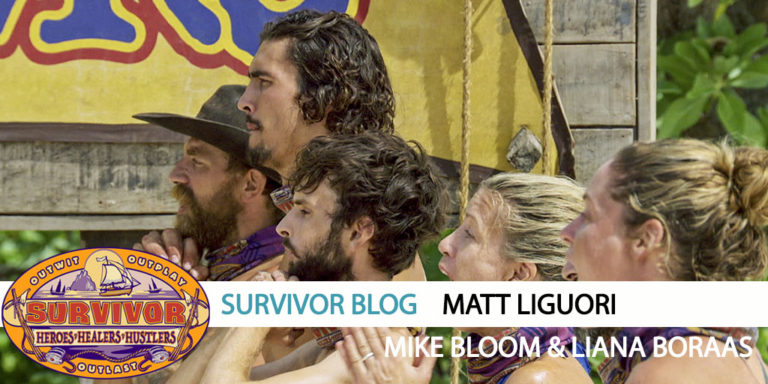