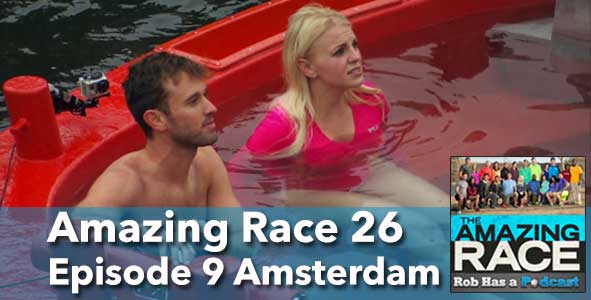 Rob Cesternino and Jessica Liese recap episode 8 of The Amazing Race 26 on CBS from April 24, 2015 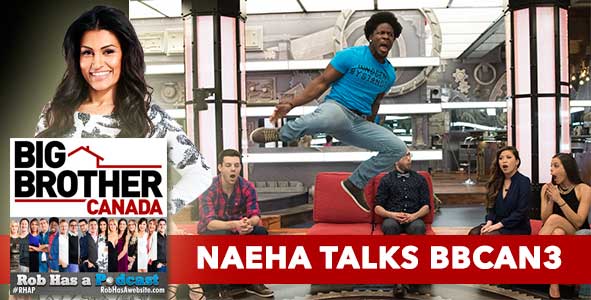 Rob Cesternino is joined by season 3's Naeha Sareen to recap this week's BBCAN3 Eviction and HOH Competition plus updates the Live Feeds with featured correspondents. 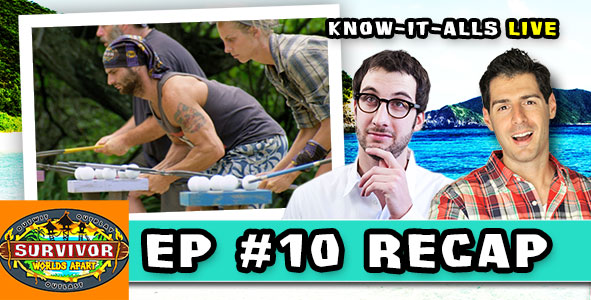 LIVE after Survivor 30: Worlds Apart, Rob Cesternino and Stephen Fishbach to answer your questions LIVE about episode 10, "Soul to Squeeze." 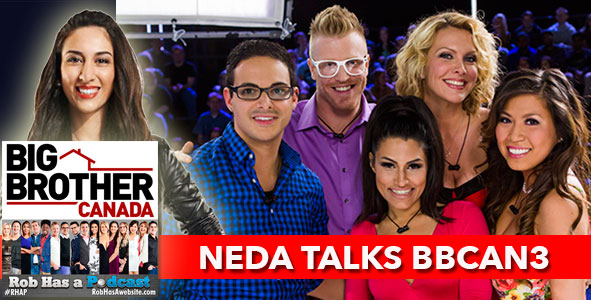 Rob Cesternino is joined by Neda Kalantar to recap this week's BBCAN3 HOH competition, the Returning Player and Power of Veto plus updates the Live Feeds. 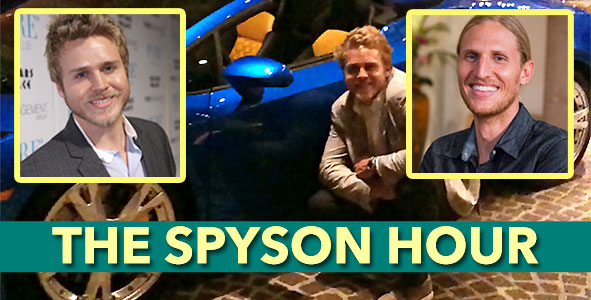 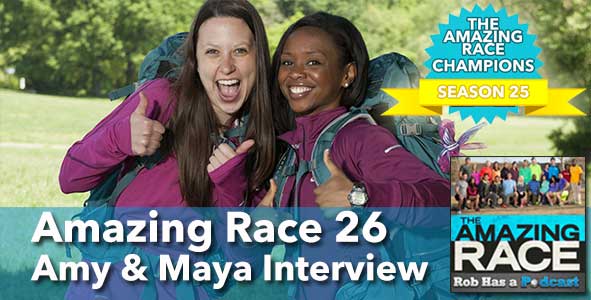 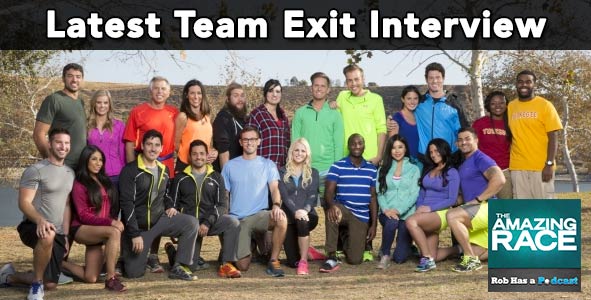 Rob Cesternino hosts an Amazing Race 26 Exit Interview, talking with the latest team eliminated from the blind date edition of The Amazing Race. 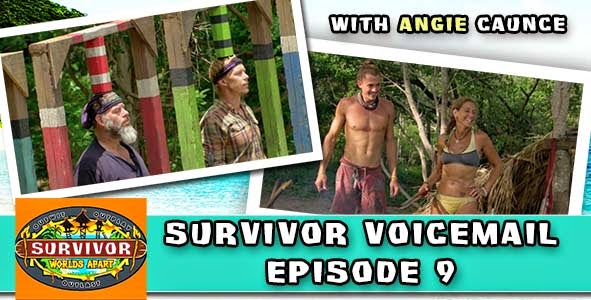 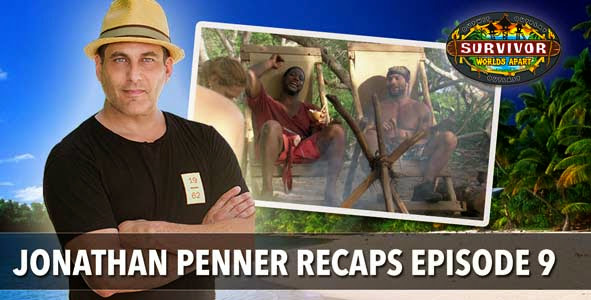 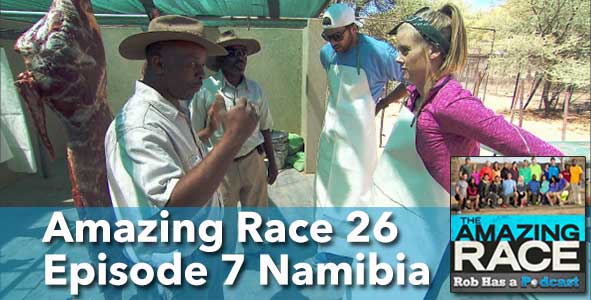 Rob Cesternino and Jessica Liese recap the 2-hour episode 7 of The Amazing Race 26 on CBS from April 17, 2015 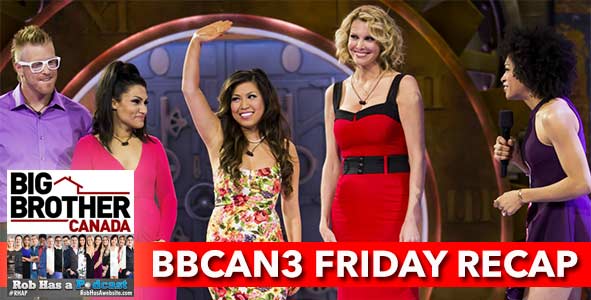 Rob Cesternino recaps this week's BBCAN3 HOH competition and the Returning Player plus updates the Live Feeds with a panel of new BBcan Live Feed experts.

Rob Cesternino hosts an exit interview with the latest player voted out of Survivor Worlds Apart voted out of Season 30 on April 16, 2015 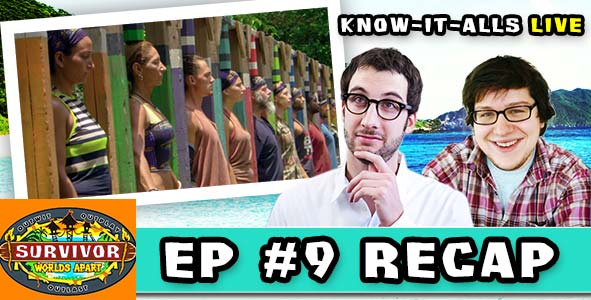 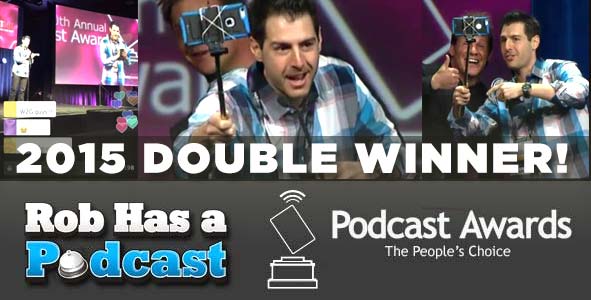 Congratulations to the Rob has a Podcast Community! Because of your support of Rob and his work, we were successful in taking home two trophies at the 10th Annual People's Choice Podcast Awards!