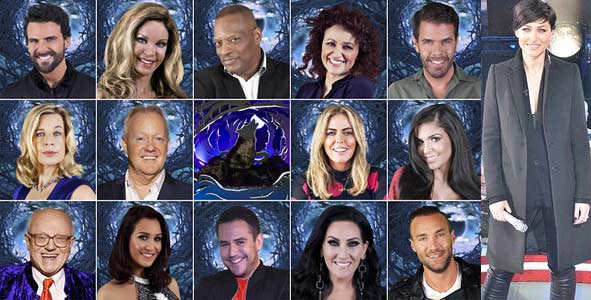 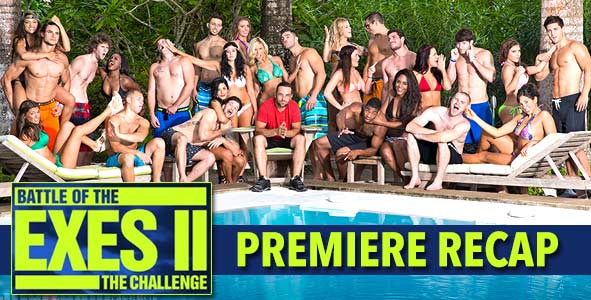 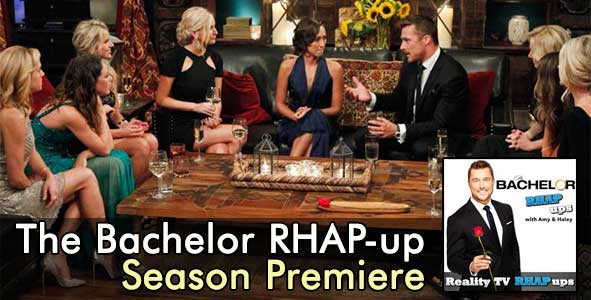 Now playing
The Bachelor podcast has been planted in the Reality TV RHAP-ups feed. Find out what Amy and Haley thought of the premiere with Farmer Chris! 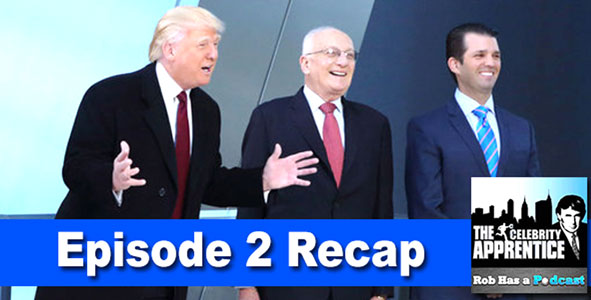 Now playing
Recap of Night 2 of The Celebrity Apprentice from Rob and Mike Bloom. 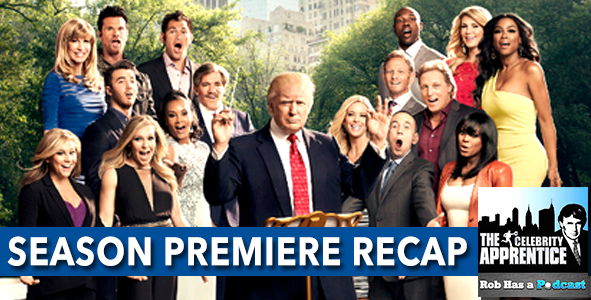 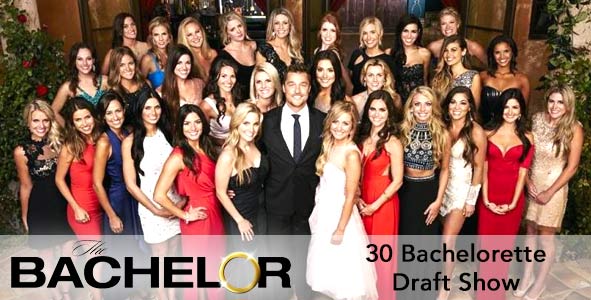 Now playing
Rob previews the 30 women competing to win the heart of Bachelor Chris as he drafts fantasy teams with Amy & Haley, hosts of the Bachelor RHAP-up show. 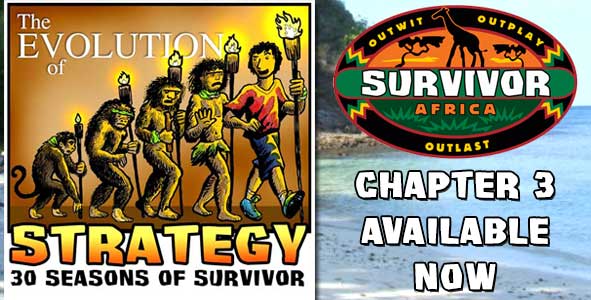 How did the first tribe swap change the game? Hear that and much more as we discuss Survivor: Africa in Chapter 3 of "The Evolution of Strategy" 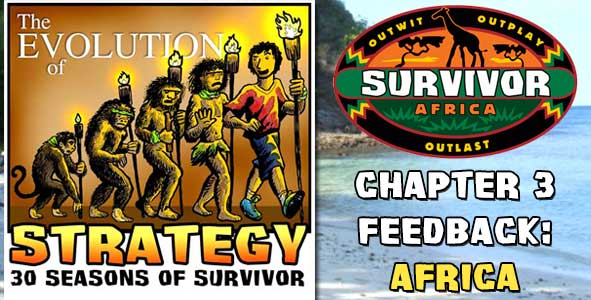 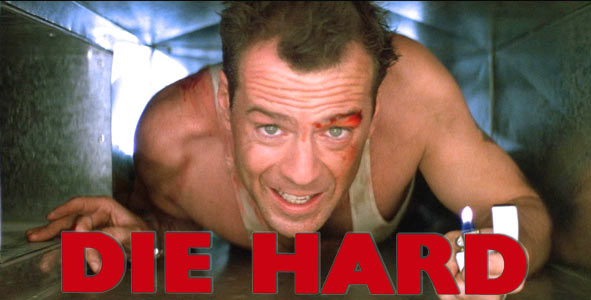 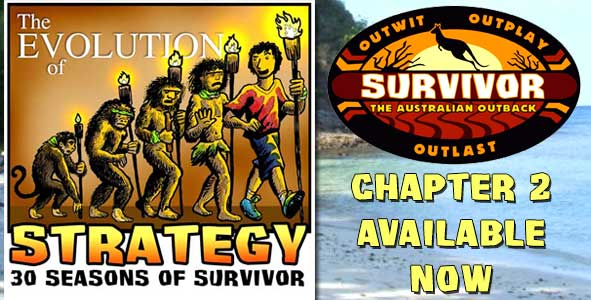 Rob and Josh Wigler discuss all of the strategic moves made in Survivor: The Australian Outback in Chapter 2 of The Evolution of Strategy 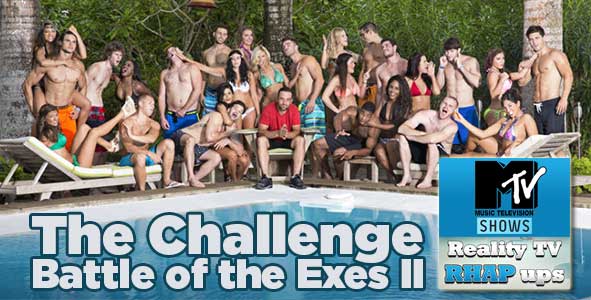 Now playing
Brian and Ali break down all the teams for Battle of the Exes 2 and give their thoughts on how each will fare. 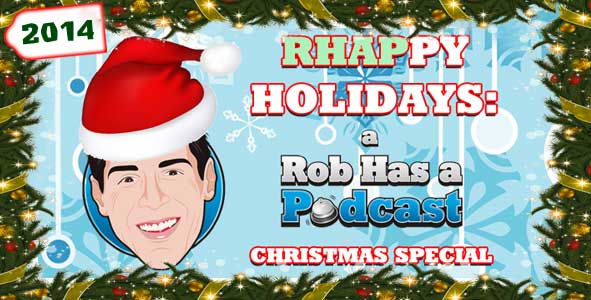 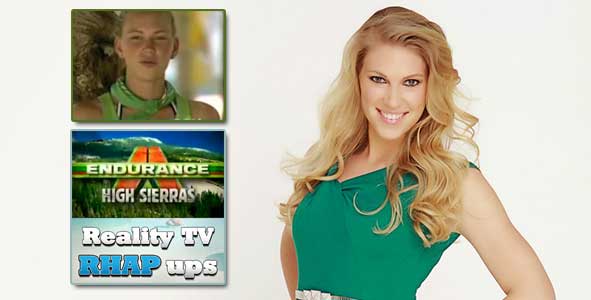 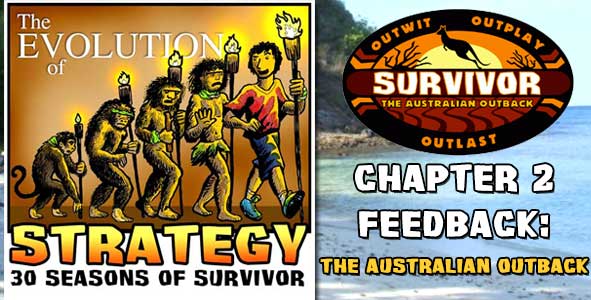 Leave your feedback from Chapter 2 of The Evolution Of Strategy covering Survivor: The Australian Outback 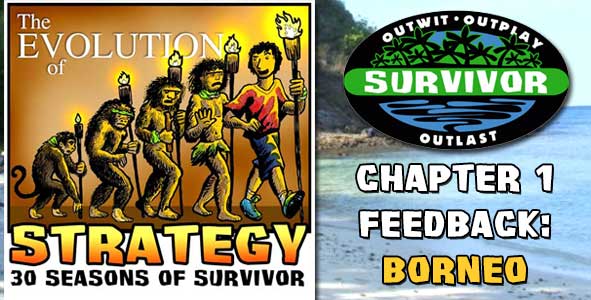