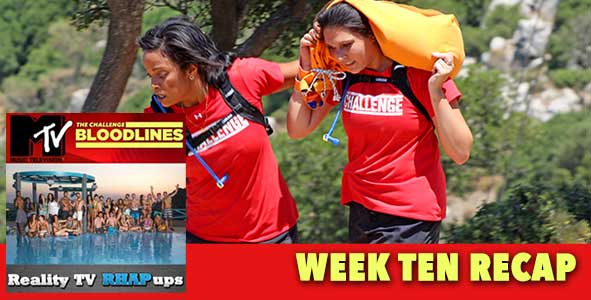 This week on The Challenge the contestants got a taste of a final, an unlikely hero stole the show and two longtime rivals came head to head in the elimination. Brian (@busdriversroute) and Ali (@lashtweets) discussed it all and how it will impact the rest of the season.

They discussed the seemingly grueling challenge and what it means for the eventual final. Plus they discussed the decision to send in Bananas and Vince into the elimination. Also they broke down the final four teams with regard to who has the best chance to win it all.