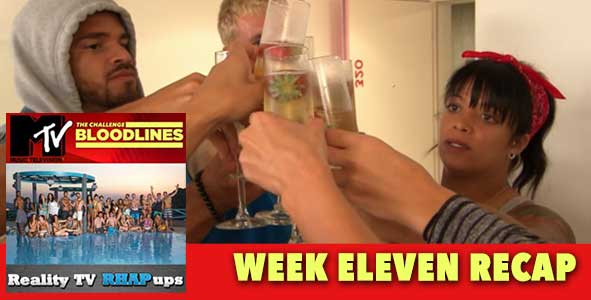 This week on The Challenge the contestants took on the role as stuntmen, two veterans released pent up anger toward each other and the final three teams were determined. Brian (@busdriversroute) and Ali (@lashtweets) discussed it all and how it will impact the rest of the season.

They discussed who surprised and who disappointed in the final challenge of the season. Plus they broke down the big blow up between Cara Maria and Aneesa and what future ramifications it may have. Finally they analyzed the final 3 teams with who has the best chance to win it all.