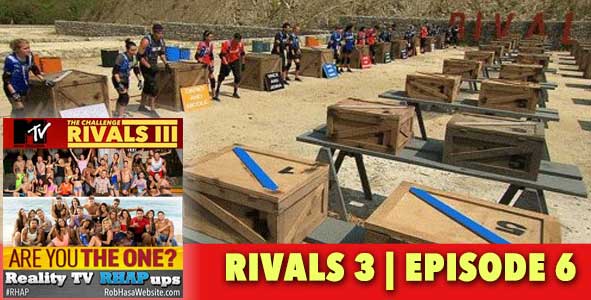 This week on The Challenge we had a pair of hook ups that caused various ripples in the house, a final like challenge that showed who the true contenders might be, a rookie team trying to make a power play and another team leaving due to a medical emergency. Brian (@busdriversroute) and Ali (@lashtweets) plus special guest Mike Bloom (@AMikeBloomType) discussed it all.

They discussed the hook ups between Tony and Ashley and Devin and Camila (and possibly one with Christina and another female) and what it means for the house. Plus they discussed the fallout from the “laps of judgment challenge.” They also broke down Devin’s move trying to cut the throats of anyone around him.