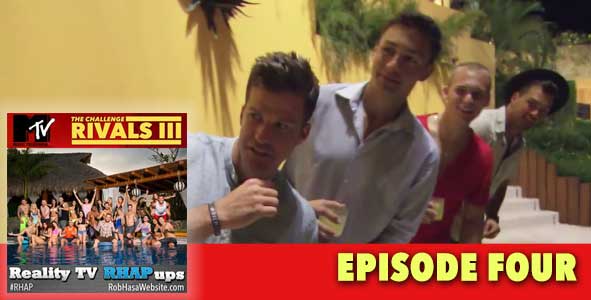 This week on The Challenge a house party sent the house into turmoil with fights between rookies, rookies and vets and veterans amongst themselves. Brian (@busdriversroute) and Ali (@lashtweets) discussed it all.

They discussed the arguments between Christina/Bri/Brandon that eventually led to Brandon’s shocking (and disappointing) quitting. Plus they discussed another battle between Nany and Camila and the role Nicole played it. Also they discussed Camila and Amanda’s argument and what it means for Amanda’s role in the show going forward.